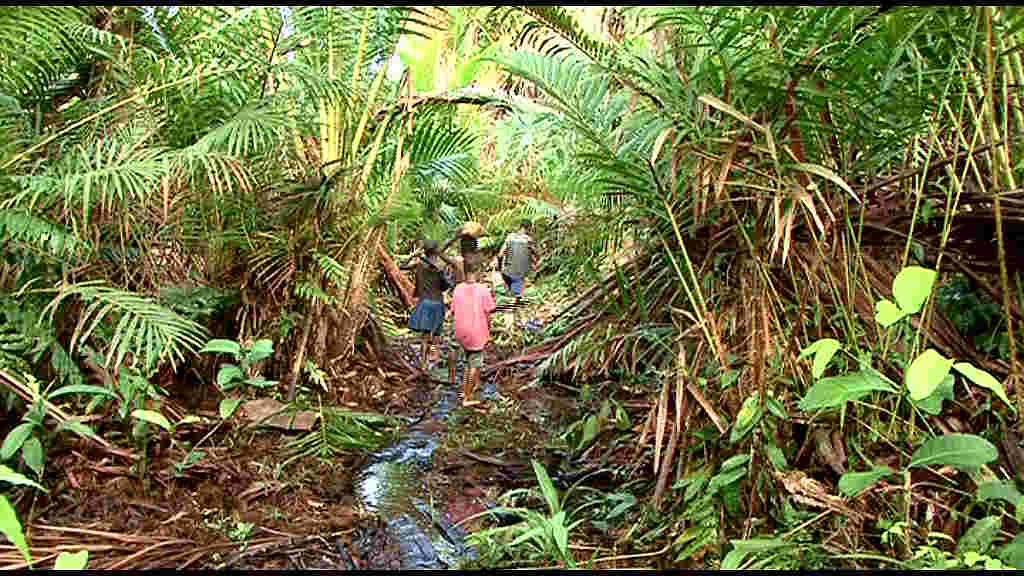 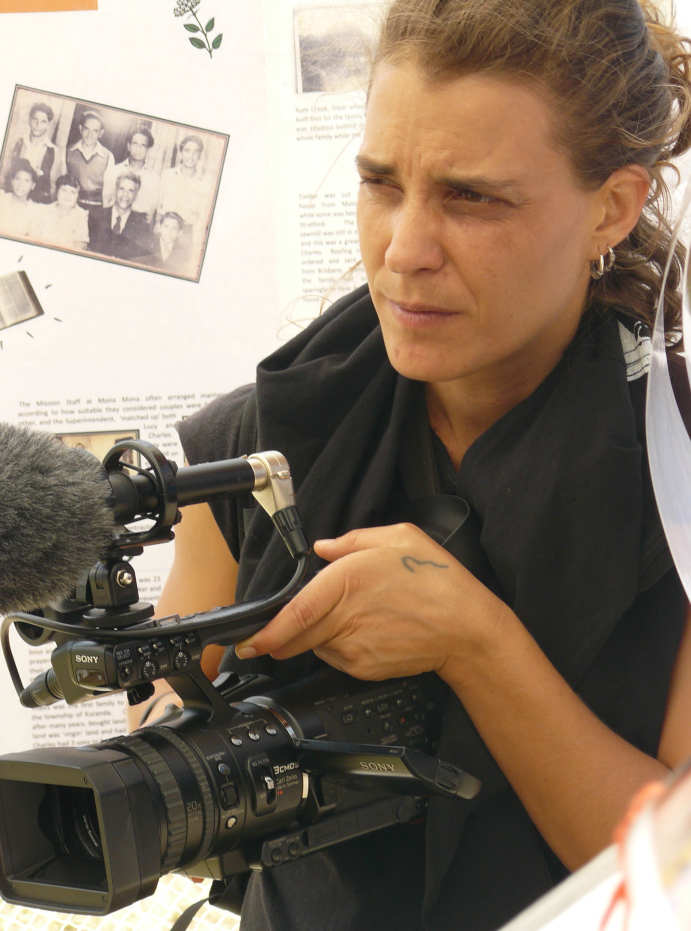 Daniela Vavrova
was born in Czechoslovakia. In 1999 she left Slovakia and has remained on the road ever since. As part of her MA thesis, she made a short experimental portrait entitled Enet Yapai: An Ambonwari Girl (2008) of Papua New Guinea, which is about the interaction between the filmed and the filmmaker, as well as the camera itself.