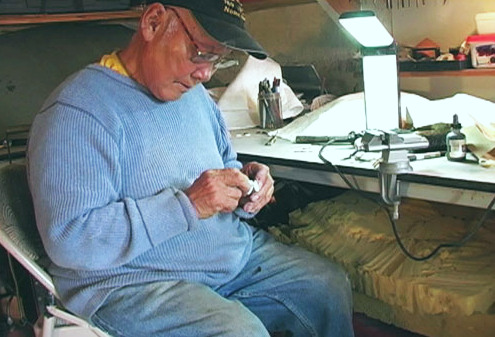 Coast, Alaska “A Way of Making Life Beautiful” explores the meaning of art for the Central Yup’ik Eskimo. The Yupiit, who reside on the southwestern shore of the Bering Sea Coast in Alaska, were beautifying everyday objects and paraphernalia for centuries. In the course of the last hundred years—through the introduction of Western belief and political-economic systems—the purposes and forms of Yup’ik art have rapidly changed. The Yup’ik way, people believe is in danger because of the traumas they have endured in the last century- the battle over religious believes, epidemics, the introduction to a market economy, alcoholism, abuse and suicide. In this video, Yup’ik artists describe the importance of Yup’ik art as a return to Yup’ik values, in the context of the social realities of contemporary Yup’ik life. 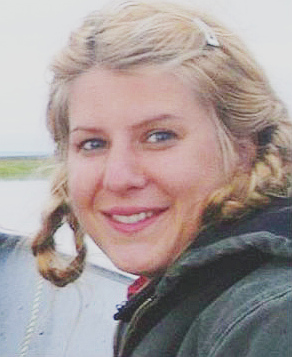