Prirechny – the Town that no longer exists 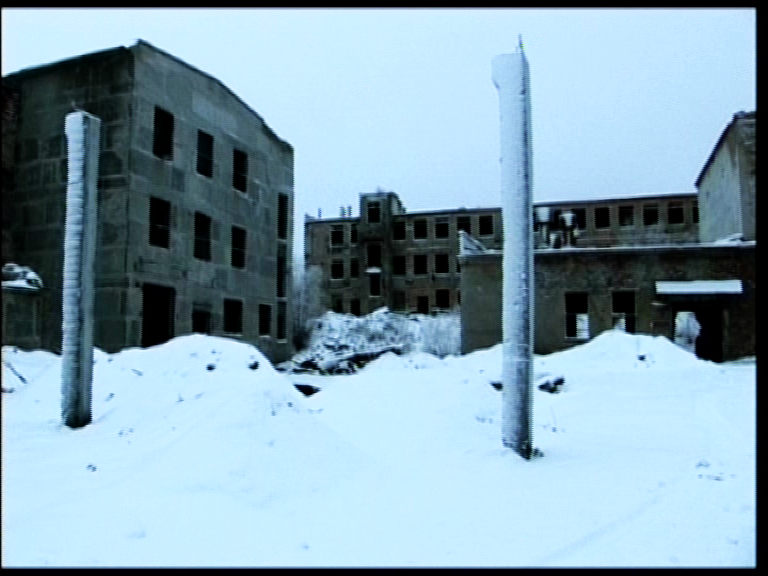 The inhabitants of the Russian town of Prirechnyy have received a letter from the county of Murmansk telling them that their town no longer exists. Still, a handful of retired persons refuse to leave this once-proud mining community. We meet four of them in their absurd, small universe in northern Russia. Aina and Fiodor have been married for fiftythree years. While Aina yearns for her husband ́s attention, Fjodor is mostly concerned with his vegetable garden. Maria has lost her dear husband and has grown bitter about her two sons. Diana is the town ́s diva. She dreams about love in a place where there live only five men. 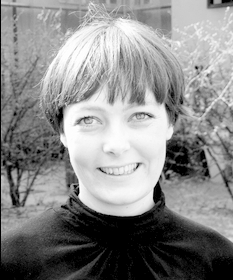 Tone Grøttjord
(b. 1977) was educated at the National Film and Television School in the United Kingdom, graduating in 2003. Her graduation film Brothers (2002) won the Student Award at the Norwegian Documentary Film Festival in Volda in 2003, and also received an Honorary Mention at the Norwegian Short Film Festival in Grimstad. As of November 2011 Grøttjord works as a producer for the documentary film production company Sant & Usant.
Filmography
2006 – Prirechnyy – The Town That No Longer Exists (Prirechnyy – byen som ikke lenger eksisterer)