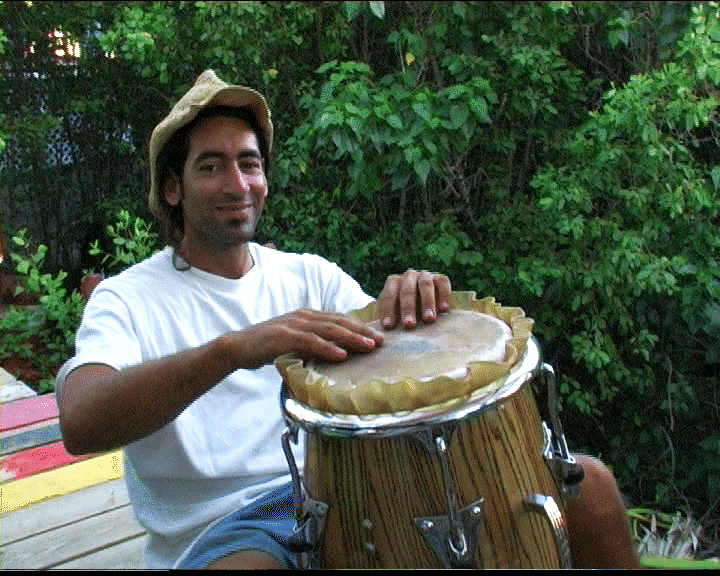 This video follows two music groups on the Caribbean island of Culebra The Municipal Steel Band of Culebra is an orchestra made up entirely of steel drums and the Wiki Sound is a conga percussion trio. The video explores some of the similarities and differences between the two groups in order to highlight some of the processes and relationships that produce and reproduce Caribbena island identities. The video was shot throughout a year of fieldwork Research on the island and forms part of a PhD project in Social Anthropology using Visual Media. 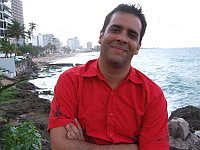