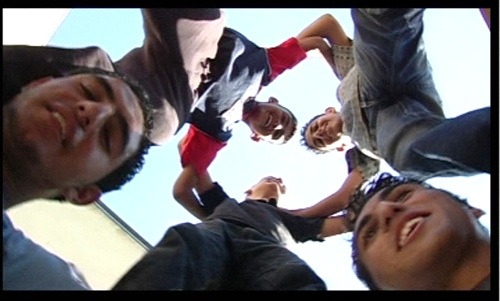 Filmed in Dheisheh refugee camp in the West Bank, the documentary follows a group of children with their Palestinian and European trainers, participating in a circus summer-camp. Despite the joy and laughter of the circus there are constant reminders of the ongoing political confrontation. How is the conflict integrated in the children’s everyday reality and the circus activities? What place has the circus project in the children’s hope and despair. 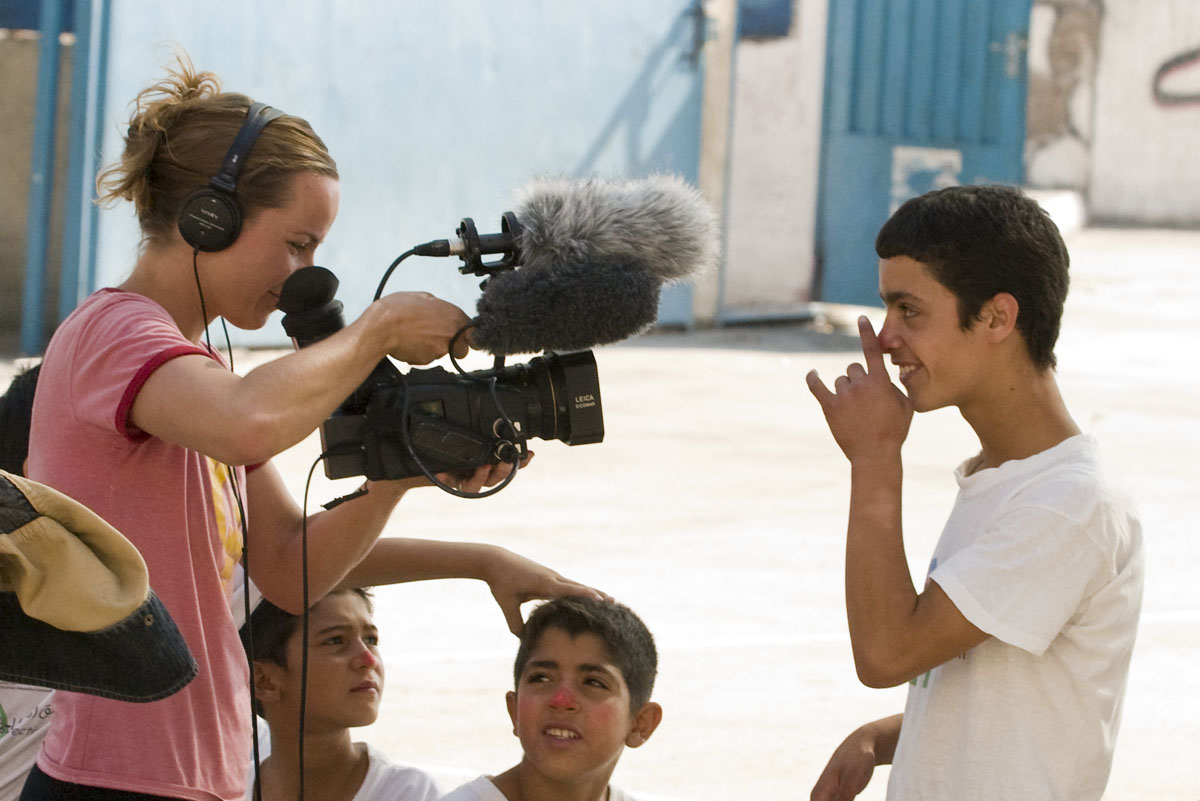 Esther Hertog, born in Amsterdam, lived for twelve years in Israel. In 2002 she moved back to the Netherlands for her BA studies in Cultural Anthropology at the Amsterdam University as well as the Visual Ethnography course at the Leiden University. She finished her Bachelors with the film Ossama’s Dance in 2006, which has since been screened in Beeld voor Beeld festival in Amsterdam, Du Bilan, Paris and in the International Ethnographic Film Festival in Rio de Janeiro. Esther studied for her MA in Visual Anthropology at the Granada Centre for Visual Anthropology, University of Manchester. In addition to her studies, Esther is an acrobat performer and trainer. Thus, for her final project she made a film about a circus project in Palestine, combining her circus skills, her connection to the Middle East and ethnographic filmmaking. She lived for one and a half months in Dheisheh refugee camp in the Westbank where she taught in a circus summer camp and filmed Hope Despair Laughter: A circus project in Palestine.