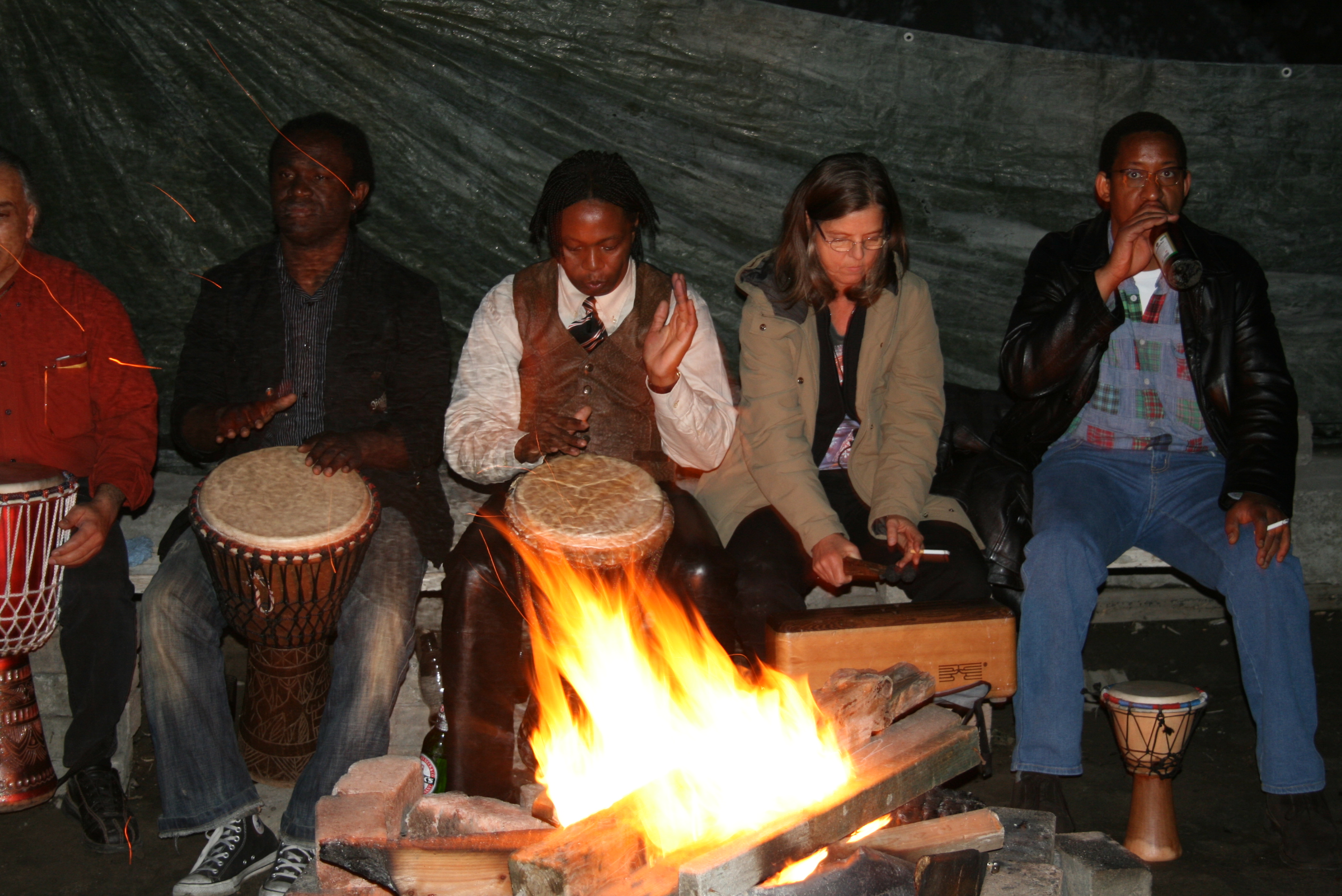 In the frame of an ethnological film project with the title “cultural institutions in Muenster” we have accompanied a group of drummers and other musicians on their regular meetings and musical improvisations at the harbour for one year.
The music consists of diverse rhythms representing different cultures because the people making the music show some kind of heterogeneity.
We have concentrated on ethnological, sociological and psychological point of views as scientifically base. In this context music of these persons seems to be much more than only a being together in a creative way. Music can be interpretated as a kind of international language with which you can express emotions. Also it is able to reduce conflicts, because it works as means of social organization. It enforces the social connection, promotes social competence. It could be understood as a medium transmitting messages. The meeting of these persons can be seen as a ritual activity. This group can be indicated as “Communitas”. Victor Turner defines in his book “The ritual. Structure and anti-structure “ different kinds of Communitas. Here it concerns “spontaneous Communitas” (p. 129). The meeting of this people is representating a subculture which can be seen as an „anti-structure“in comparison with the usual life in our social structured society. There is no hierarchy, no differentiation of social status, no order. So you can understand the ritual of the meeting and making music as a state of threshold. 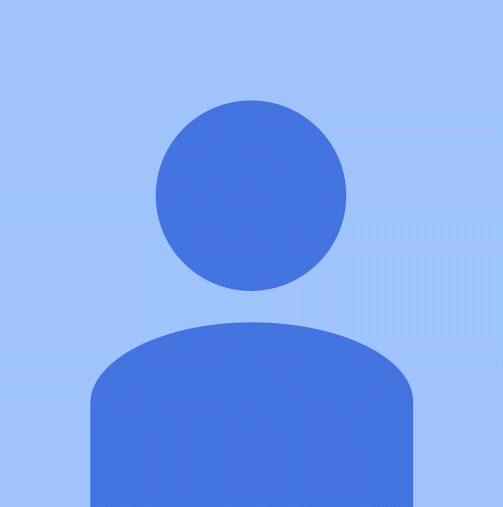 Under the scientifical and technical briefing of Prof. Dr. Helene Basu, Philipp Offermann and Ragnar Kopka the students Katharina von Kossak, Sebastian Leyendecker and Nadejda Stoyanova tried to practise ethnological and cinematic methods. The young film makers did accompany and document the protagonists by their regular activities. The seminar “visual anthropology” offered a very helpful platform to the students in order to talk about the different phases and contents during the film work. The film makers are representating three European countries: Poland, Germany and Bulgaria. These three are studying ethnology at the Westfaelischen Wilhelms- Universitaet in Muenster. Katharina von Kossak and Sebastian Leyendecker absolved medial practical courses during their study. Katharina is a passionate photographer and painter. Sebastian is playing bass-guitar and learning Arabian language. And he is now on a trip through Persia in order to better his knowledge in case of language. Nadejda Stoyanova absolved training and a practical course in tv- journalism and tv- technics in 2007.