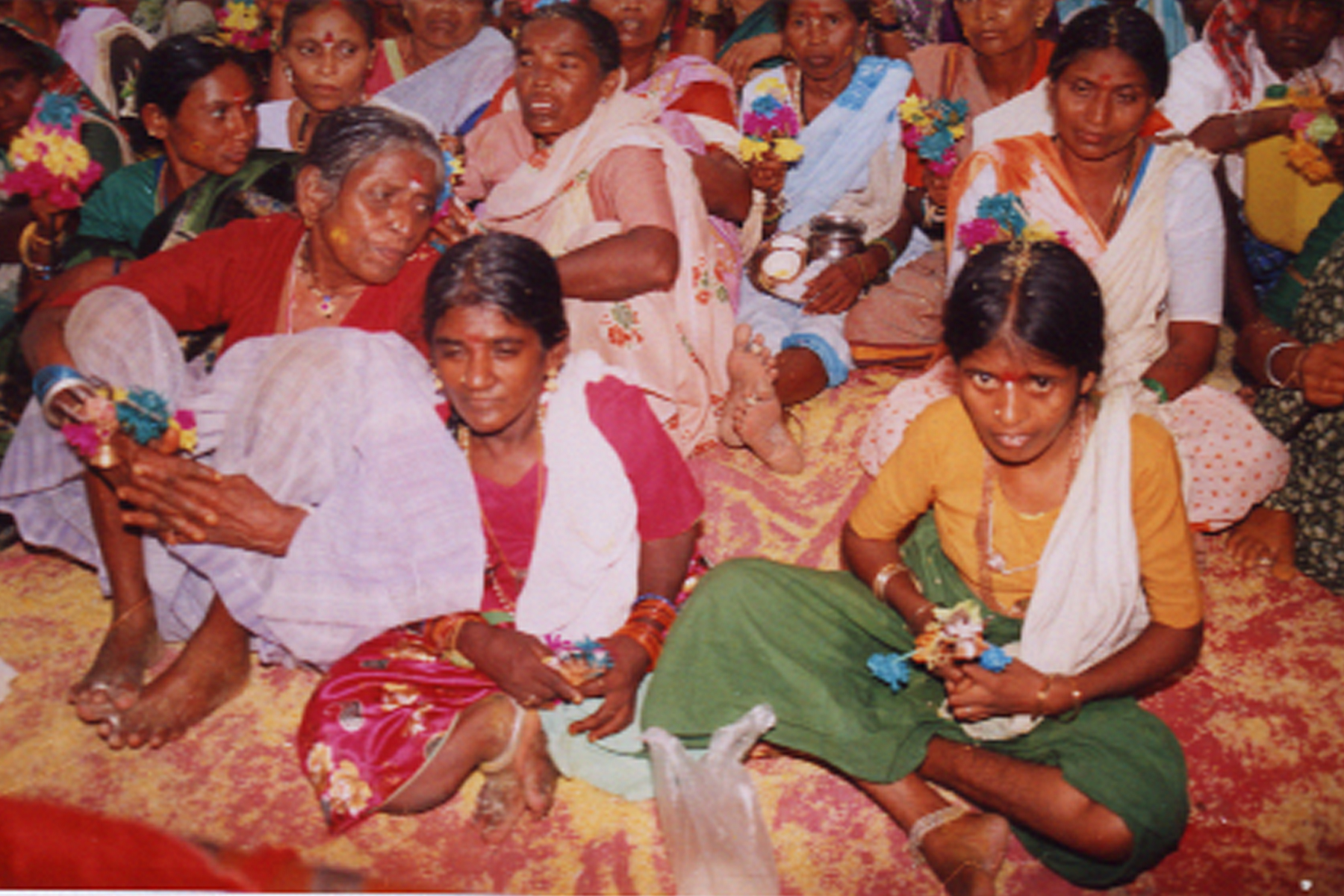 The age old tradition of people, both men and women marrying Lord Shiva is continuing in the temple of Sri Raja Rajeshwara Swamy Temple of Vemulawada in Karimnagar district in Andhra Pradesh of India The traditional marriage of men and women with the God is observed during Sri Rama Navami Festival every year.They are called SHIVAPARVATHULU.
On this day in their bridal attire, with a saffron mark on their fore head, jaggery and jeera on their heads, thrishool in their hands, by sprinkling Thalambralu(sacred turmeric rice grains) on each other and on the god,tens of thousands of Shivaparvathulu celebrate their wedding with Lord Shiva with pomp and revelry
The documentary depicts the culture, costum and lifestyle of Shivaparvathulu with the Lord Shiva……… 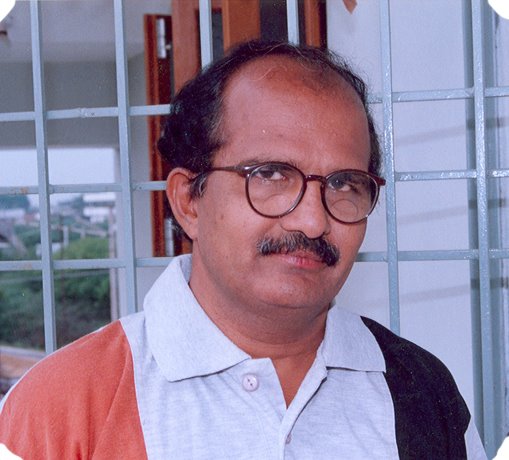 Varala Anand
is a writer ,film critic and Film Maker.he had five books to his credit on cinema and one his poetry. He is film society activist since three decades, presently he is the president of Karimnagar Film Society and Regional Council Member of Federation of Film Societies of India and a member of FIPRESCI.