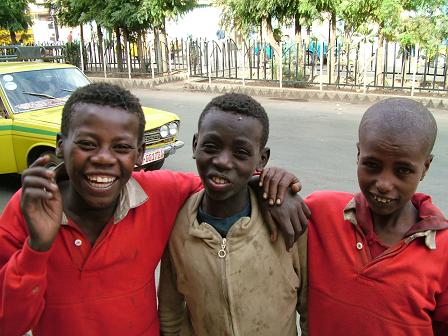 Ethiopia Hotel used to be part of the Italian army barracs during the Fascist occupation. From the hotel windows you can see the street, and the street children who struggle to survive each day. The film recounts the life of street children in Gondar, Ethiopia, by witnessing the communication and collaboration between the filmmaker and two children
in a limited spatial setting, room 11 in the Ethiopia Hotel. This limited space allows the film to focus on communication and captures some of the ideas that enable them to endure and survive on the street. 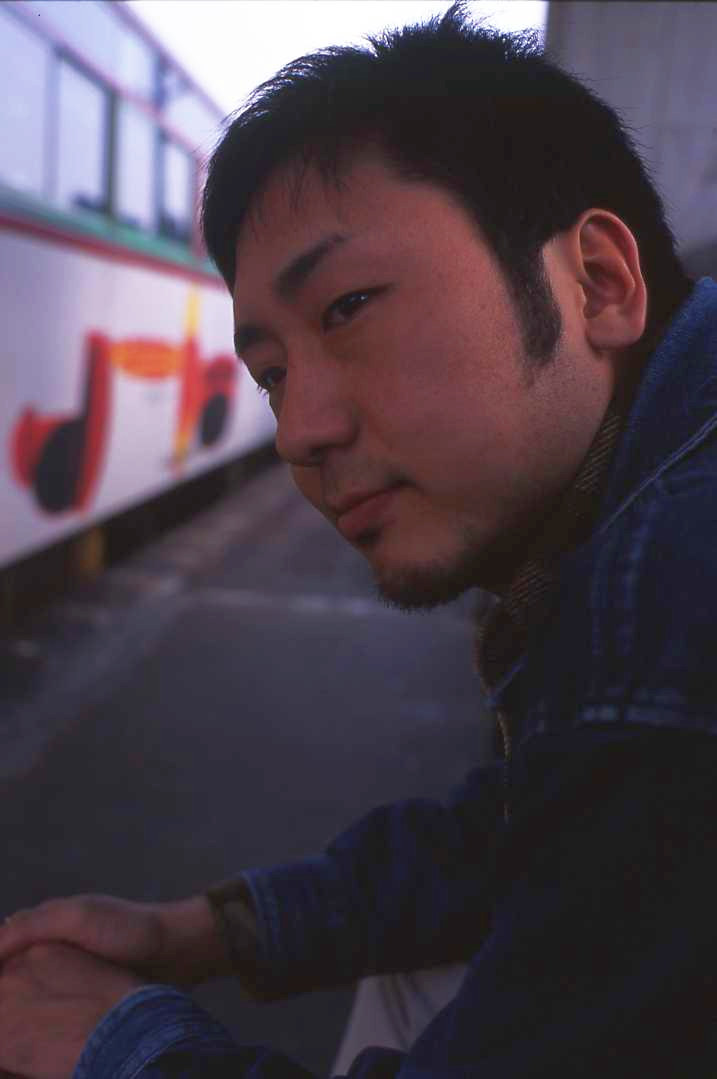 Itsushi Kawase, Research Fellow of Japan Society for the Promotion of Science, has been working on the anthropological research and filmmaking on Music in Africa since 2001. He is currently undertaking the film project for the inventory-making of intangible cultural heritage in Ethiopia under UESCO/Norway funds in trust corporation.
He is also a Buddhist monk who practices Shin Buddhism in Gifu, Japan where his family runs 400 years old monastery.