»Tamažavi family and their old house« 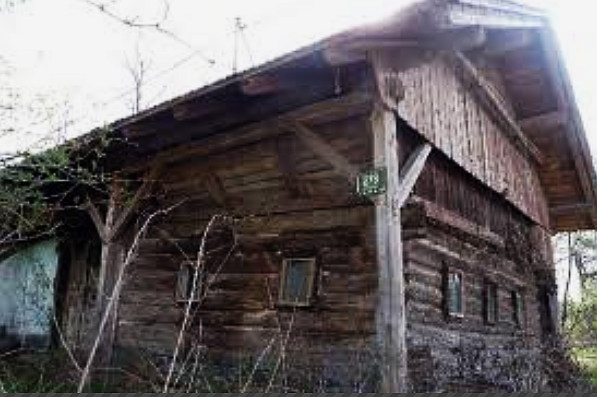 Visual footage with commentary – “Tamažavi” is a local name of the family, which lived in “Tamažava” house in the centre of Plešce, the Croatian border village in a small Čabranka river valley between Croatia and Slovenia. They were one of the biggest farmers in the village and owners of the nearby water mill. The house, built in 1822 (with the year of construction remodeled on the portal to 1882), was demolished in 2007 for the road construction purposes. The film was made in 2006 – in the still standing house. “Tamažavi” – two brothers, sister and her husband talked about life in the village and family, mainly in the time after the world war II. The film is recorded in a local dialect as a conversation, with aim to document the old house and related village life, where the dialect remains one of the most important joining features of people on both sides of the border. Film clips were taken in the old house interiors, in the mill and on the mill brook. The film was first of the four, finished and publicly resented by Ethnological collection “Palčava šiša” project in this year, all of them recorded in the local
dialect which is still alive among just a few thousands people. 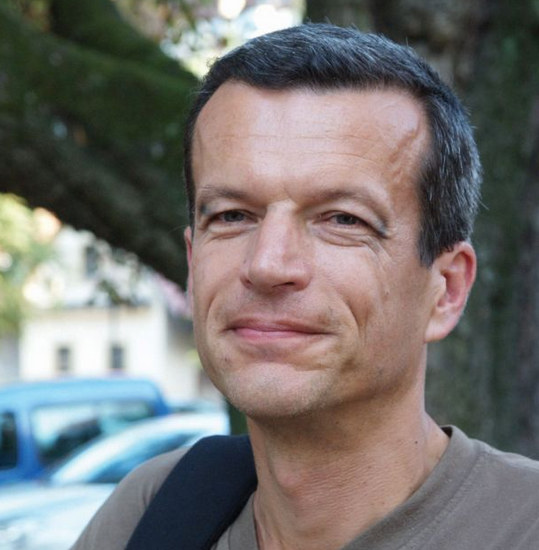