Up and Down the Mountain Side 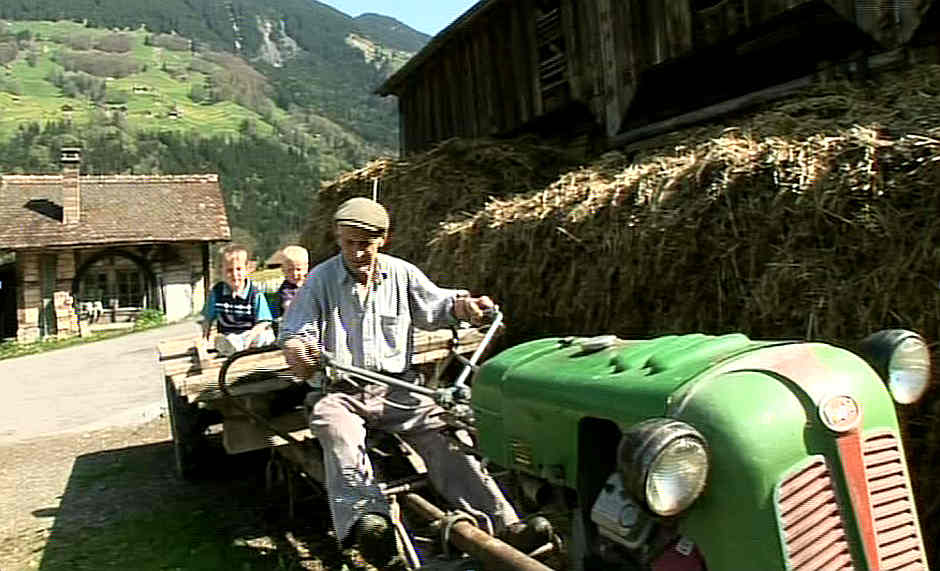 The Kempf family lives on three different farms at different altitudes in the Schächen Valley in the Canton of URI. Ten times a year they move from farm to farm with their livestock: up the mountain in the spring, down to the valley in autumn – and then up again in winter to farm their called “Pfaffen”, at an altitude of 1725 meters above sea level. This is where they feed their livestock the hay they have collected from the steep alpine slopes during the summer.
The film is an intimate portrait of a family, with who the farmer’s grandparents and his sister also live. Over the course of the year, the film director and the family developed a close relationship, close enough to render visible the problems of modern times in conjunction with this archaic lifestyle, problems which the farmers refuse to let get them down. This film about transhumance having become rare in Europe is the portrait of a farming family that struggle well for their life despite the challenge of modernity and globalization. 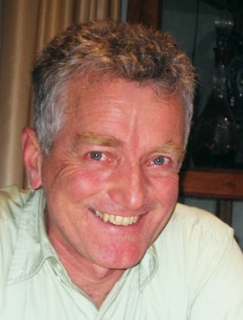 Hans Haldimann was born in 1953. His first profession was the one of a primary teacher. After his studies in geography, sociology and history at Zurich University (dipl. phil. II) he worked as a freelance journalist. In 1986 he began working as a TV reporter and director of documentaries. Today he is producer, director and cinematographer of his own documentaries.