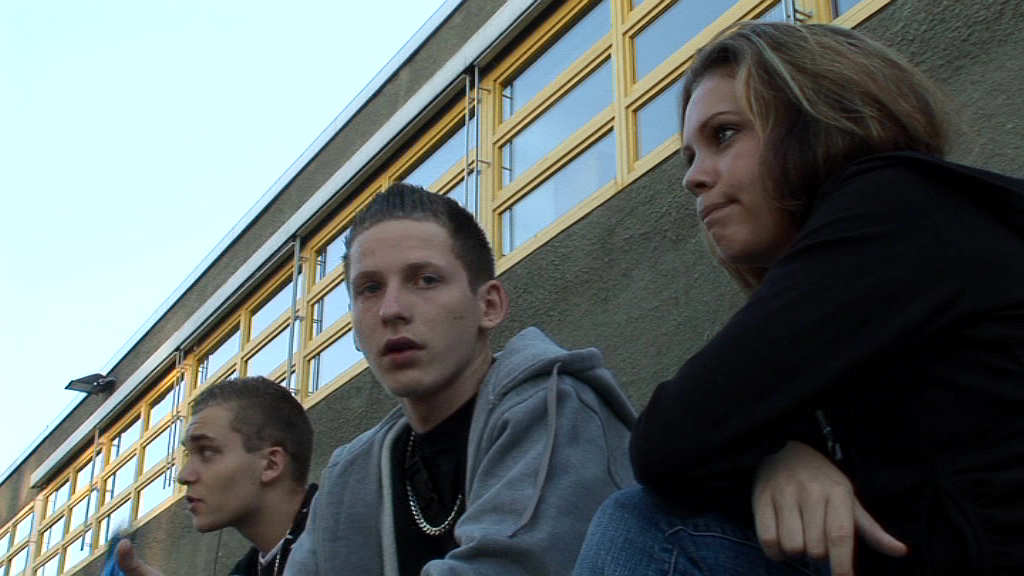 A glimpse into the lives of disillusioned teenagers in the Märkisches Viertel, a neighborhood on Berlin’s outskirts: summer days revolving around beer, junk food and PlayStation. When they’re not hanging out around the local shopping mall, they mark time lounging in Kevin’s living room while his parents are gone for the summer. Alcohol is almost always involved, and often the police or local security. Disputes with neighbors, problems with crime, violence and graffiti are frequent themes, although unlike Kevin, most of them have never been arrested. Hard up for money, they hardly leave the neighborhood – which appears to be the hub of their existence. Their prospects are rather dim. What does the future have in store for them? 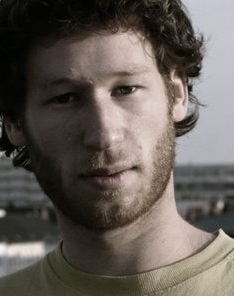