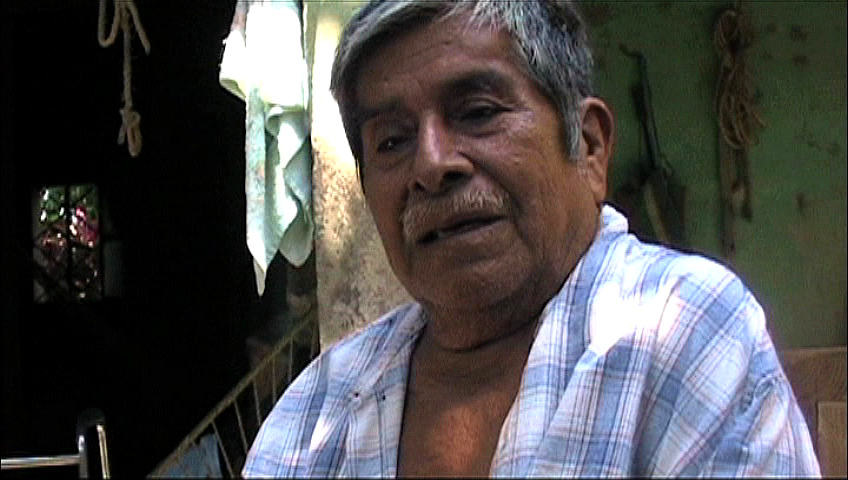 A pacifist group of radio engineers travel days to make the transmitter cabin in the hills of Chiapas, providing the surrounding communities with information about current events, family health, and national politics. An archeologist in Massachusetts explains how his field had changed throughout the twentieth century. And an international film festival brings together visionaries from twentythree countries including a girl from Finland searching for love and a Cree man working to keep his peoples’ oral history alive. 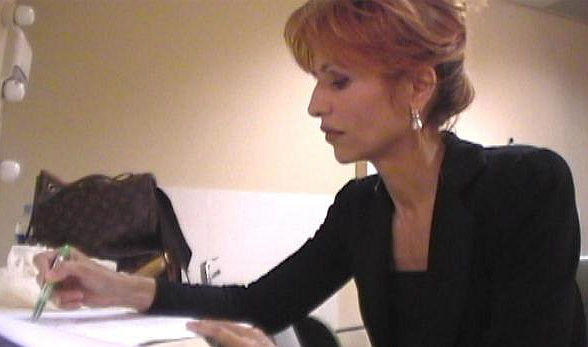 Born in 1959, Caterina Borelli is a dual-citizen of Italy and the U.S. She has worked in radio, television, and independent film since the early 1980’s. Her work includes a wide range of genres: experimental video, documentaries, and in-depth news coverage. In addition to many festivals and screenings internationally, her work has shown at the Museum of Modern Art, Pacific Film Archives, American Museum of the Moving Image, and the British Museum and is used in university’s curricula.