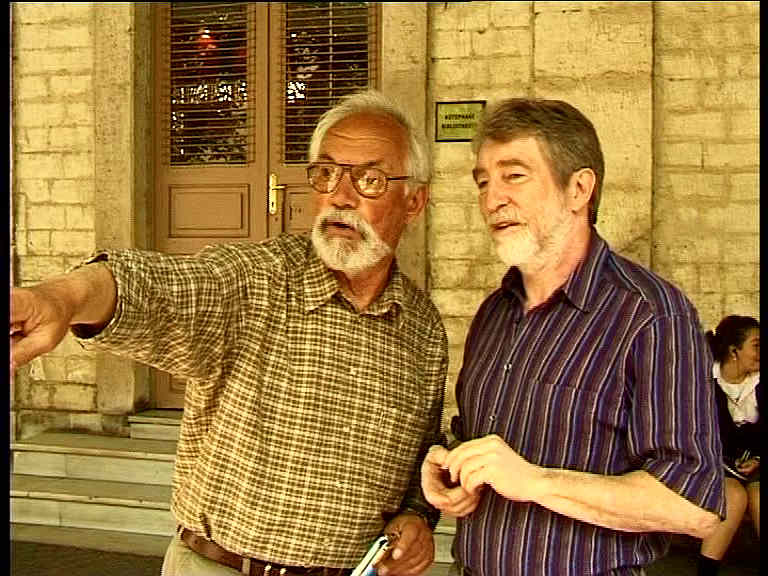 Asen Balikci has been a leading figure in making ethnographic films for many decades. In a series of talks between Balikci and filmmaker Rolf Husmann in different locations, the life and work of Asen Balikci are shown and discussed: the film takes us from Asen’s youth in Istanbul to his career in Canada where he became famous for making the Netsilik Eskimo Series, to filming in Afghanistan and then turning to two other activities of his: as a networker for the Commission on Visual Anthropology (CVA) and as a teacher of Summer Schools in Siberia and Bulgaria. His film work among the Bulgarian Pomak and his still ongoing work in Sikkim (India) conclude the film which is not only the portrait of a famous expert in Visual Ethnography, but also more generally touches upon vital issues of ethnographic filmmaking. 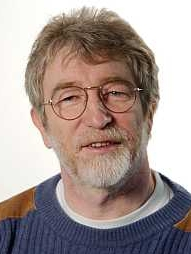 Rolf Husmann (born 1950) is a German anthropologist with a specialisation in ethnographic filmmaking and the anthropology of sport. Apart from regularly teaching (visual) anthropology at various universities worldwide, he worked at the IWF Knowledge and Media in Göttingen (Germany) from 1992 until 2010 and is now working as a free-lance filmmaker.