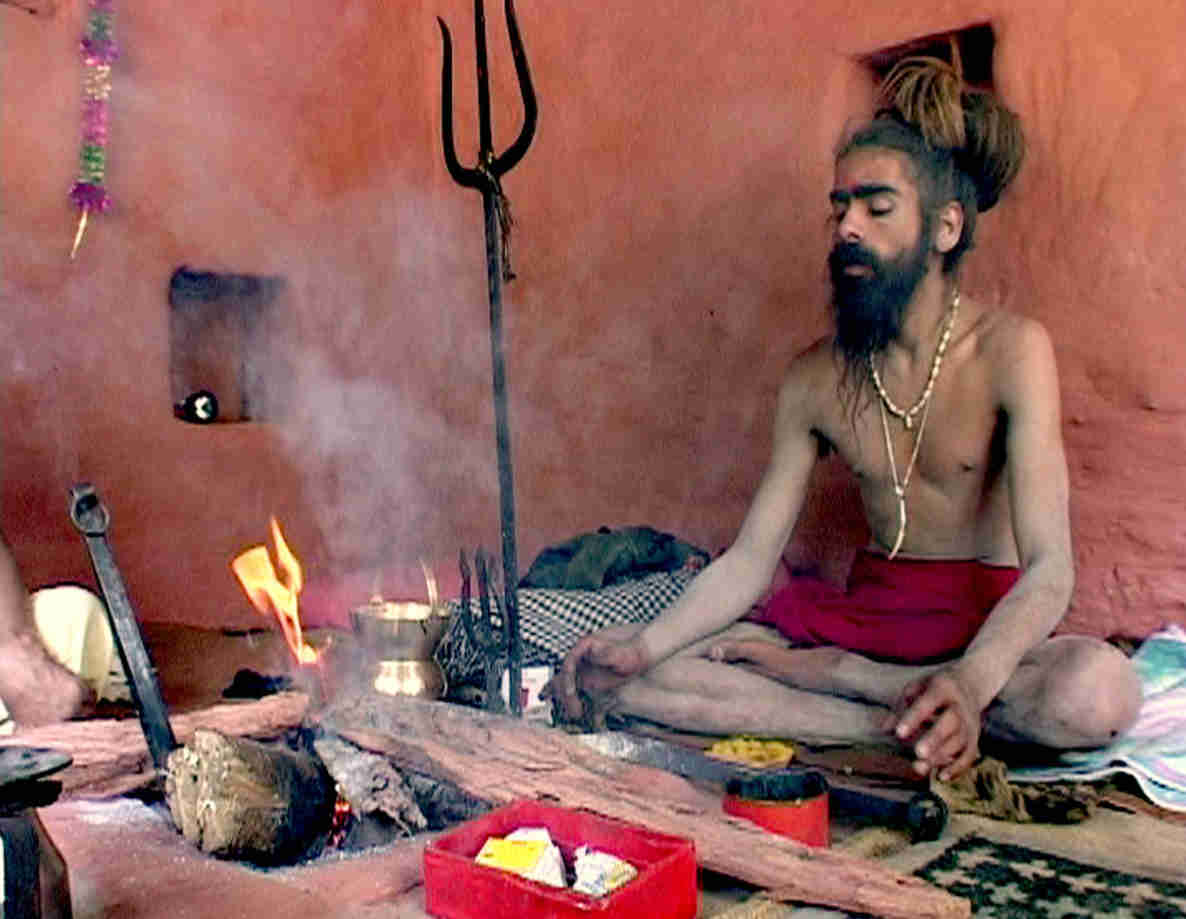 Award-winning filmmaker Michael Yorke sets off on a life-affirming pilgrimage across the high Himalayas. His guides are Uma Giri, a 63-year old Swedish ex-model who has spent 25 years seeking enlightenment, and Vasisht Giri, a charismatic young Indian holy man. Together they go on a pilgrimage of self-discovery into the mountains. They climb to the source of India’s holiest rivers, and live in the caves and huts of reclusive mystics who have sacrificed everything on their path to God.
Michael’s aim is to understand this extraordinary life of devotion and extreme penance, but it’s not straightforward. While Uma is happy to talk about the traumatic history that brought her to the Himalayas, Vasisht is reluctant to divulge his past. He feels that the esoteric secrets he has worked so hard to discover should not be shared with foolish outsiders. Michael has to prove his worth.
The rigours of the journey reveal just how much self-sacrifice and discipline are involved in this route to enlightenment. Eventually, Vasisht begins to open up, and Michael comes to understand the inner strength acquired through asceticism.
As the friendship develops, Michael is forced to confront his own spiritual path; is he able to trade his western logic and reason for faith and intuition?
‘Holy Men and Fools’ is an intimately observed authored documentary. The film provides us access to the inner experience of one of the most extreme and arduous religious disciplines in the world. Through Uma and Vasisht, we come to understand the motives and rewards of those who commit to a life of extreme devotion.
After his rare and intimate glimpse into the hidden world of Hindu asceticism, will Michael end up on the side of the wise men or the fools? 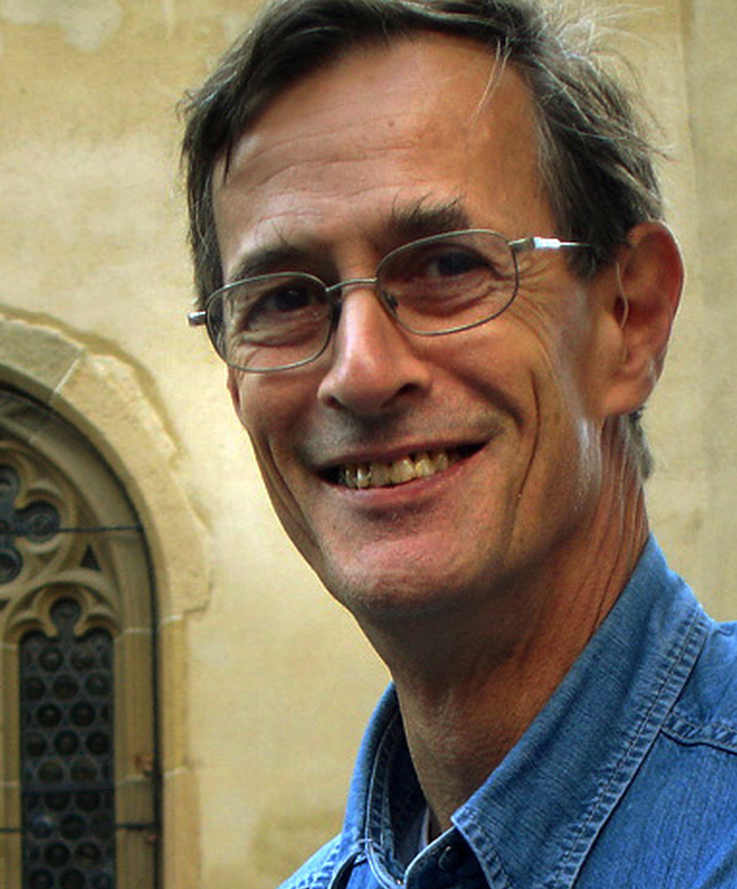