Without Land, We are not Shuar 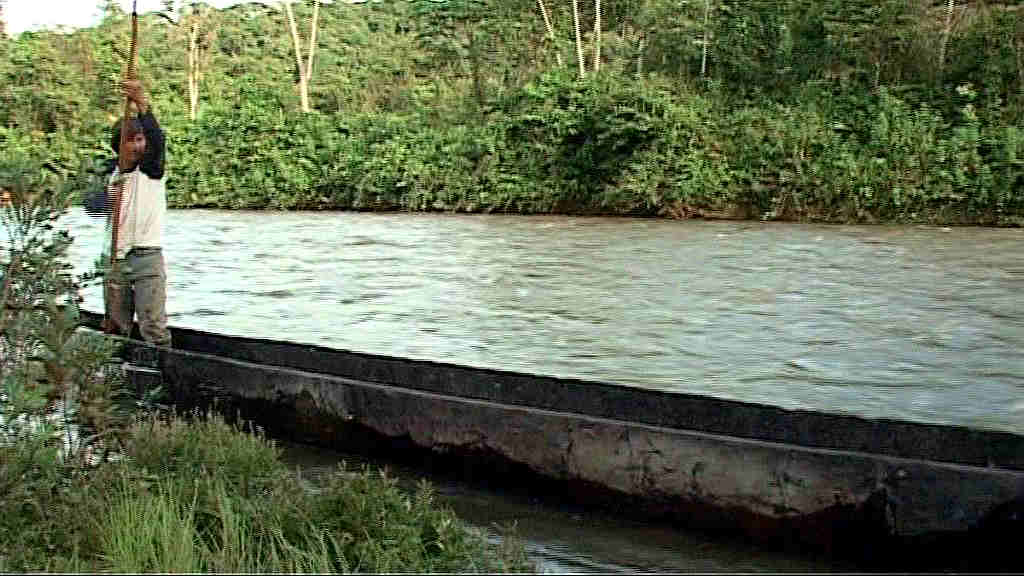 Land and culture among the Shuar Indigenous people of the Ecuadorian Amazon are intimately linked to one another. Mining developments in Zamora Chinchipe can be traced back to Spanish colonization, having forever changed the topographical landscape of Shuar territory. Currently, foreign mining companies, mostly Canadian owned, exploit the area in search of gold that is to be exported out of Ecuador. Therefore, what happens to Shuar community, relationships, culture and traditions when foreign mining interests enter the picture? This film looks at two Shuar communities: Napints, located in a protected area and Nankais, a mining area. By comparing and contrasting these two communities we gain insight into the current land faced by the Shuar people. Using the story of Nunqui, the Shuar mother earth figure, this film illustrates the nature v. culture dichotomy and ultimately questions what a future without nature means for Shuar culture and identity. 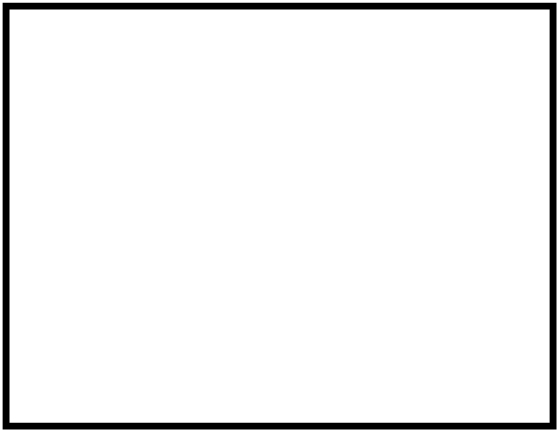 Stacey Williams graduated from the Granada Centre for Visual Anthropology at Manchester University with an M.A. in Visual Anthropology: Ethnographic Documentation with Film. Her film, Sin tierra, No somos Shuar has been shown at Ethnocineca in Vienna, and UBC Anthropology Film Festival in Vancouver. She is currently working as a freelance filmmaker and Anthropologist in London.