METROBRANDING- A LOVE STORY BETWEEN MEN AND OBJECTS-

Original title METROBRANDING- A LOVE STORY BETWEEN MEN AND OBJECTS- 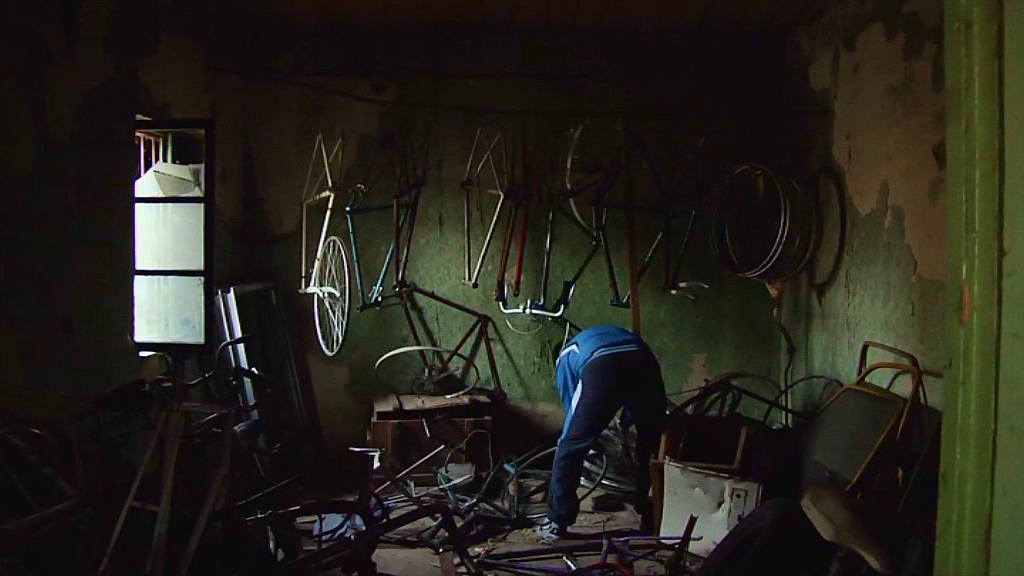 Is there a life after death for the socialist brands? Once towns were built overnight around the factories producing these brands, nowadays the same towns- once a pride of socialist Romania- completely lost their identity in parallel with the extinction of the products. A sad end for a love story of which partners were big brands of the small industrial towns and small destinies. 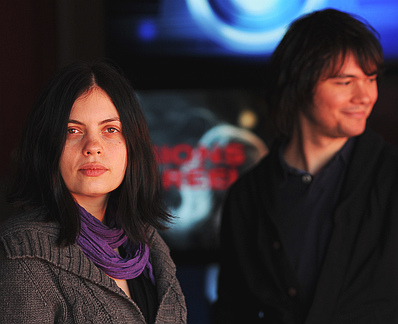