The Arrow of Seven Flames 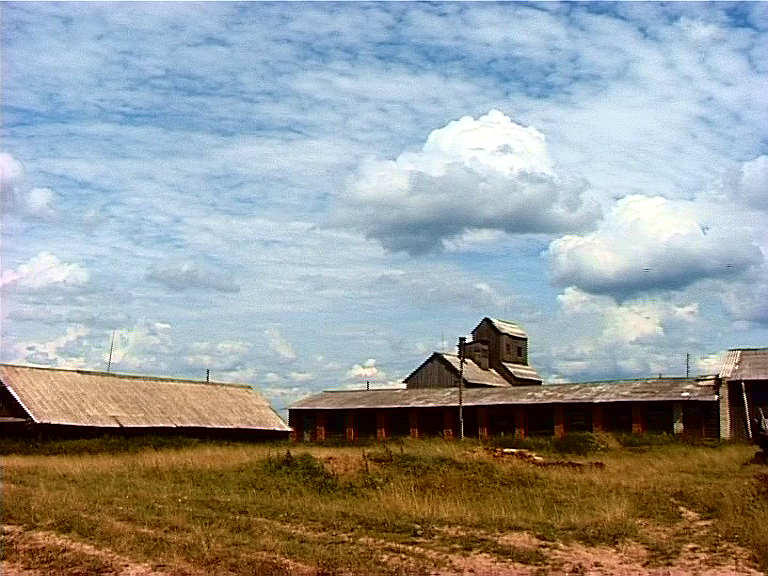 For centuries Ugro-Finn and Slavic peoples have been living on the land of Perm and Vyatka. What is the present of the descendants of these ancient cultures? How do they identify themselves – are they Permyaks or Russians? How do their mutual relations develop? What do they believe in? How to enter the world of contemporary Russian village? How to hold the impressions one gets in a multiple conversations and how to preserve the essence of this wonderful world? Members of the expedition of Russian Academy of Sciences made their studies in a year of 2005 in the Afanasyevo region of Kirov district in the Ilushi village and around. Dozens of hours of video and audio recordings not only allow researchers to return to the passed time, but they also may become the foundation in describing of it.This effort was made by the authors of the film. 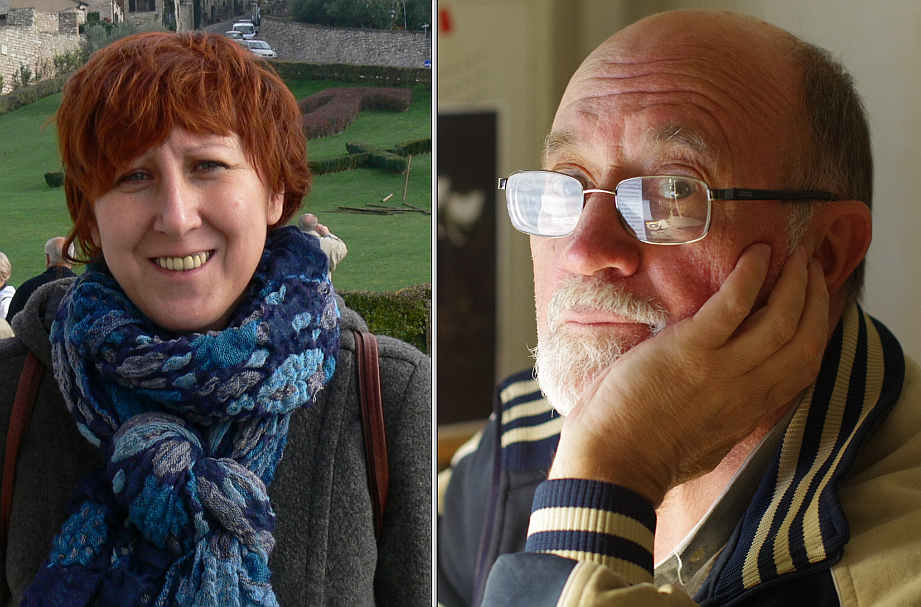 Evgeny Alexandrov
Leading research assistant, Doctor of Fine Arts, the head of laboratory of the Center of New Information Technologies of M.V.Lomonosov Moscow State University, The head of the public Center of Visual Anthropology of M.V.Lomonosov Moscow State University, Has about 80 publications on visual anthropology.
Elena Danilko
Doctor of History, Leading research assistant the Institute of Ethnology and Antropology Russian Academy of Science. Executive director of the Moscow International Festival for Visual Anthropology “Mediating Camera”-2010