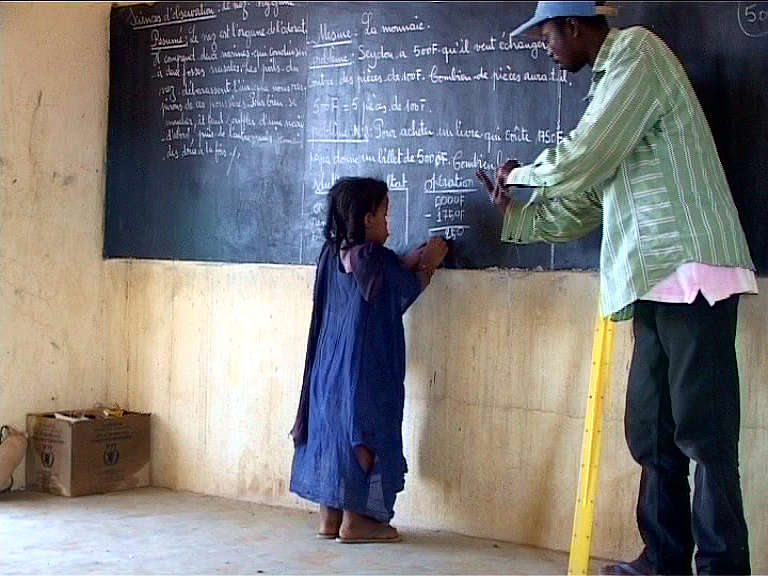 The film explores the current social change undergoing among Tuareg in Northern Mali. They are in between their ancestral way of life( pastoral Noamadic ) and another option, to say schooling. It explores the life choices of three three children Alher, Halimoutou and Mariam. 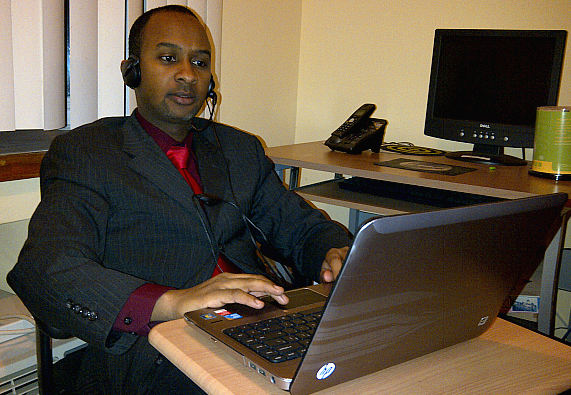 Solveig and Kritoffer 2006 Echag (the well)2008 Teacher and Coordinator at Institut for Visual Anthropology at University of Bamako.