Slovenians from Porabje in Hungarian »gulag« 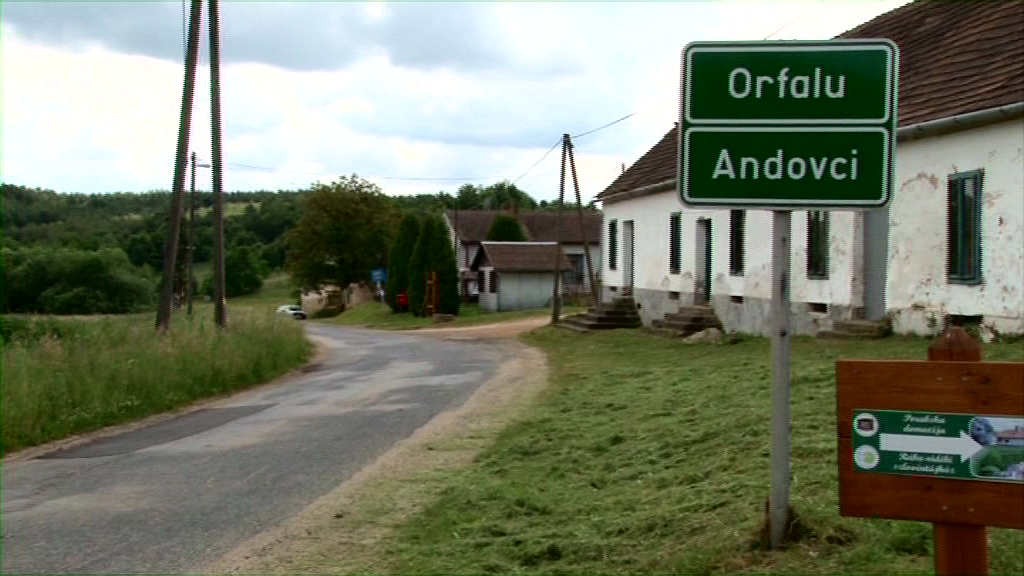 Interview with Ana Nemet Dončec, Kónya,
The historical frame of the research project is the period of Rákosi regime in Hungary, especially after the Informbiro resolution, when around 10.000 nnocent people were deported to the closed camps in the regions Hortobágy, Nagykunság and Hajdúság. Among the deported people there were also approximately 80 Slovenian families from Porabje. They belonged to the group of »unreliable« and »dangereus« elements, members of one of Yugoslavian nations from the border area. The goal of the project is ethnological examination of the circumstances of the deportation, of the way of life in the concentration camps and after returning home, and also of the consequences of deportations on individual and family life
and on the whole ethnic group as well. During the research several films were made and some are still planned. The spoken word and the landscape in Porabje and Hortobagy are the main topics of visual investigation. Basic form of the rersearch film is the interview, but not so
many witnesses of the deportation are still alive. 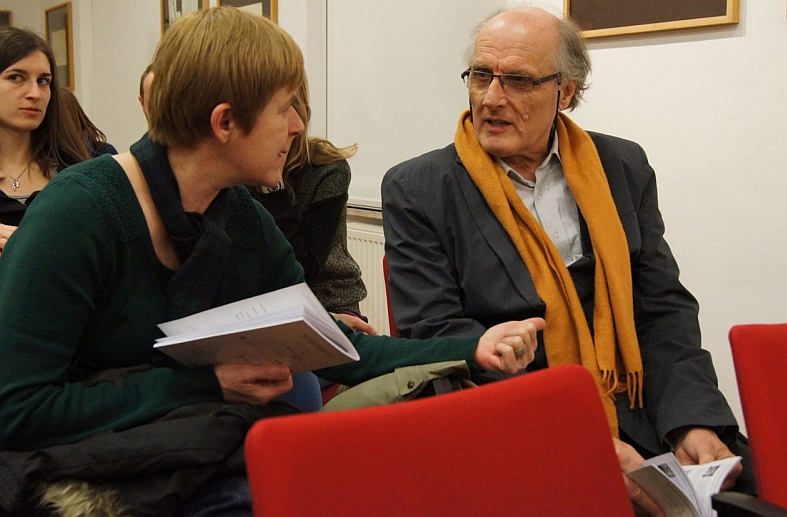