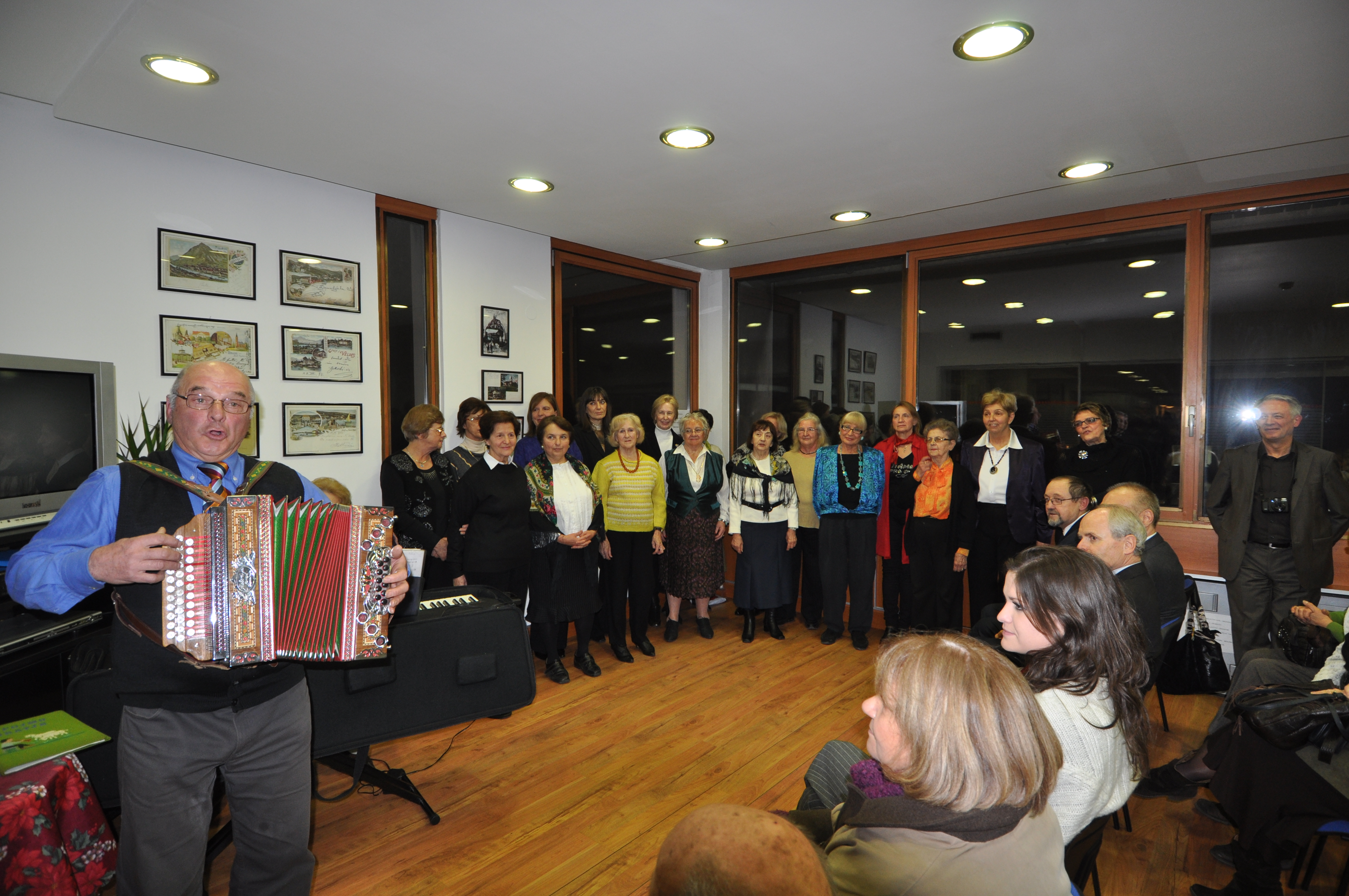 Film was made at the occasion of 10th anniversary of Slovenian Society Sava in Belgrade, founded in the year 2001. The main activity of the Society is to safeguard and promote Slovenian
language and culture in Serbia. The members of the society are Slovenian and their descendants living in Belgrade.

1946 Ljubljana , Slovenia .
He studied film directing and graduated in the class of 1971, Aleksandar Petrović . He wrote for the student , the editor of the magazine ‘ F ‘ and Aspects worked in cineastes , display, publish articles in Politika, NIN today. Conducted by an expert panel UFUS . One of the founders of the magazine filmography . Film Programme SKC in the period from 1974 to 1977 Editor ‘s fun recreational programs RTV Montenegro (1985 – 1990) . Since 1996 , the main director of RTS. He lives and works in Belgrade