I got up my courage 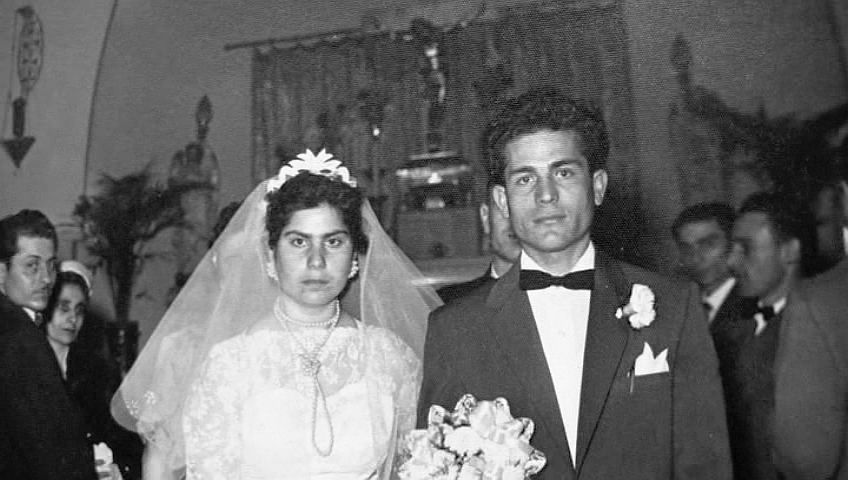 York City community, focusing on the figure of Generoso Pope, a media tycoon and business man who emerged as a strong supporter of Mussolini, they do not explicitly acknowledge the regional and class divisions that marked the history of the Italian-American experience. The desire to incorporate personal narratives and tell a visually and emotionally compelling story requires a local perspective; however, recognizing the particular location of the subjects of the film would have made the film even stronger. The Italian version of the film was broadcast on Rai in 2007, two years before the English edition appeared in the United States. The Italian production is particularly significant. For too long the history of Italian emigrants has been marginalized within Italian historiography. Scholars have focused on the economic, political, and social impact of emigration and repatriation but have only rarely considered the experiences of the migrants who settled overseas as part of the history of Italy. As Italy
struggles to make room for a new generation of immigrants,
Pane amaro offers a well-timed reminder to Italians of the violence and pain inherent in a migrant’s journey from outsider to insider.

Giovanni Princigalli is an Italian and Canadian citizen. He studied Political Sciences, Sociology, History and Anthropology at the University of Bari (master thesis with the sociologist Franco Cassano about nomadism, travel and emigration); screenwriting with Giuseppe Piccioni and Umberto Contarello; documentary with C.A. Pinelli (assistant of Federico Fellini) and Annie Comolli (collaborator of Jean Rouch). In 2006 he obtained a Master in Cinema in Montreal. After that he was a movie editor for the Italo-Canadians filmmakers: Paul Tana and Bruno Ramirez.
He is teacher of cinema at SAC of University of Montreal. His documentaries have been aired by RAI International; Canal Vox ; Tv5 Afrique; Planete Italia ; Repubblica TV and reviewed in the books: Storia del documentario italiano by Marco Bertozzi; Il film etnografico in Italia by Francesco Marano; Seeing Cities Change: Local Culture and Class by Jerome Krase, and by the magazines: Séquences Cinéma (Canada); Sentieri Selvaggi (Italia) ; Canadian Film Studies; Visual Anthropology (USA), Italian American Review, Panorama Cinéma (Canada), etc.
In 2007 he funded his company “Heros fragiles” and worked in Africa, Cuba, the Italian community in Canada and in the gipsy community in Italy. In 2012 he was a member of the international jury at the festival Vues d’Afrique of Montreal.