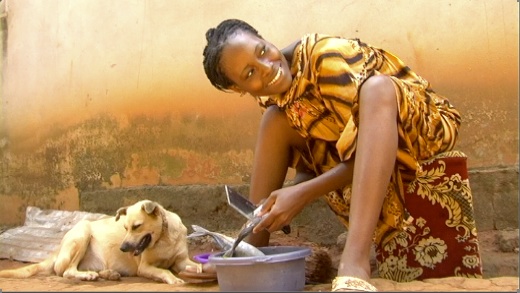 Synopsis: Europaland – A Journey into Popular Cameroonian Imagination Europaland broaches the issue of the image of Europe of young Cameroonians: Among them Europe is both Heaven on Earth and the derivation of the African misery. The film follows the upcoming Cameroonian Reggae Artist Ottou Ottou André Rodrigue taking the viewer on a trip through the social imagery of Europe as ‘whiteman’s kontri’ (white man’s country). 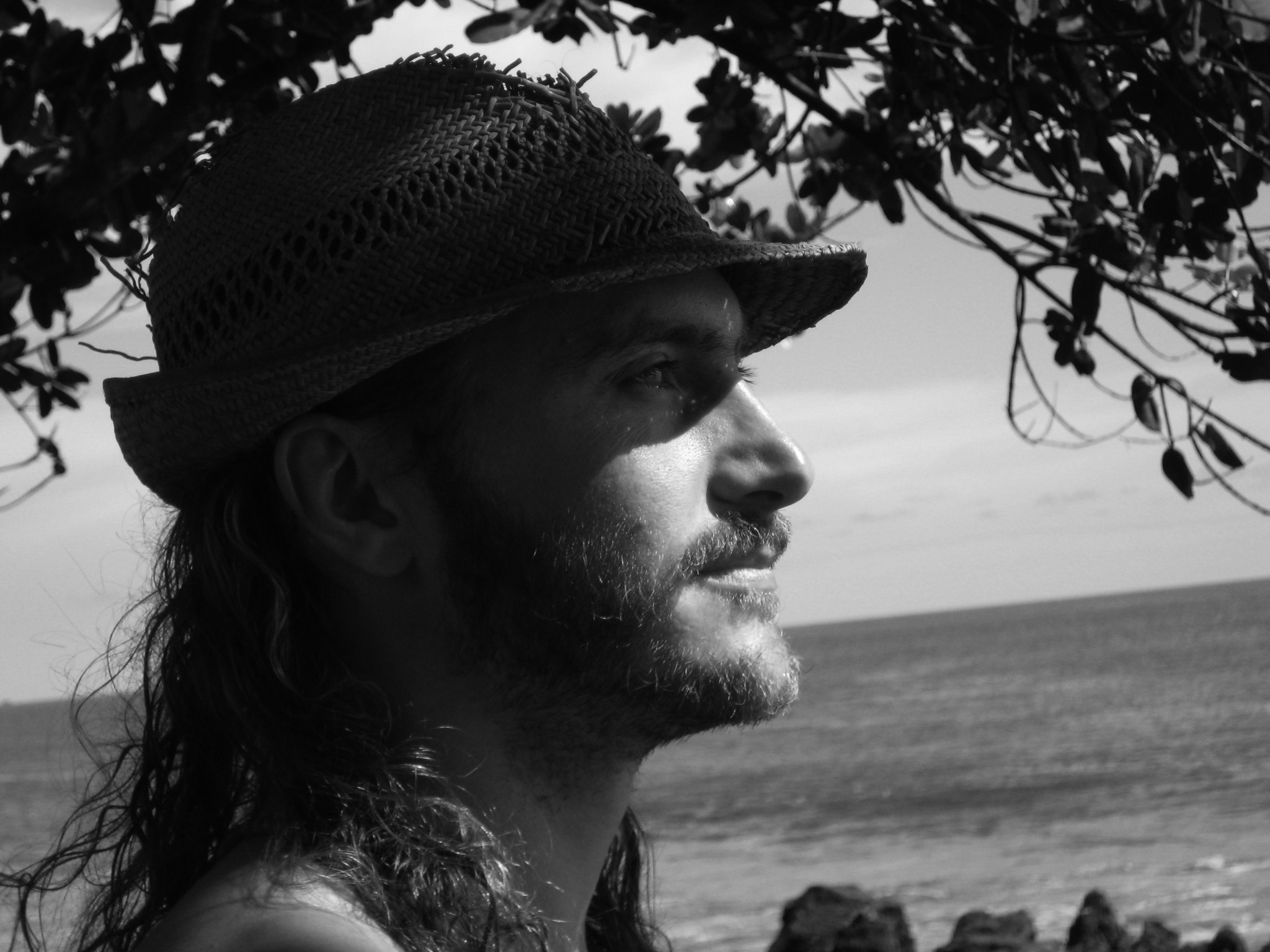 Biography of the Director and Swiss Producer of Europaland (2010/11 CAM/CH) Balz Andrea Alter (*1980) works and lives in Zürich. He was formed in the Universities of Basel and Zurich where he specialized in Visual Anthropology, Economics and Anthropology of Religion. Since 2000 he works as an independent author. He produced several plays, including international productions with Charles Moukouri, Noel Dernesch and Lukas Bärfuss. Europaland is his first short documentary movie realized as an integral part of his master thesis. Currently he`s working on a audiovisual PhD thesis at the gateways of anthropology and art.