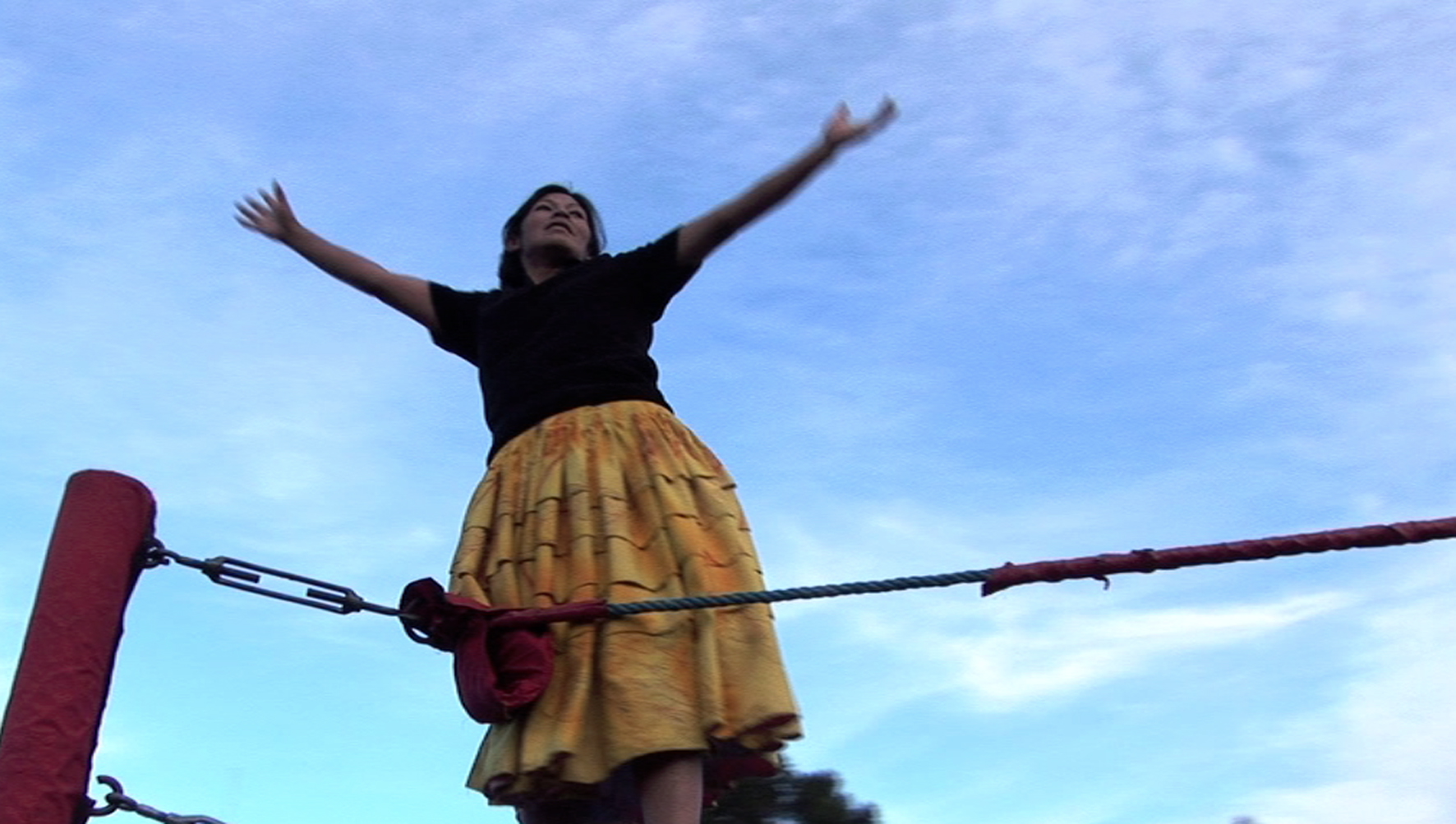 What THEY want, THEY get. If THEY don’t do it, nobody does it. THEY can lose but that just means, that they will continue fighting. With their colourful, glittering skirts THEY are like flowers on the tarmac. And of course, THEY are stronger than all the men in the world. THEY are Cholitas and they are wrestlers. THEY fight on the stage to show us that this world can change. Lucha Libre (Free Wrestling) is a mix of sport, theatre, and choreography. We get to know Rosita the Heartbreaker, Carmen Rosa the Champion, Yolanda the Passionate and Claudina the Condemned. 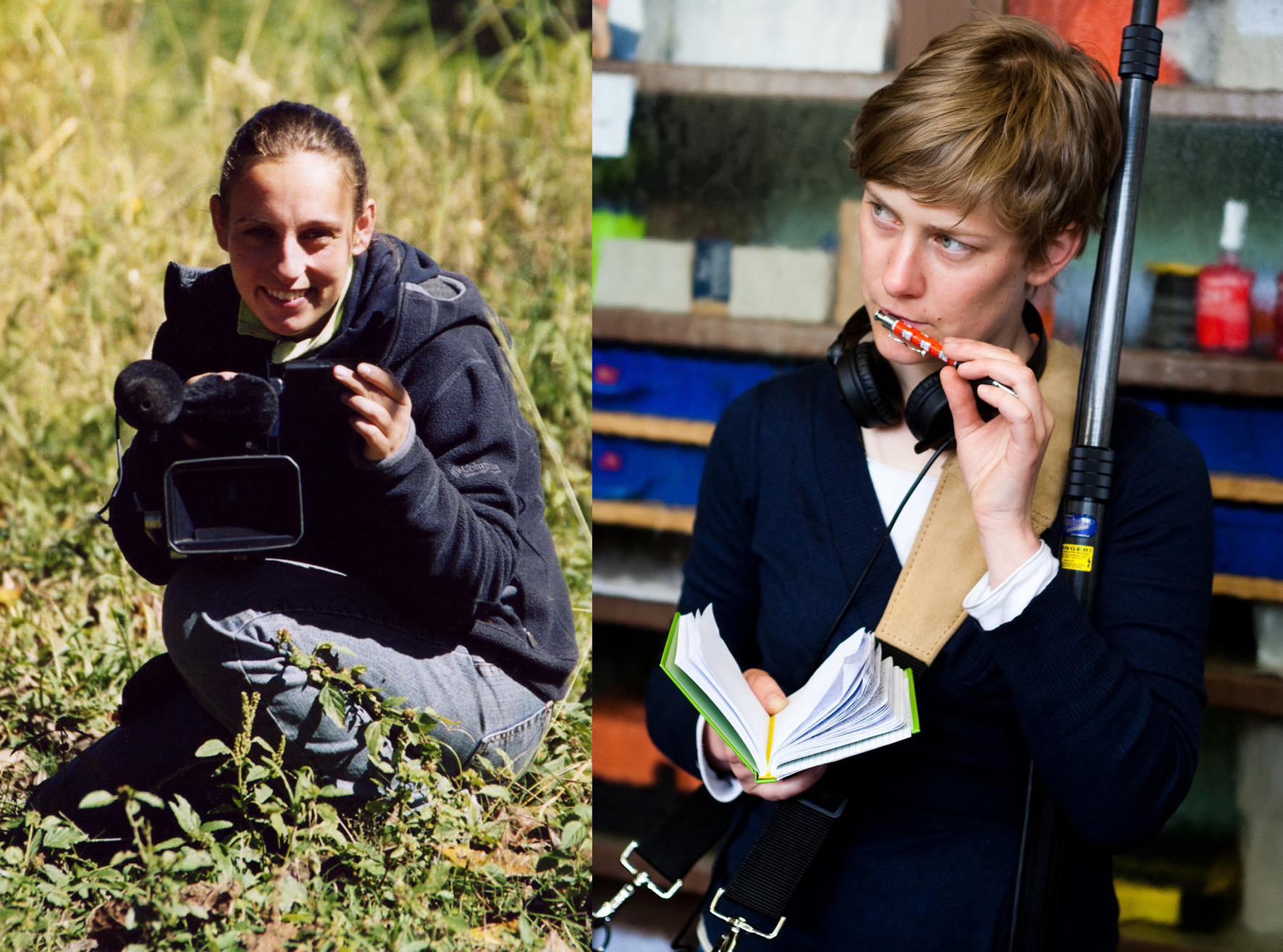 Jana Richter was born in 1978 in Magdeburg, Germany. After finishing her design studies in July 2003, she decided to start a second degree in Visual Communication, specializing in the fields of film and television with the professors Yana Drouz and David Safarian, also at the University of Arts in Kassel. Jana is a member of NUR film group. In 2003 she shot her first documentary in Cuba. It was followed by a one-year study program at the Film Academy in Prague (FAMU), during which she produced several short films. “Gauchos: If you don’t get on, you won’t fall off” was her first feature-length documentary. Her Bolivian documentary “Cholita Libre” won the prize of the Jury at the Mujeres en foco film festival in Buenos Aires, Argentina. Jana recently produced documentaries in Armenia, Cuba and Germany.