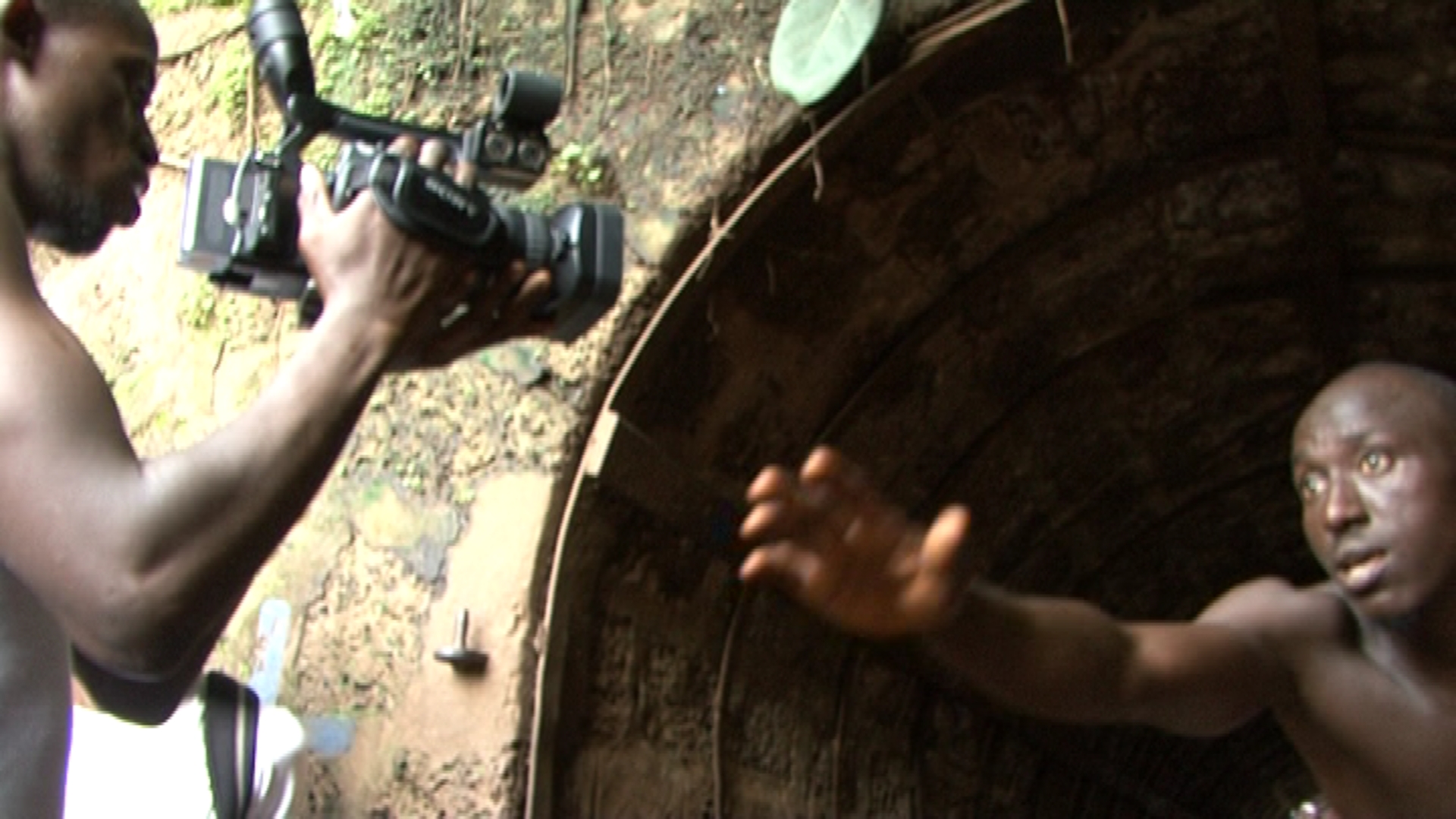 A decade since Sierra Leone\’s devastating civil war, from the ashes rises a new dawn of creativity in audio-visual media. Inspired by Jean Rouch\’s \’shared anthropology\’ and \’ethno-fiction\’, Shooting Freetown follows three people forging their way in film and music in the nation\’s capital, facing the constant struggles with vision and resourcefulness. By incorporating collaborative video projects, their stories give a fresh image of post-war Freetown – presented to the world through their own lens. 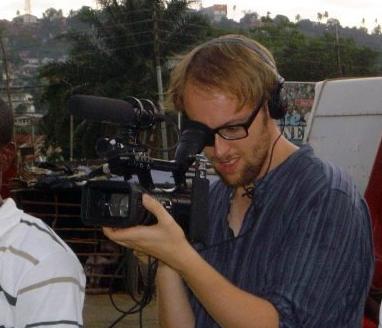 Kieran Hanson is a Visual Anthropology graduate and film-maker based in Manchester, England. In Summer 2011 he travelled to Freetown to carry out an ethnographic documentary project for his Masters Degree at the University of Manchester.