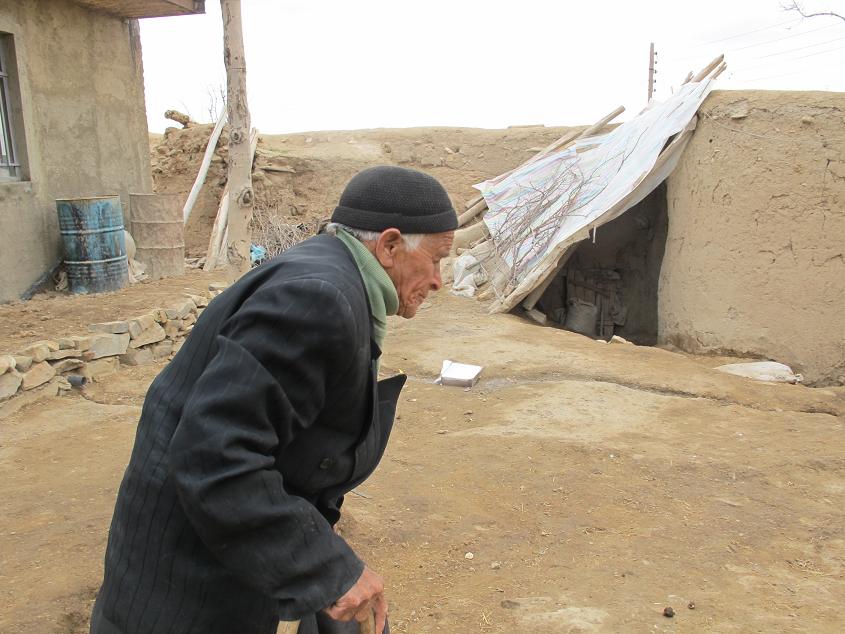 Tamam Gol has lived for more than seven decades. She’s an old woman living in a western village of Iran called Yaromjeh Bagh like her ancestors. The villagers believe that only a son can keep the name of his family alive. A man who has no son is regarded sterile. The father asks Tamam Gol to wear boys’ clothing from her childhood, accompany him in the fields and help him in farming. Tamam Gol does so and takes care of her parents and her three sisters like a boy. Her parents die as they get old. She helps her sisters get married. Now Tamam Gol wears men’s clothing after 70 years and can’t get married any more. 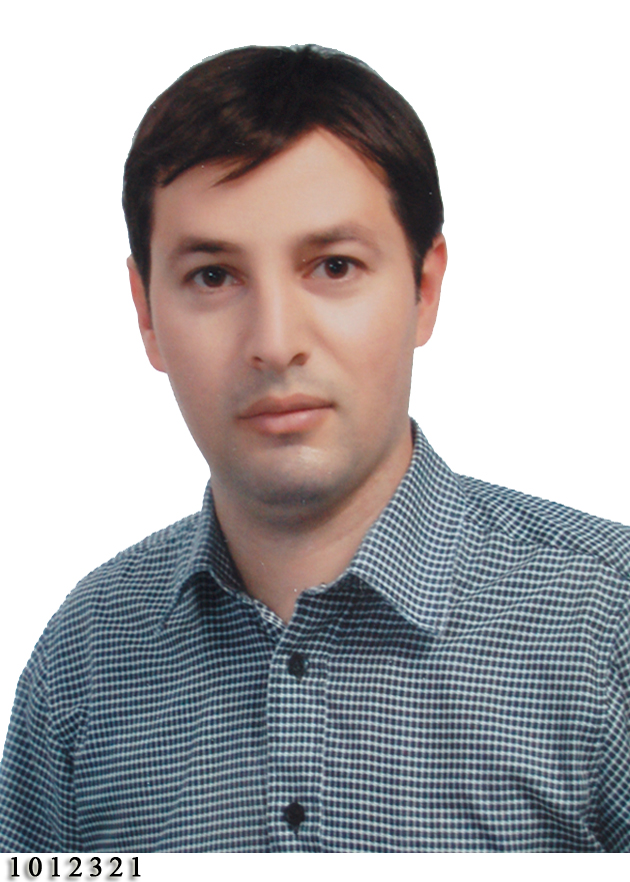