I Shot My Love

Original title I Shot My Love 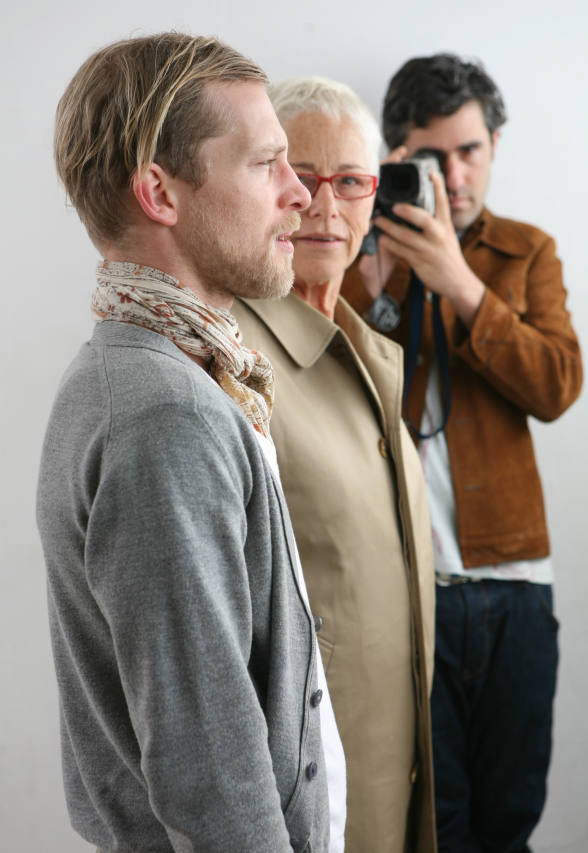 Seventy years after his grandfather escapes from Nazi Germany to Palestine, Israeli documentary director Tomer Heymann (“Paper Dolls”) returns to the country of his ancestors, and there meets a man who will change his life. I SHOT MY LOVE tells a personal but universal love story and follows the triangular relationship between Tomer, his German boyfriend, and his intensely Israeli mother. 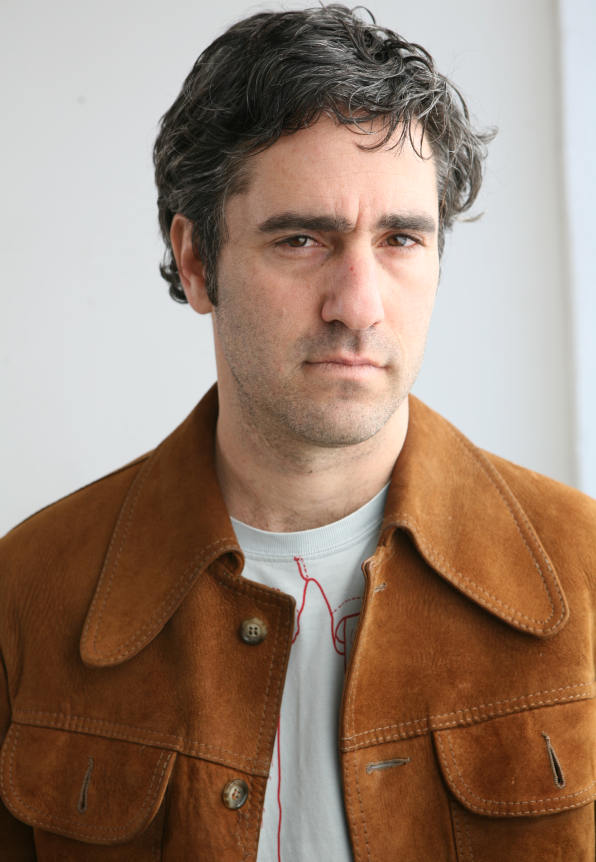 Tomer Heymann was born in Kfar Yedidia in Israel in 1970 and has directed many documentary films and series in the past ten years, most of them long-term follow-ups and personal documentations. His films won major awards at different prestigious film festivals including his first film “It Kinda Scares Me”, that won the Israeli Academy Award. Tomer Heymann is the director of many films.