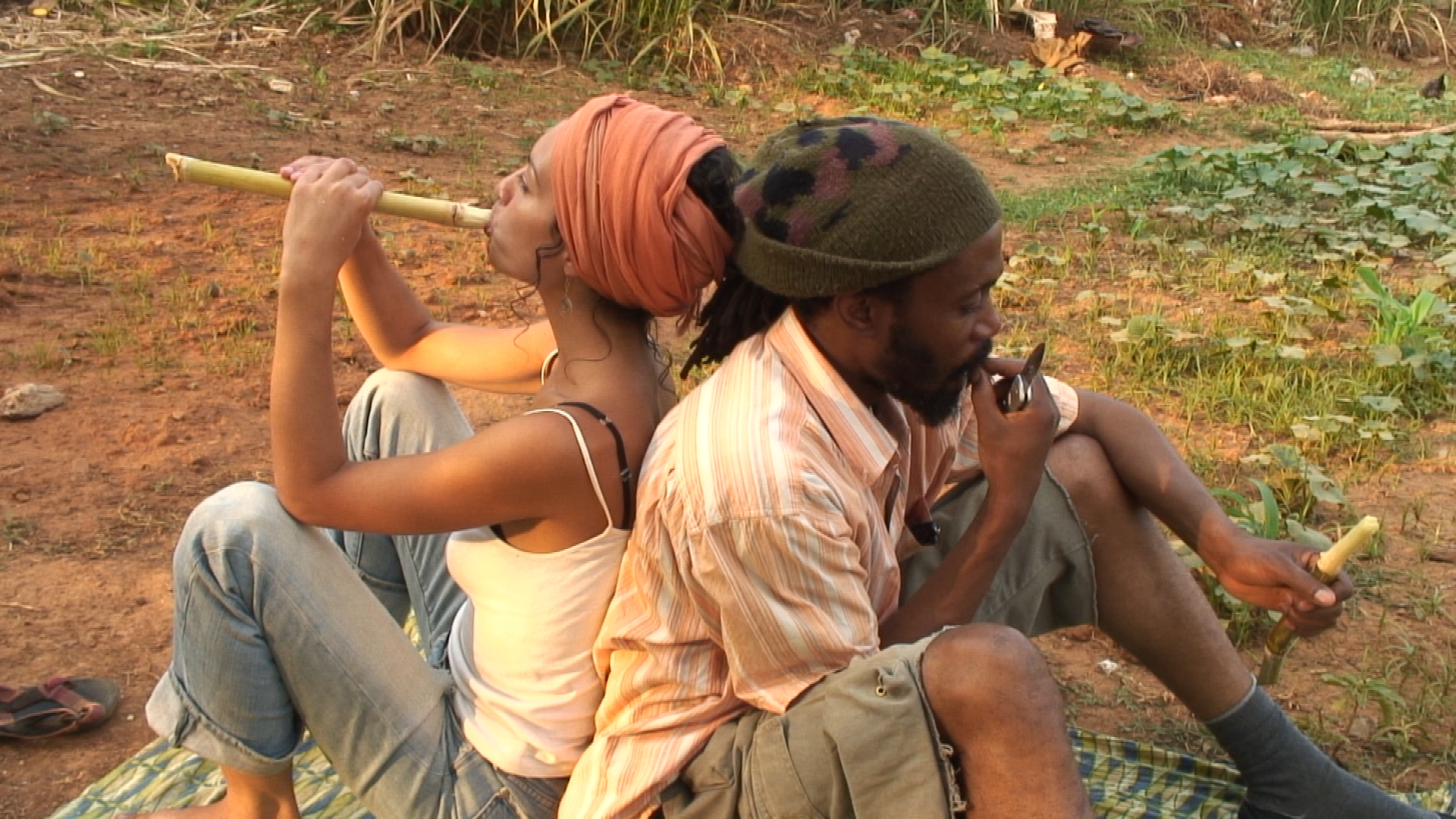 “Living conditions force us to reproduce those structures our government is criticized for.” The film “Swimming in Space” links different perspectives to the same configuration of problems, anchored in the social, political and economic life of Lubumbashi (Democratic Republic of the Congo): On the one hand the perspective of Georges, an expatriate living in Berlin, who returns to his hometown after thirteen years and has to realize that the same structures he tried to fight under the Mobutu regime are still prevailing. On the other hand the perspective of theater actors living in Lubumbashi, criticizing the behaviour of the government in their plays in a partially radical, partially careful, humorous or tragic manner and demanding considerable changes. This creates a dense picture of a society “up to its neck in the swamp of its past. However the heads stay afloat and the mouths call for a change.” 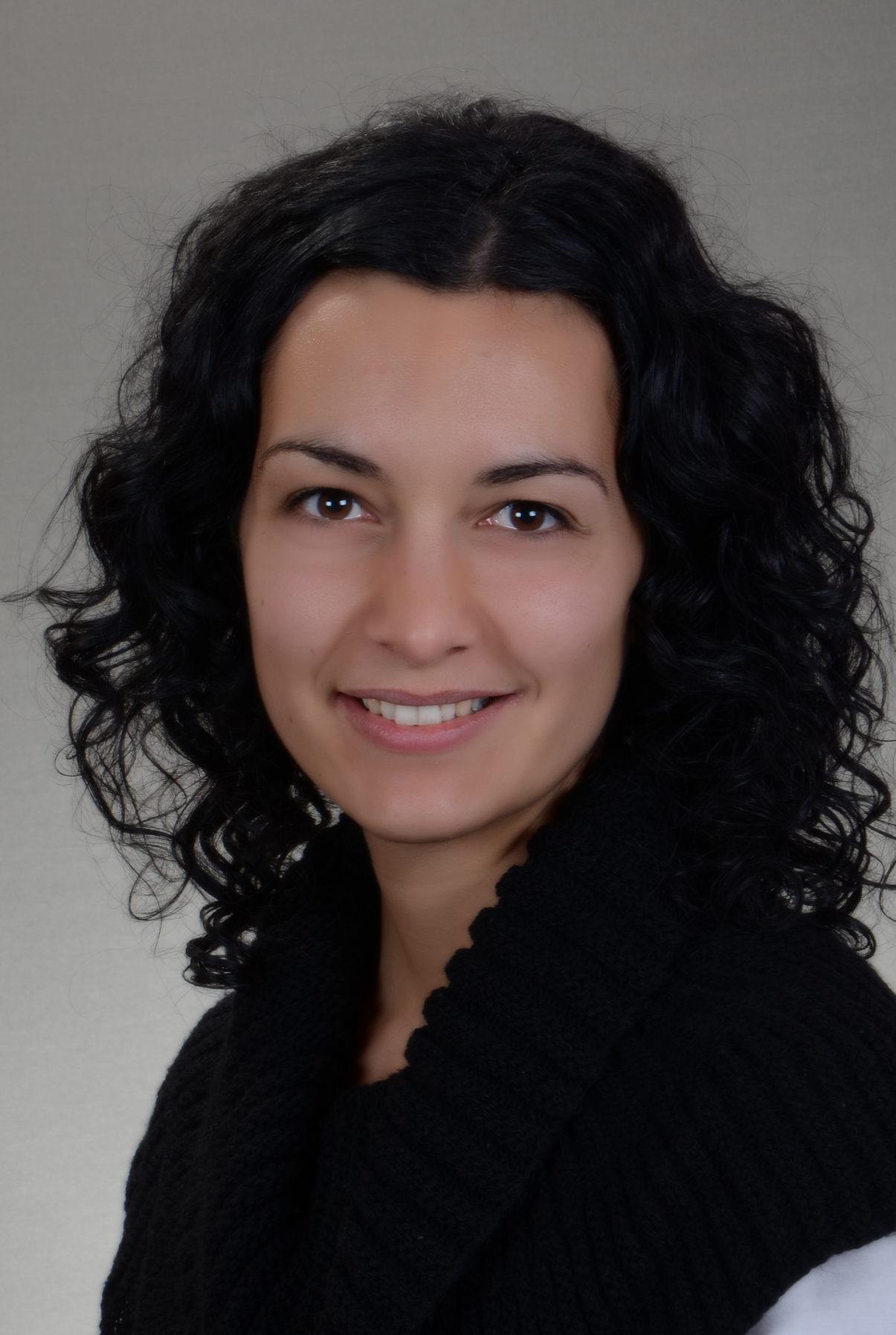 Anna Mbiya Katshunga, née Theuring, was born on 14. March 1981 in Hamburg where she finished the school in 2000. After longer stays abroad (3 month in France, 9 month in West Africa), where she realized theatre projects and photographic documentations, she studied theatre and pedagogy at the Osnabrück University of Applied Sciences (Fachhochschule Osnabrück) and theatre studies and visual Anthropology at the Free University of Berlin (Freie Universität Berlin). Today, Anna Mbiya Katshunga is living in Berlin, where she’s working as the assistant of the film director Hans-Christian Schmid and freelance as theatre-maker.