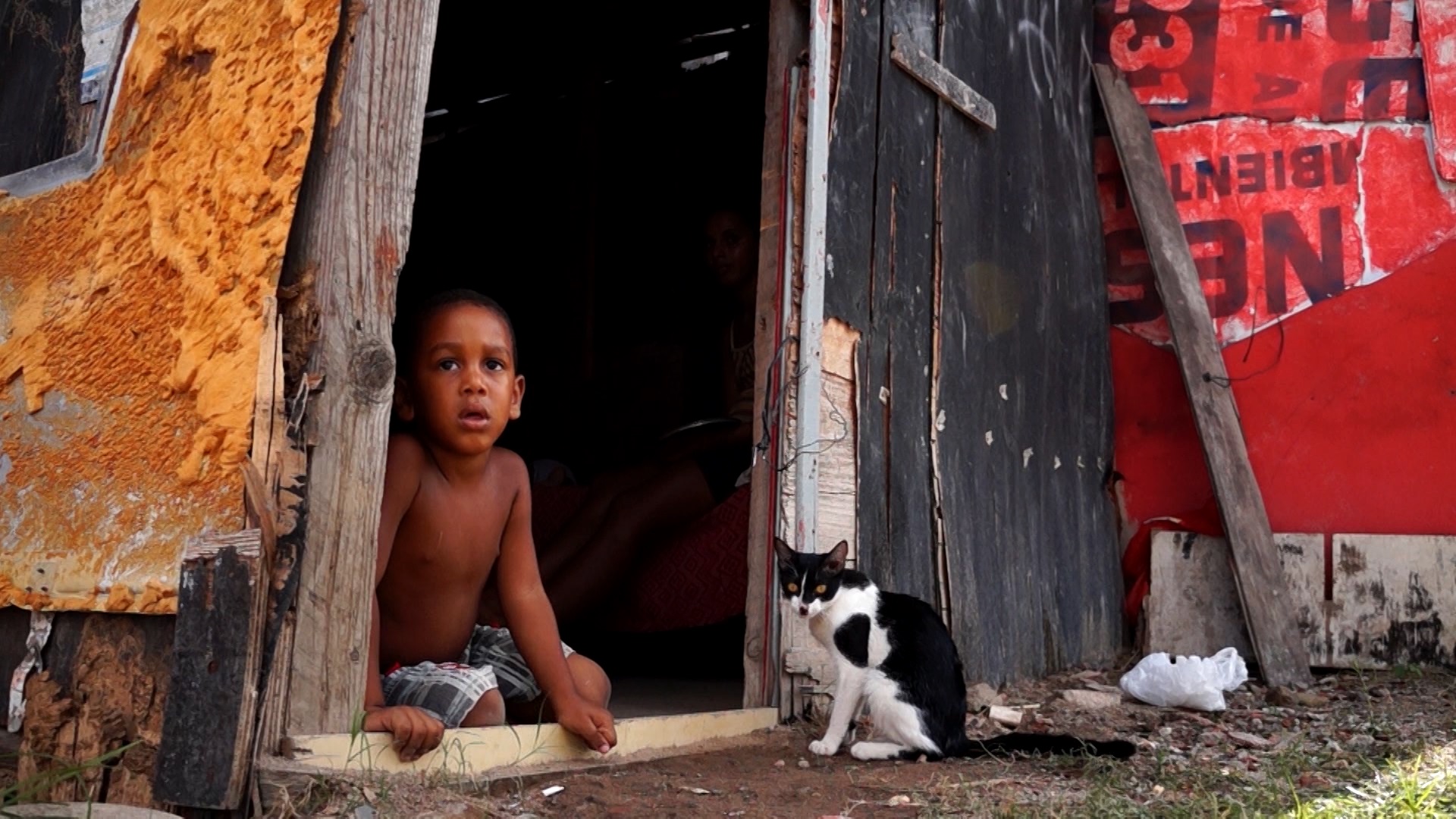 After living in a slum for decades, what would it be like to move away? In the city of Recife, Brazil, thousands of families have been evicted from slums on riverbanks by the government and offered new houses in return. The film portrays the experiences of four families and the challenges and joys they face, as they are adapting to their new house and life outside the slum. 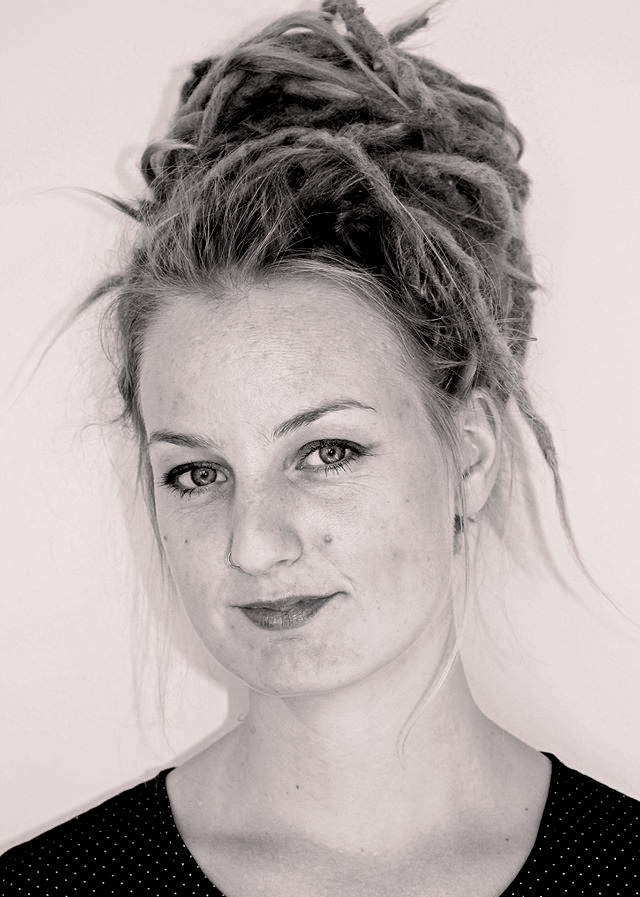 Marie Kolling is an anthropologist, currently undertaking a PhD in anthropology about slum upgrading in Brazil where she has lived and worked for more than four years. De Andada [Moving] is her first film production and is part of her PhD project at the University of Copenhagen. (Project title: New homes, new lives? Transformations of a neighbourhood and forced removals in urban Brazil.) It is filmed in an a poor part of Recife, Brazil that undergoing slum upgrading. Marie lived and conducted research in this area in 2010 and returned in 2013 to document how the urban upgrading is experienced by those affected the most: the slum dwellers who have been evicted from their homes in the slums and resettled in social housing.