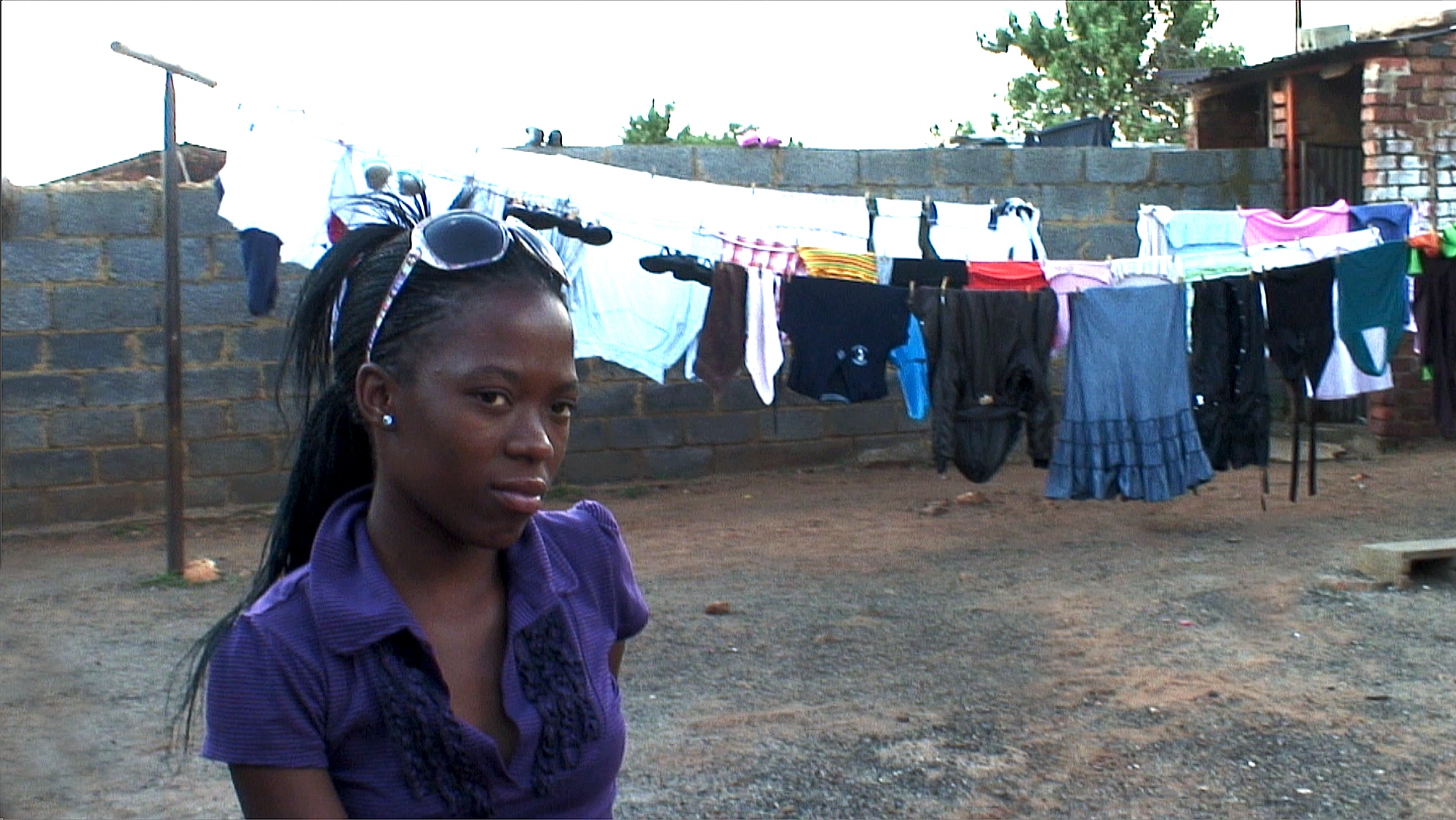 Coming of age is a challenging process and difficult when happening within the pressures of a South African township. However, Tshidiso, Venter and Seipati are fortunate to have found a valuable mentor in Jerry. They become members of his dance group Taxido and their days are filled with rehearsals and performances. Wherever they perform their wild dance routines, they receive praise. In their hovels, they face the daily grind of poverty, added to Jerry’s occasionally aggressive treatment that he uses to keep them from the violence of the streets. But then the youngsters start to rebel when other interests take hold … Twenty years after apartheid’s end, Life in Progress delivers a close insight into the lives of three adolescents living in the township Katlehong (the Sotho word for »progress«).

Irene Loebell was born in Switzerland in 1954. She initially worked as a journalist for various Swiss newspapers and for Swiss Television. Since 1994 she has produced documentaries. Irene Loebell lives and works in Zurich.