Herders of the Mist 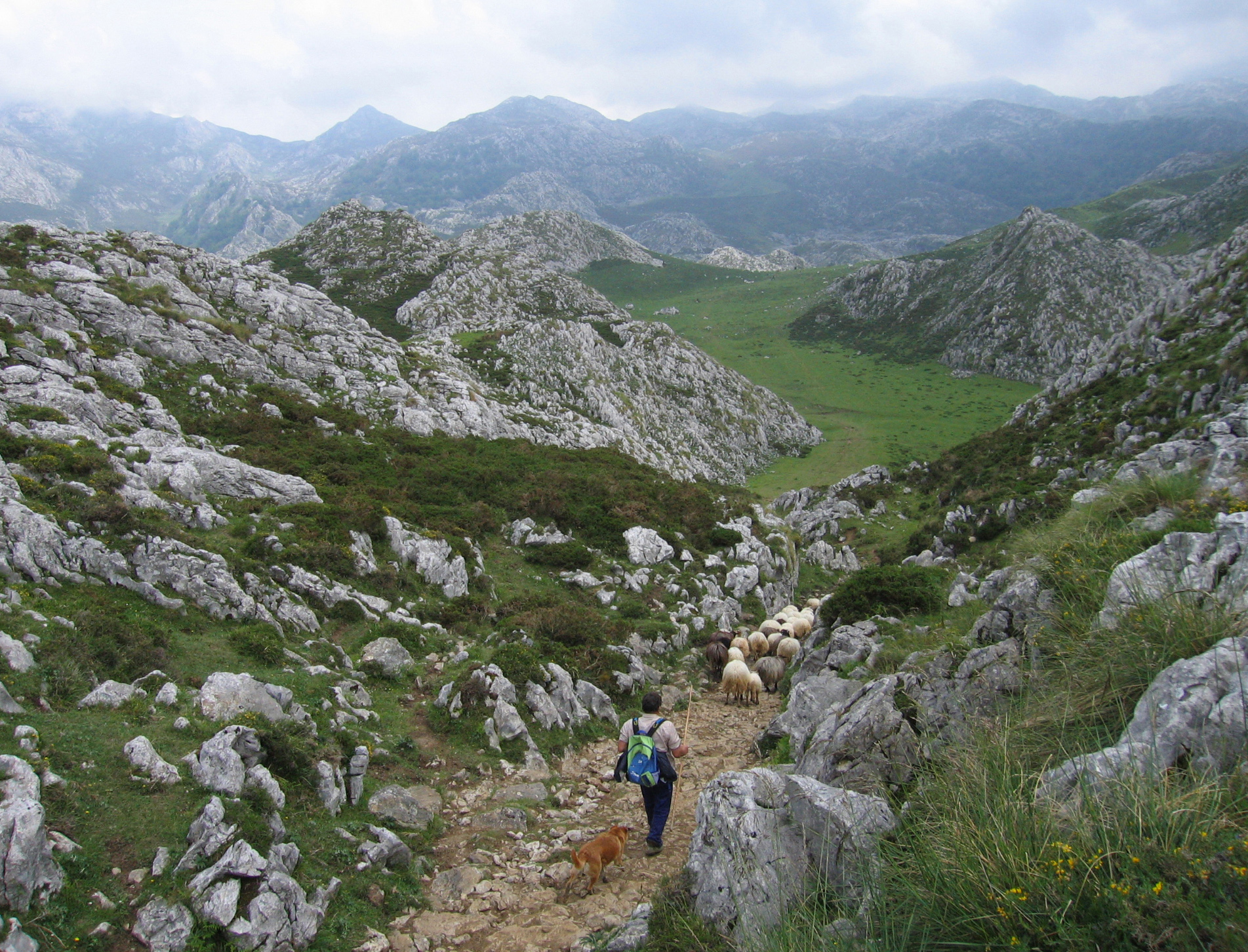 Amid the mists and alongside the Cantabrian Sea rises the Picos de Europa (Peaks of Europe), the first National Park to be created in Spain. This is protected landscape, shaped by herders and their herds. The Park is a paradigm of what is happening also in other mountains: the few herders who still inhabit the folds feel themselves to be an endangered species. In the twilight of this thousand-year-old culture, experiments are being carried out with herder schools and cheeseries that are compatible with the environment. An attempt is being made to preserve this generational substitution, the countryside and its biodiversity, the indigenous breeds and livestock breeding linked to a unique cheese,”Gamonéu del Puerto”. 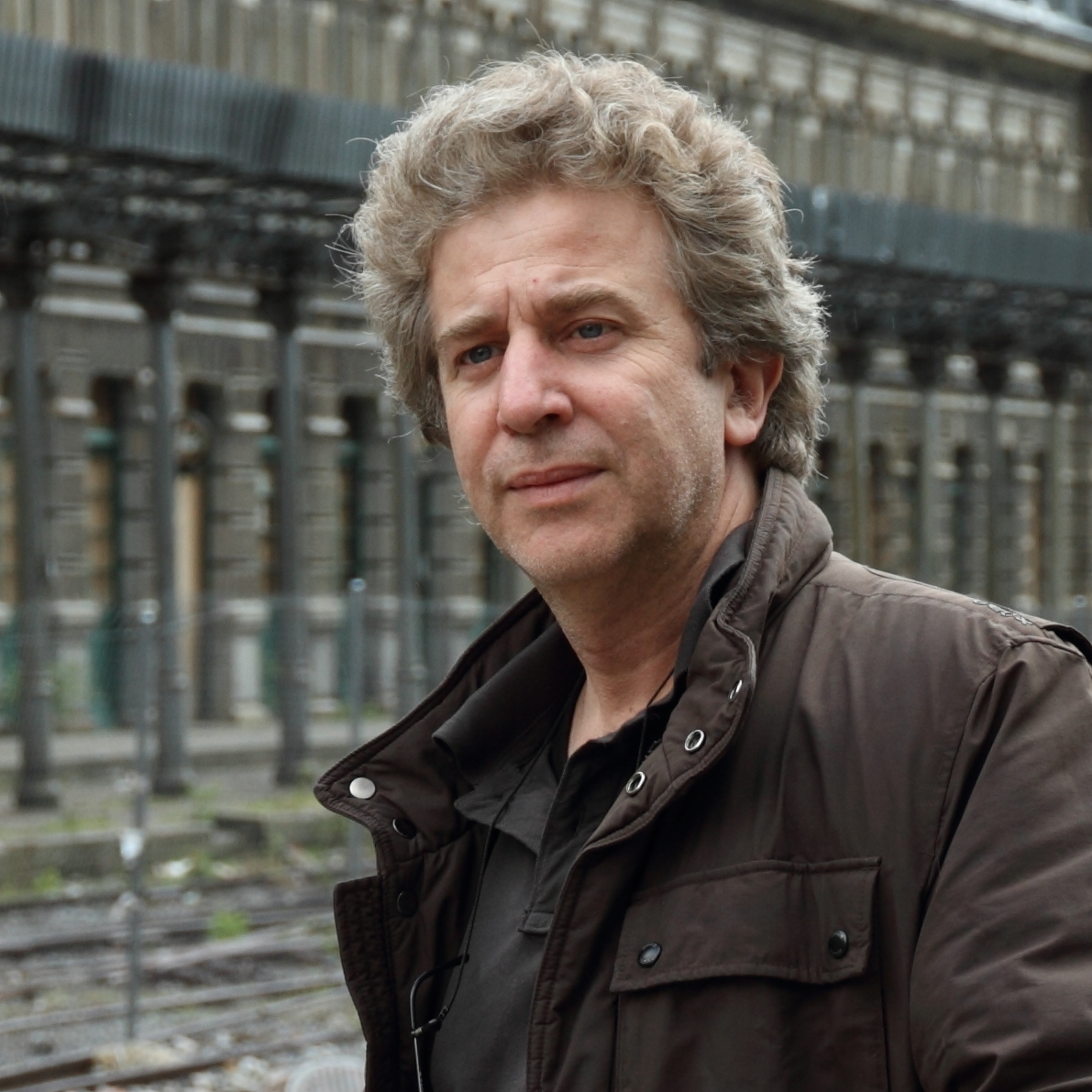 Domingo Moreno Producer and Director Domingo Moreno, is dedicated to the production, realization of documentary, short films and exhibitions since 1988. He combined his Geography and History studies in the University of Zaragoza with audiovisual realization. He is graduated in film directing by the CECC, Centre d\’Estudis Cinematográfics de Catalonia. He followed his cinema education at University of Valladolid, at NYFA in New York and EICTV in Havana.