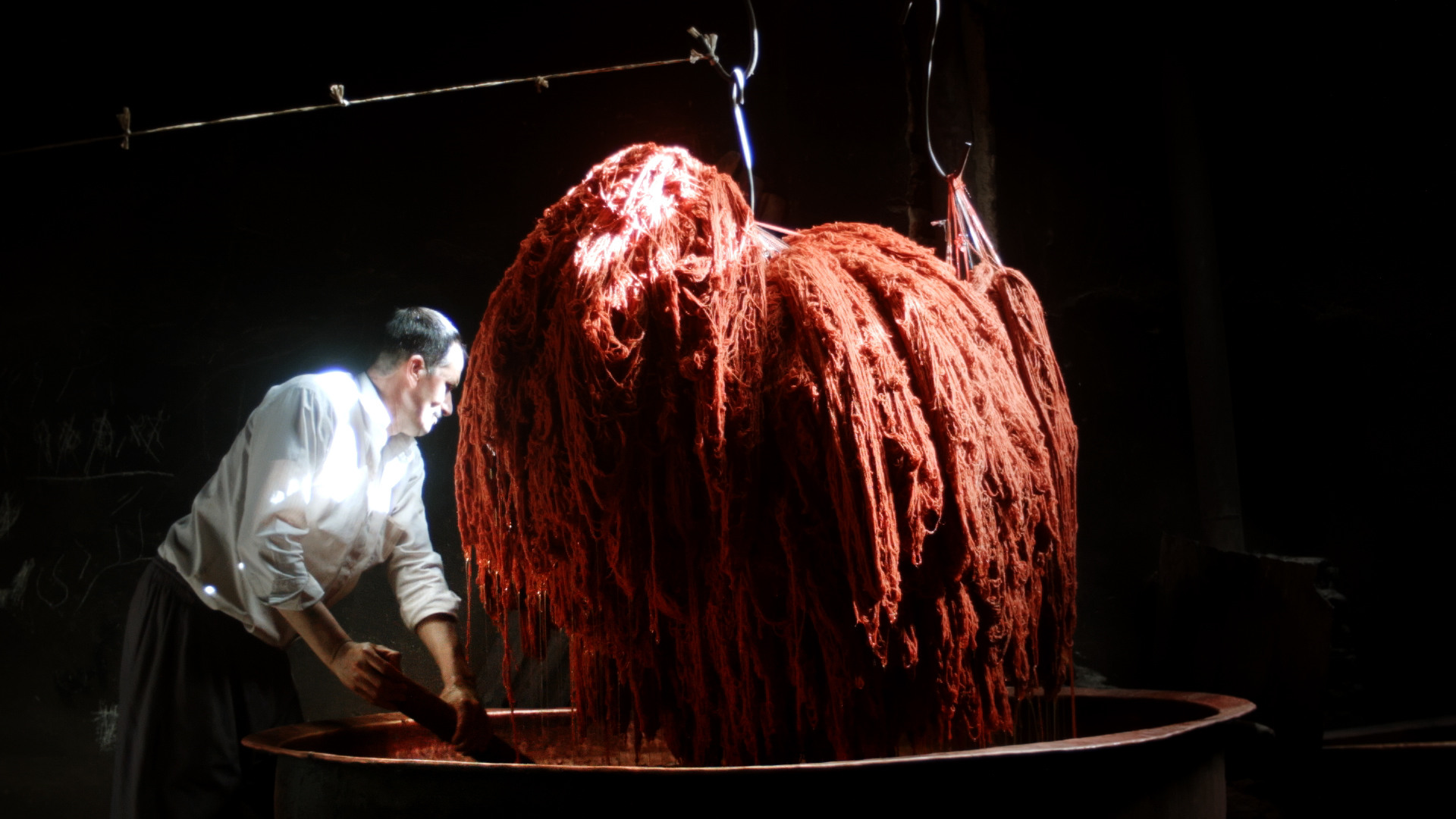 Zagros follows the making of carpets across the western mountains of Iran, the land of the Bakhtiari. Wool is the common thread that traverses nomadic and sedentary cultures here, revealing the worlds of the weavers, dyers and shepherds through their labour. Carpets shape the social fabric of their lives, giving it form and colour. The work is hard and gradually being devalued by the outside world – but their lives are redeemed through the love they feel for their tradition. 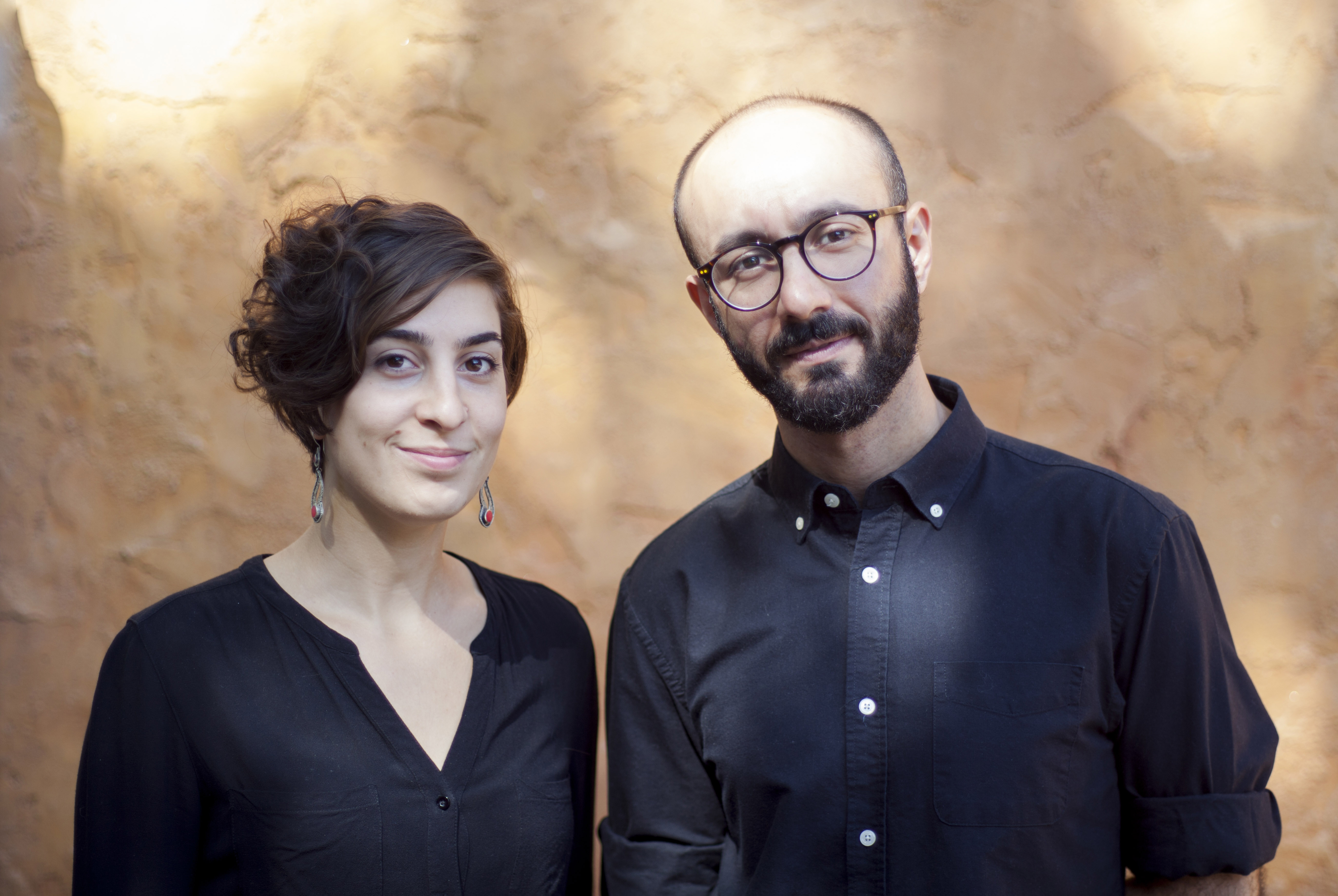 Shahab Mihandoust was born in Tehran shortly after the 1979 revolution. During the massive baby boomer emigration wave in the early 2000s, Shahab left Tehran for Montreal to study. He continued his education in film studies and began his practice as a filmmaker in 2014. In his works, he employs both fictional and documentary forms to express human conditions and to study how social and cultural behaviours relate to the environment and landscape.

Ariane Lorrain is a documentary filmmaker who grew up in a bicultural trilingual home, being half-Canadian and half-Iranian. Her approach is close to visual anthropology and the essay film, focusing on the senses and poetry to convey reality. Her work deals with issues of land and identity, cultural passation and collective rituals. Her hybrid background leads her to live and create between Montreal and the Middle East. Zagros was filmed within her mother’s lineage, the Bakhtiari tribe.