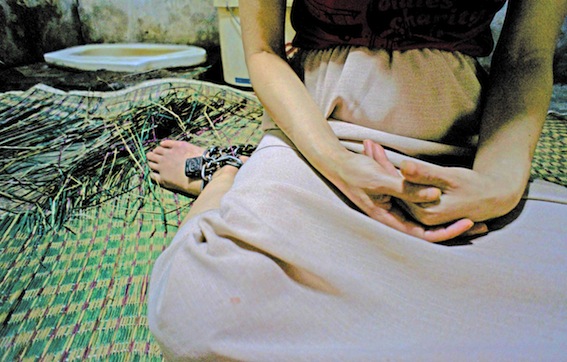 Breaking the Chains depicts the use of physical restraint and confinement of people with mental illness in Indonesia, an illegal practice known as pasung in this country, but common also in other low and middle income countries, and almost universally ignored. To address these severe human rights violations, the Indonesian government has committed to the elimination of this practice across the country by 2015. The documentary follows the activities carried out by activists, also with mental health problems, to provide care and give freedom and dignity to the mentally ill who had been restrained, such as Yayah, a young woman who had been chained inside a small room for 17 years. 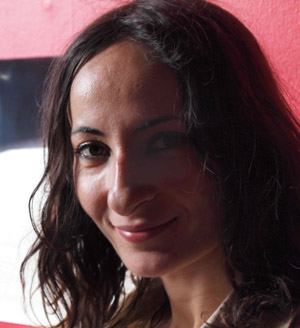 Dr. Erminia Colucci uses photography and ethnographic film-documentary to research and visually (re)present issues that she also explores in her writing as a scholar in Cultural/Global mental health. Her films and photographs have been shown in Italy, Australia, Uruguay, Greece, Canada, U.K. and Switzerland. Erminia was also the still photographer for the award winning 72 Hour Project film ‘The Ballad of Des & Mo’. Erminia is the founder and festival director of Aperture, the first Asia Pacific International Ethnographic Documentary Festival, and chair of the non-profit \’Multicultural Women in Arts’. She recently completed a collaborative film-documentary about suicide. Erminia was the director, camera, sound and editor of ‘Breaking the chains’ and worked in collaboration with the Granada Centre for Visual Anthropology (The University of Manchester), the Centre for International Mental Health and the Movement for Global Mental Health (The University of Melbourne).