More than half of Mexico City’s population use the subway to travel from the suburbs downtown, and vice versa. This ever-growing flow requires many efforts. After the last train has started its journey, diverse crews of workers are responsible for maintaining and repairing the tracks, stations, terminals and tunnels. Their work is essential yet almost invisible. Keeping Track pays tribute to these workers. 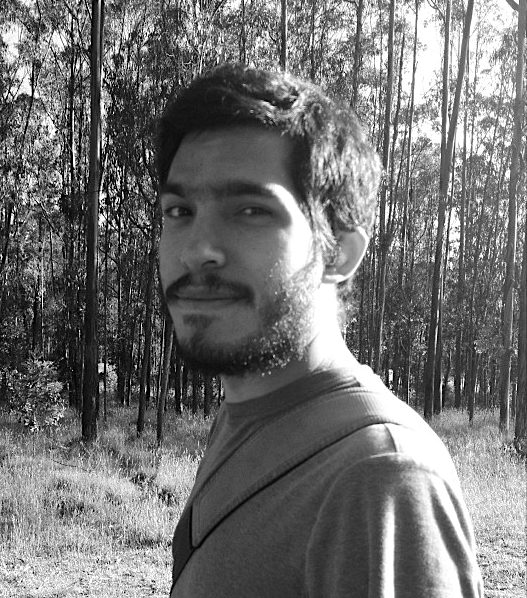 Hugo Chavez Carvajal (Mexico, 1985) studied ethnology at the National School of Anthropology (ENAH) and received his MD in visual anthropology and anthropological documentary at FLACSO-Ecuador. He is currently a PhD in anthropological sciences at the UAM- Iztapalapa, where he develops research on the repair and maintenance of technology. He is a member of the Colectivo Etnoscopio, an organization dedicated to the promotion of visual anthropology in Mexico. In 2007 he filmed the short documentary Duelos, in 2008 Ojo Escoba (winner at the Festival Corto Cinema 2009), and in 2015 the documentary Obsolescence, made with the support of the Program for the Promotion of Cultural Projects and Co-investments of FONCA and the PROCINE CDMX, which received a jury mention at the Acampa Doc festival and the prize “Best Foreign Film Script” at the Etno Film Zlatna in Romania. He is the associate producer and co-editor of the documentary Out of Focus (2013) (Winner of Short Shorts México 2014 and the 5th Festival do Filme Etnográfico do Recife 2013), and co-editor of the short documentary Victor Photo Studio (2014). His latest short is Keeping Track (2019), made with the support of PROCINE CDMX.