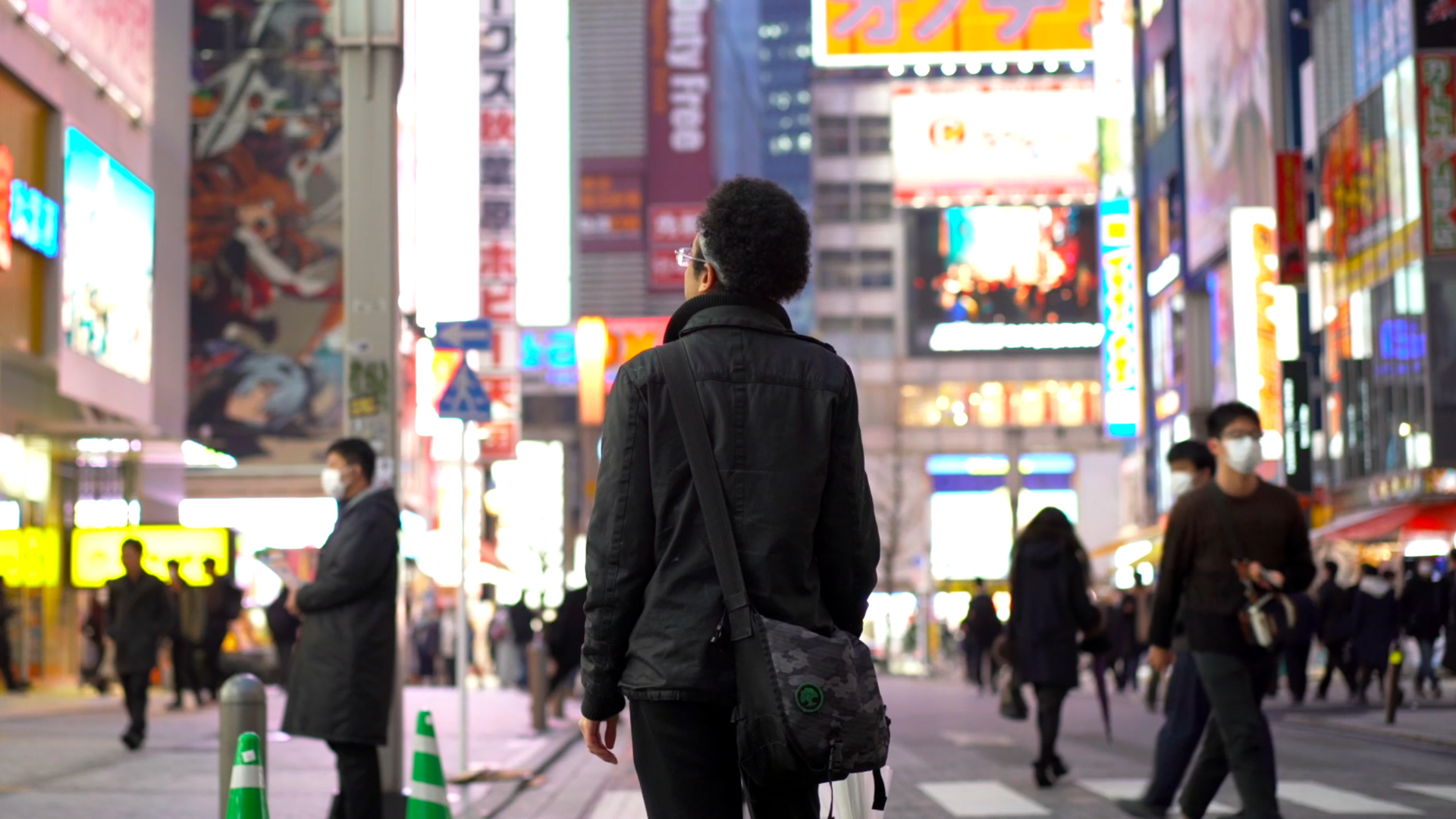 Three young men in Tokyo explore the limits of fantasy through the manga genre shota, which features drawings of cute and sexy boys.
We follow an aspiring artist who wants to »live in a fantasy forever«, a youtuber who records his interactions with a shota game, and a manga artist driven by nostalgia.
While trying to understand a controversial phenomenon skirting the borders of actual and fictional realities, the researcher participates in the shota culture and ends up getting entangled in his own parallel past, as expressed in his drawings.
Unreal Boys is based on extensive ethnographic fieldwork and forms part of an MA thesis in visual and media anthropology at Freie Universität Berlin. 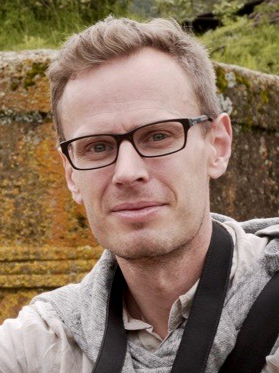 Karl Andersson has an MA in visual and media anthropology from Freie Universität Berlin. He researches desire and how we relate to ideals, using a phenomenological methodology which lets him engage with topics in an embodied way. Unreal Boys was created using fieldwork filmmaking.