To Save a Language 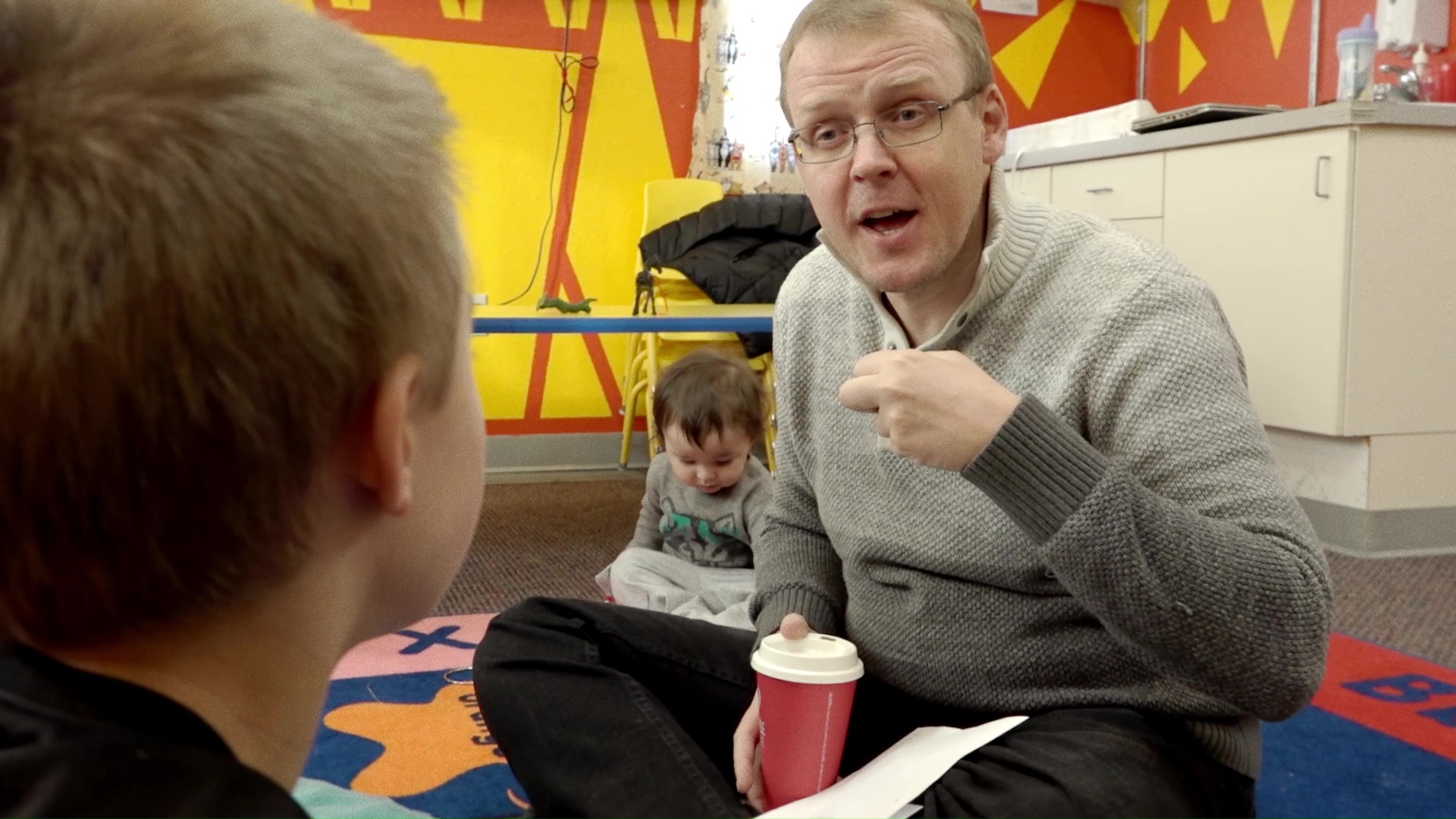 The film tells the story of the effort to save an endangered Plains Indigenous Peoples’ language with the help of a language programme led by an Estonian linguist. The protagonist is documented in his activities to revive the language, with a look at the difficult decisions to be made along the way. The film also highlights the role of language in the shaping of one’s identity. 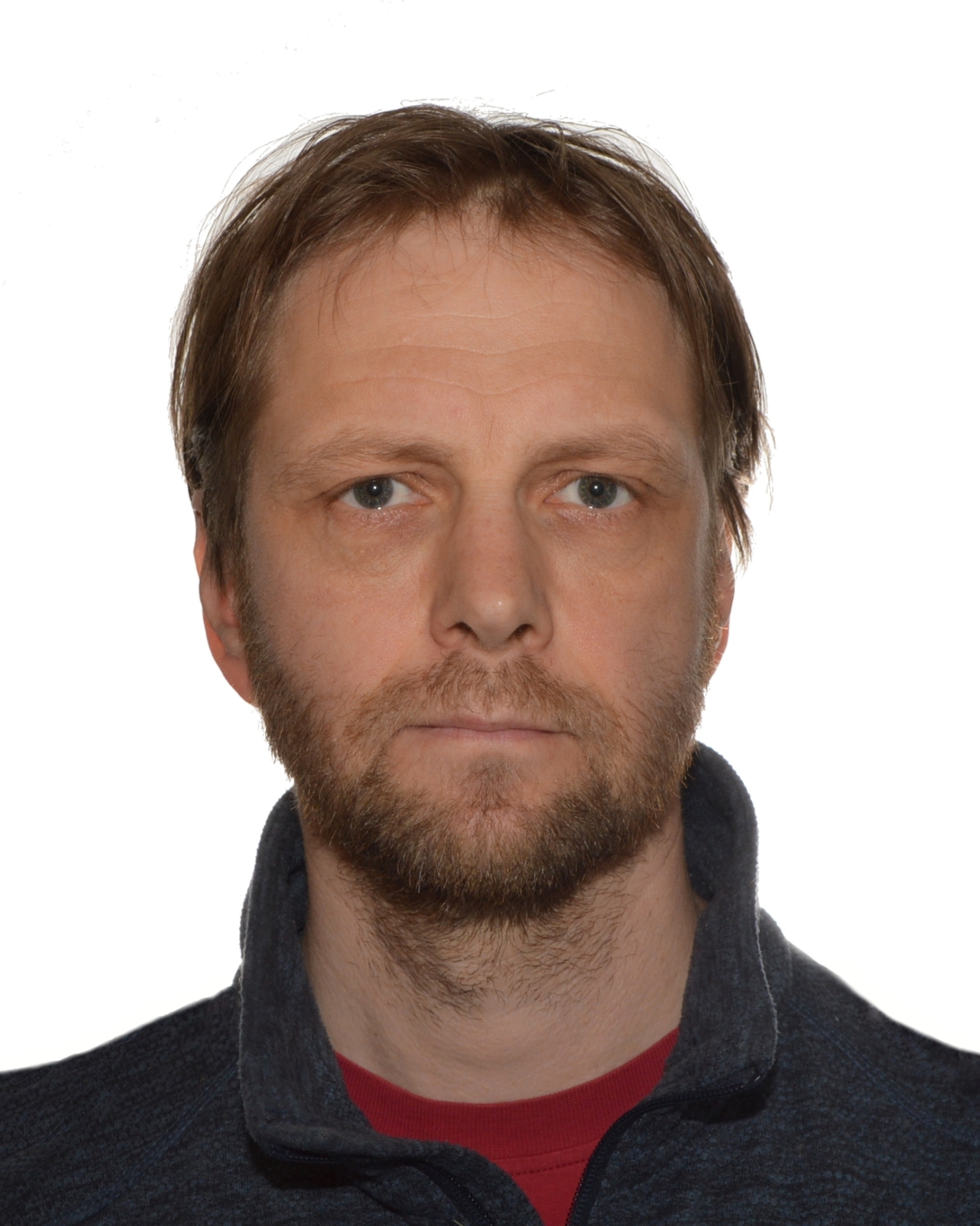