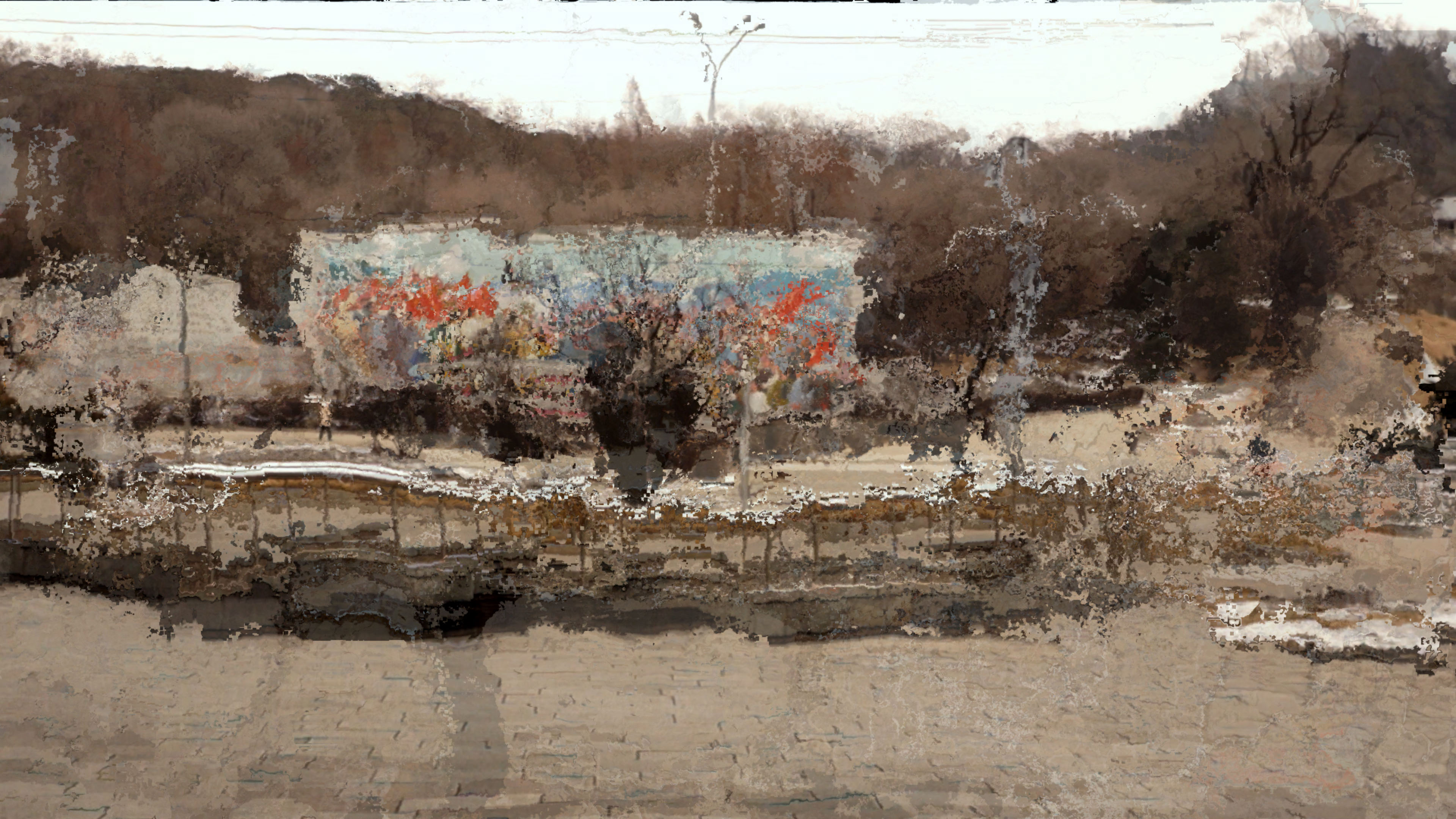 The Fantastic is about encountering the unknown and the relationship between imagination and reality. The film is constructed on interviews with exiled North Koreans, who describe what they had imagined the outside world to be like based on their experiences of watching smuggled Western movies.
Alternating documentary footage and visual effects, the film raises the essential question of how reality is defined in our consciousness, and what we wish to believe in. The Fantastic reverses the classic setup where westerners are peeping in on the daily life of the closed-off state. In this film, it is the North Koreans who direct their curiosity at another culture, imagining what life in the global West is like. 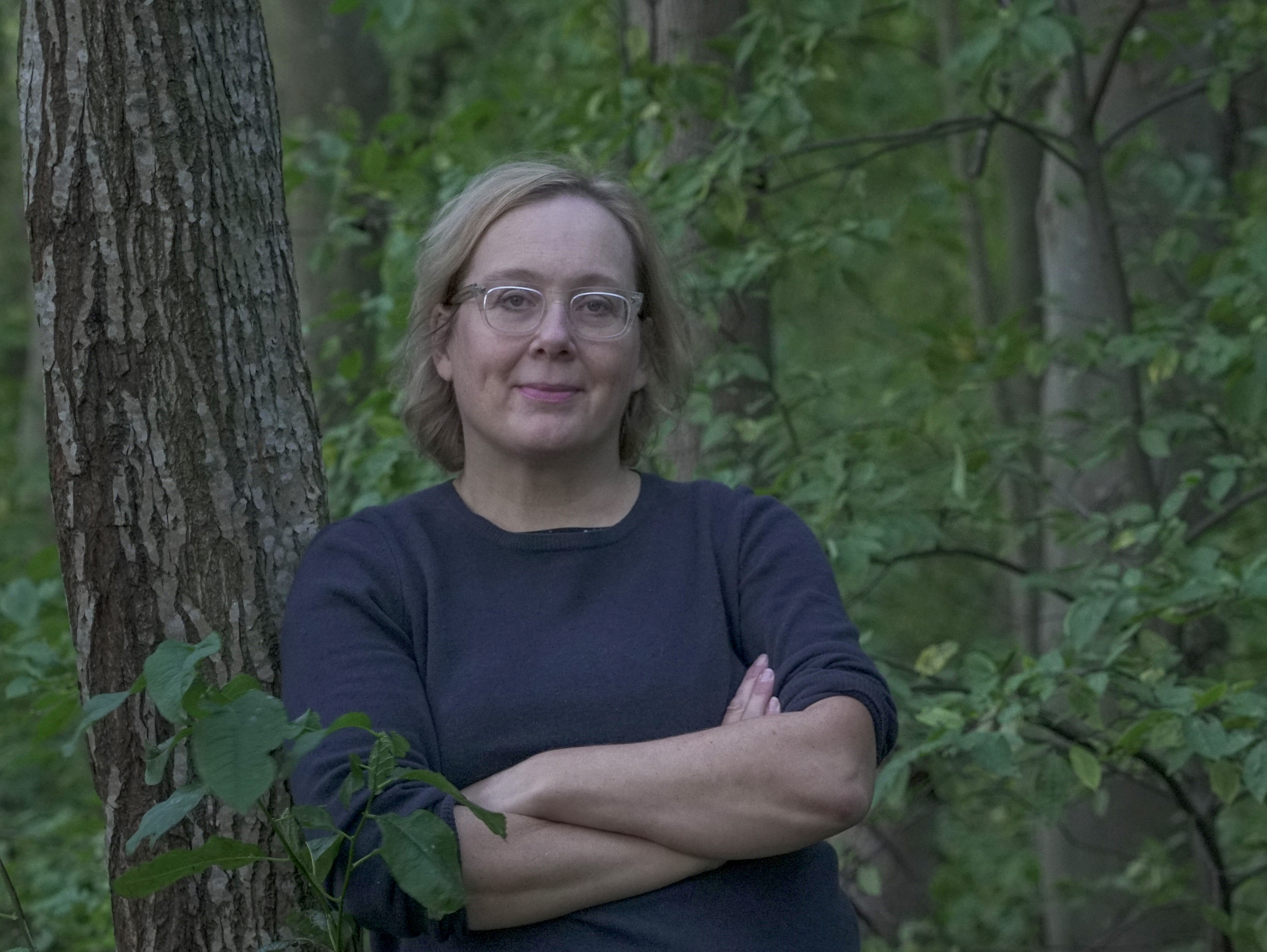 Maija Blåfield is a filmmaker and artist from Helsinki, Finland, who moves between documentary film and contemporary art. Her films were screened and awarded at numerous film festivals, as well as exhibited in art museums like the Kiasma and the Frankfurter Kunstverein. Her work received the State Prize for Media Art in 2014, and she was nominated for the Ars Fennica prize.