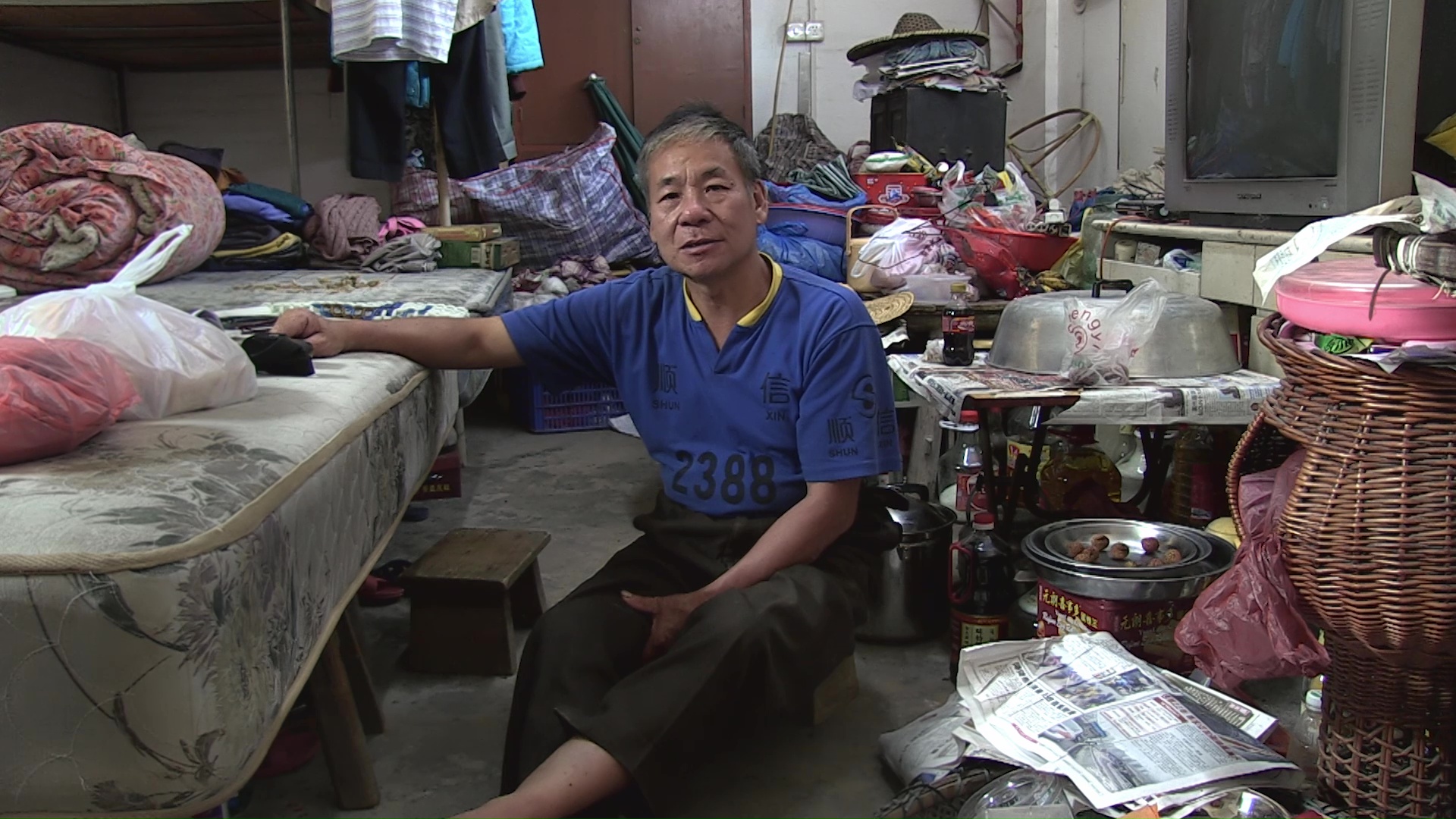 In 2008, local authorities evict 2,000 villagers from a river island in Guangzhou, southern China, to build a presumed ecological park. Despite the demolition of their houses and police harassment, a handful of inhabitants return to the island. For seven years, Boris films their battle to save their ancestral land: from the ruins of the village, where nature is slowly reasserting itself, to the worksites of the megalopolis inexorably advancing towards them. Will they share the fate of some 5 million Chinese farmers expropriated annually? 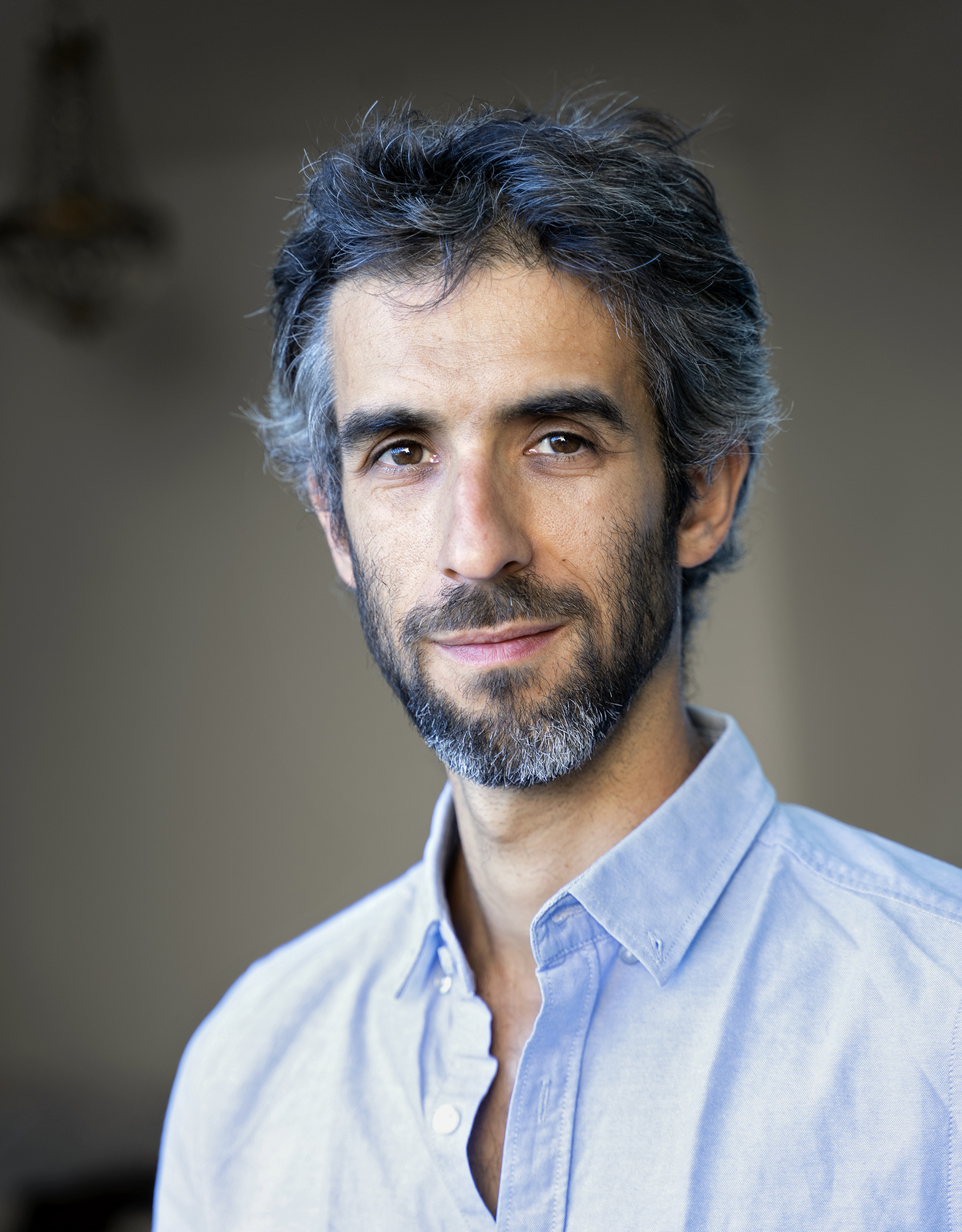 Boris Svartzman, a Franco-Argentinean director, photographer and sociologist, has documented the social consequences of urbanisation in China since the beginning of the millennium. His photography has been exhibited at a number of festivals, including the prestigious Visa pour l’image International Festival of Photojournalism. He focuses on the lives of the millions of farmers who are evicted each year in China and relocated to urban areas. For seven years he has filmed the struggle of the Chinese villagers against the expropriation of their land, the content of his debut feature documentary A New Era.