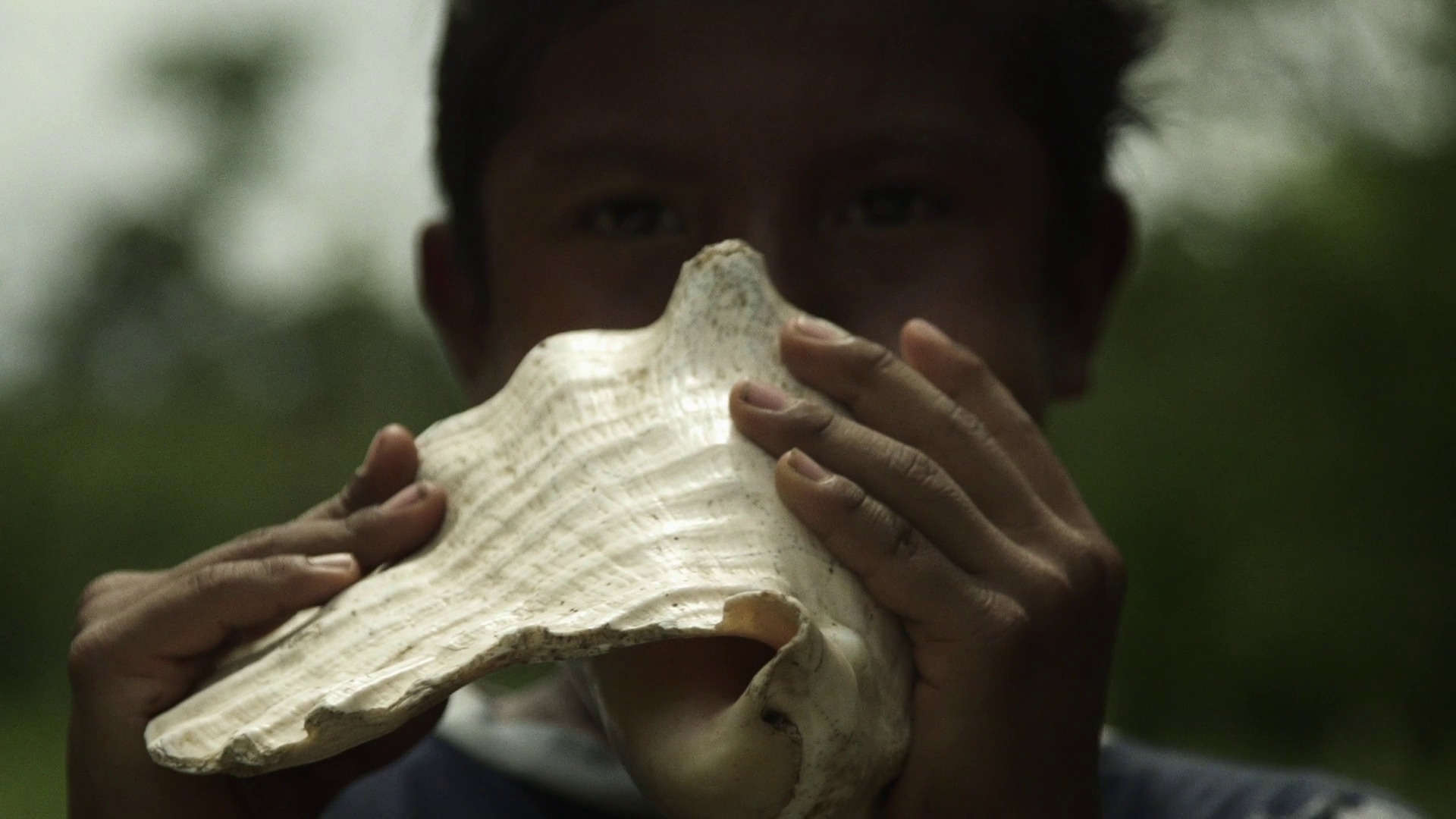 There’s a sound echoing across the forests of Talamanca.
It reveals the extraordinary within the mundane universe of Justo,
Bribri farmer, father and adventurer.
As the ethereal manifestation of all that surrounds,
it expands the story of imaginative materialities,
amidst Earth’s restless wonders and the indigenous worldly epic. 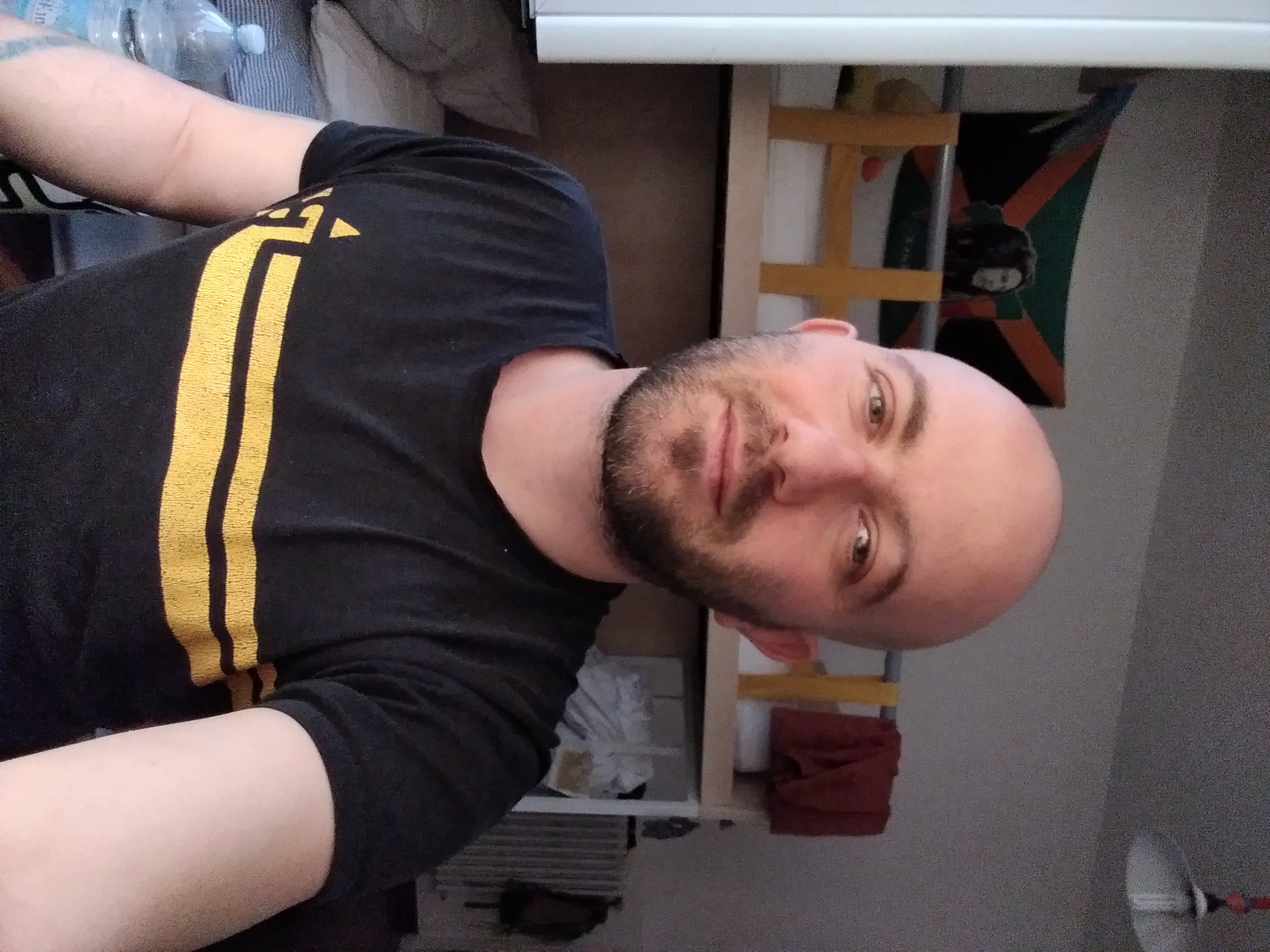 Davide Marino is a visual anthropologist interested in the becoming of social worlds and in the material transformations that shape our reality. He is a PhD in social anthropology with visual media (Granada Centre for Visual Anthropology, University of Manchester), and is currently preparing to become a teacher of history and philosophy, as well as an established part-time film-maker developing as many film projects as possible.