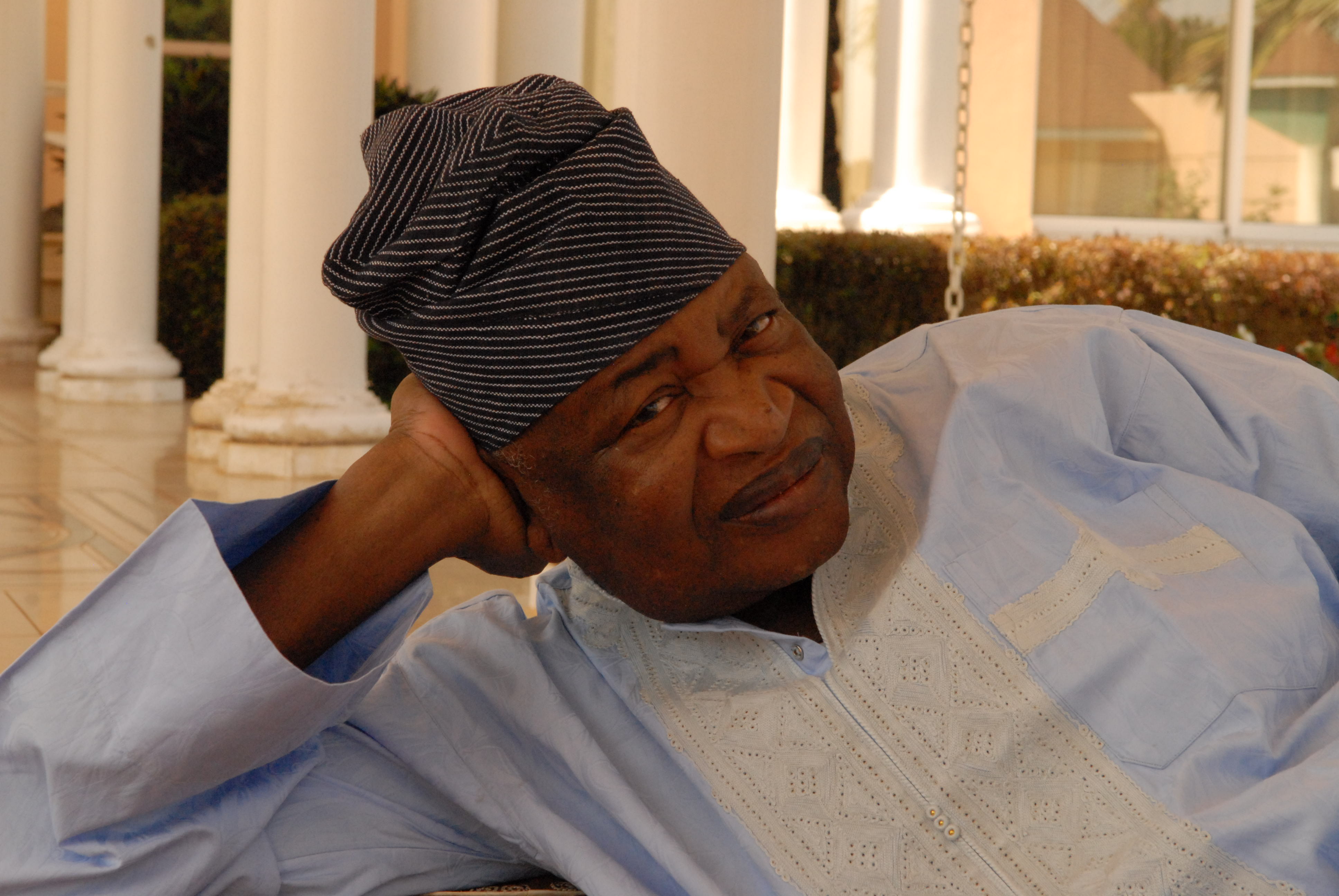 A portrait of one of the richest Cameroonian industrialists, Al Hajji Mohamadou Ousmanou Abbo. Filmed over more than a decade, the central thread of the story is the construction of Al Hajji’s spectacular palace on the outskirts of his native town, Ngaoundéré in Northern Cameroon. The camera follows Al Hajji across various settings in France, Italy and Cameroon. We learn about his relationships and negotiations with the local population, European artisans who work on the construction site, his business partners in the country and abroad as well as local, regional and national authorities and politicians. Through a portrait of this man, Al Hajji Abbo, as well as his »love-hate« relationship with European partners, the film tries to grasp the equally ambivalent and complicated relationship between the rich and the poor, and between the Global North and the Global South. Gradually, the spectator discovers that the rich man from the poor country can offer deep insights about you and me, about poor and rich societies alike. 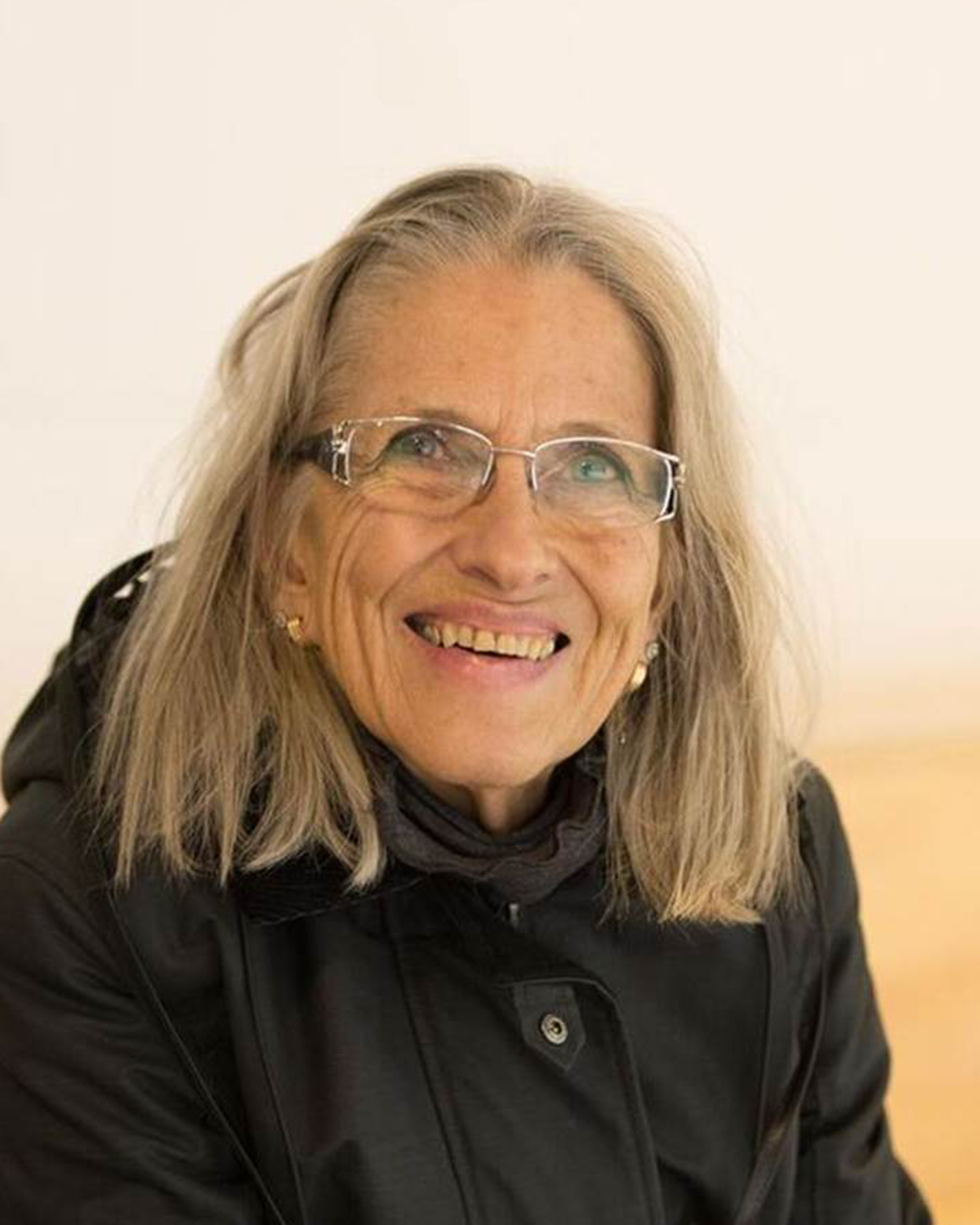 Born in 1946 in Copenhagen, educated in Oslo and Paris (history of art / anthropology), Lisbet Holtedahl is a professor of anthropology and the founding mother of the Visual Cultural Studies (VCS) Master’s programme at UiT, the Arctic University of Norway in Tromsø. In 1992 she created the inter-university collaborative program Ngaoundéré-Anthropos between the University of Ngaoundéré, Cameroon, and UiT, the Arctic University of Norway, and has since 1970 been conducting visual ethnographic research in Eastern Niger, Northern Norway and Northern Cameroon.