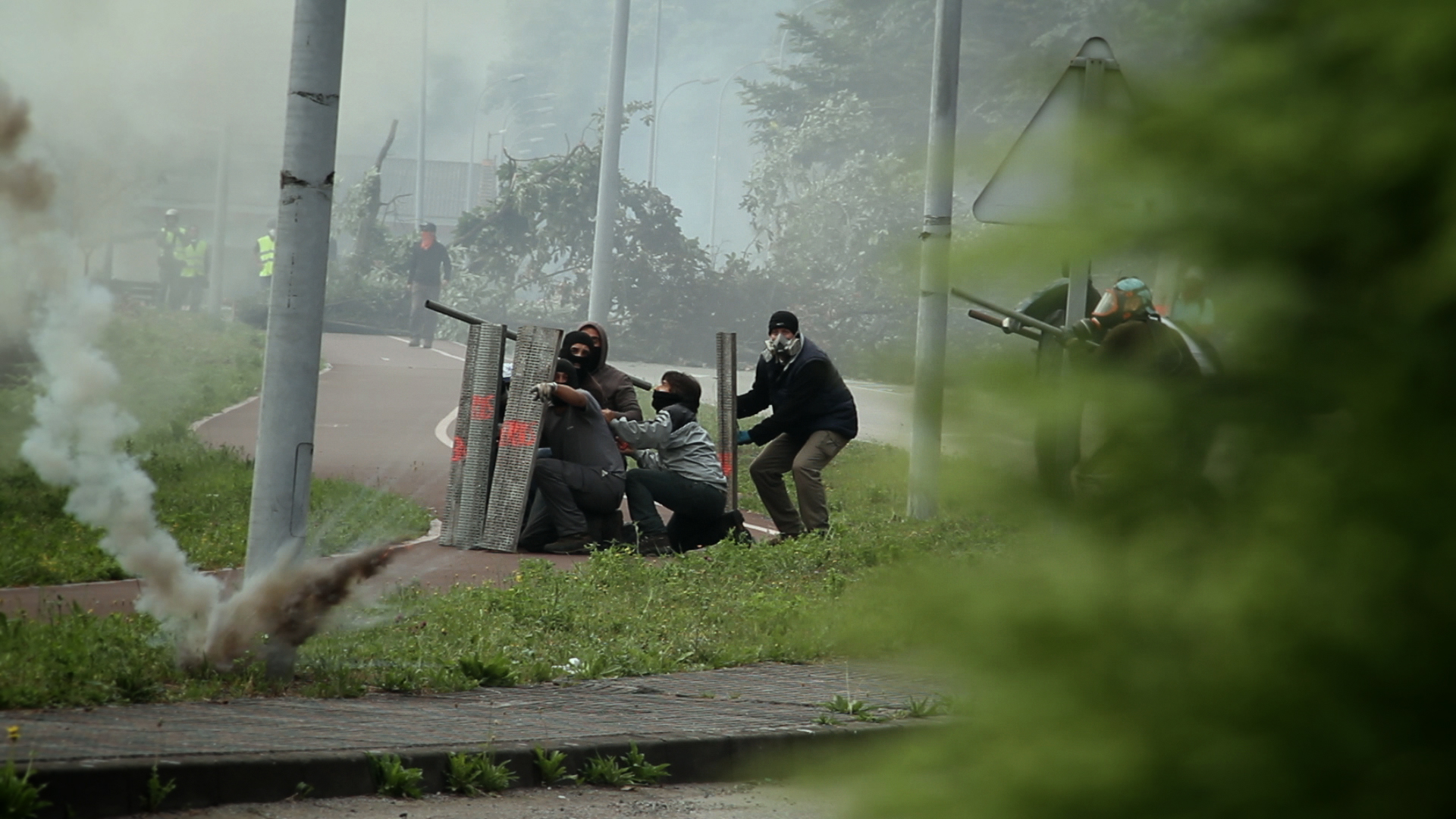 In May 2012, Spain suffered the worst economic crisis in the last seventy years. Citizens were paralyzed by sadness and fear, except a group of workers that had resisted change during decades. They were the last surviving representatives of a working class culture and lifestyle, almost extinct in today’s Europe. More than four thousand miners went on a strike against the historic cuts imposed by Spanish right-wing government. They began daily protest to call government’s attention: dozens of roadblocks, stay-downs, pitched battles, rallies, demonstrations, “The Black March on Madrid” (a 500-kilometre walk). Protests were ignored by the government, but attracted the support of the “Women of the Coal”, neighbours and millions of workers in Spain, fuelling class mobilisations in a country, battered and worn down by policies of public austerity. But nothing is as it used to be, not even the surviving representatives of the last working class movement. 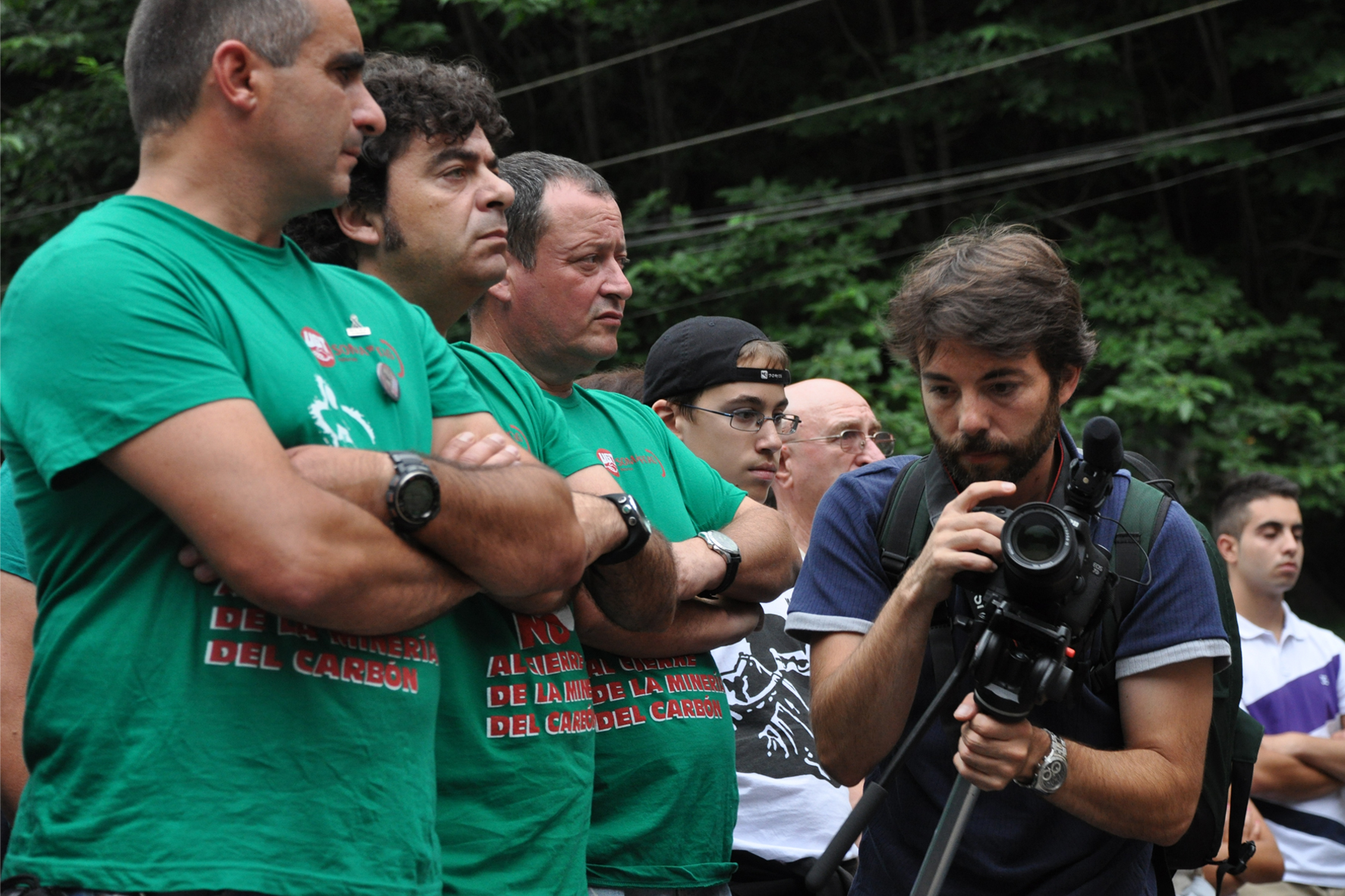 Born 1973, Gijón, Spain. News and economics editor for 15 years in some of the principal media in Spain. Scriptwriter and director assistant of a few documentaries and shorts. On April 2011, he started to produce and direct his first documentary feature film “ReMine, the last working class” which has been mostly financed by the sales of the Photo-DVD book #resistenciaminera, a singular miner crowdfunding.