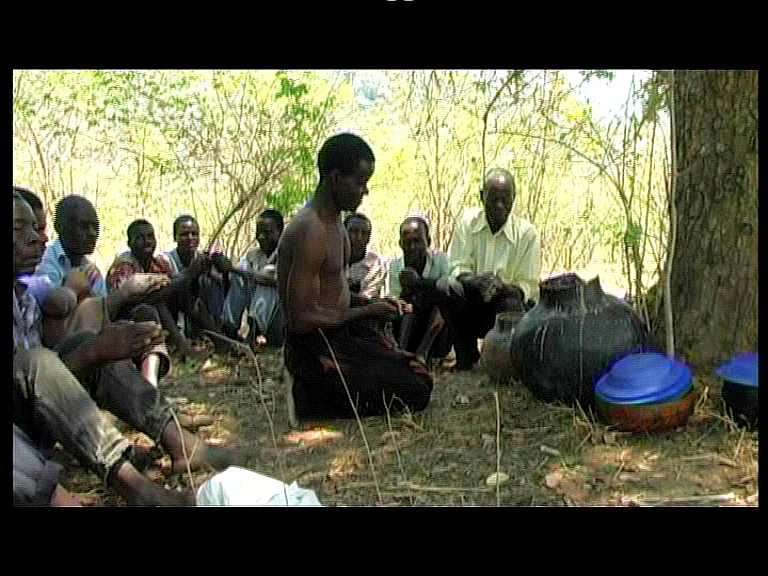 The Vumba Hills in central Mozambique, close to the Zimbabve border, are the kingdom of Mambo (Chief) Chirara. The Mambo’s leading position is acknowledged by the government, and in addition to being the region’s most important spiritual leader, the Mambo has the right to hold court cases that deal with minor crimes, problems involving spirits and domestic affairs. He is assisted by seveeal subchiefs and ritual leaders. In the northernmost corner of tha Mambo’s kingdom, Mbuya Gondo, an over 70-years-old woman, is spiritual medium. She often holds ceremonies at a well-known rock drawing site. Mambo Chirara is not pleased with the old lady’s activies. In his opinion Mbuya Gondo acts too independently and demands too much money for carrying out ceremonies. In the film, gender issues and local politics are brought to the surface as we follow these two leaders during a period of preparing for and performing the annual rainmaking rituals. 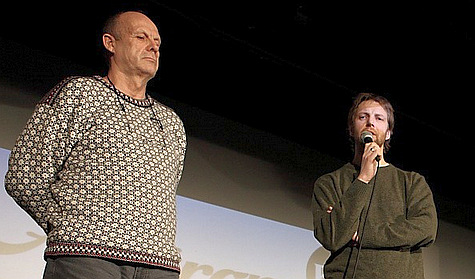 Frode Storaas
Since 1993 my base has been Bergen Museum at the University of Bergen. Before then I had different positions at the department of anthropology at UiB in between work for aid organizations in Sudan and East Africa, as NORAD (Norwegian Aid), NCR (Norwegian Church Relief), FAO (UN food Programme), two years scholarship from Norwegian Research Council and a year as a visiting scholar at the Program for Visual Anthropology at the University of Southern California, Los Angeles.
Liivo Niglas
Liivo Niglas, born in Estonia in 1970 is currently a lecturer of ethnology at University of Tartu, Estonia. He also runs an independent production company, Mp Doc, for anthropological documentary films. He has made films in Siberia, Africa, Central Asia and North America. Some of his work are “The Brigade”, “Yuri Vella’s World”, “Adventure High” and “Making Rain”.