All over the world, legends are told of heroes who magically »seal« their bodies so as to become invincible. These stories point out even impenetrable bodies must have their weakness. There was Achilles’ heel, of course, or the stain on the back of Siegfried the Dragon Slayer, there were the eyes of the Persian hero Esfandiar. It is precisely these weak spots that make such stories compelling: they highlight the frailty of the human state, casting our existential condition in a tragic light. We must shield ourselves from the evils of the world, yet life requires our bodies to open up. The body won’t close.
This film essay follows one such story as it is told in Santo Amaro, Bahia. Besouro Mangangá was a capoeira player, a black hero who had invoked all of Bahia’s magic to close off his body. No bullet, no knife or dagger could pierce his skin. The Bahian men explain how »closing the body« makes sense in their precarious, violent world, and why this closure can ultimately never be accomplished. The filmmaker realizes his film is not just about the people of Bahia. In these pandemic times, we all struggle with the porosity of our bodies, desperately trying to strike a balance between letting the world in – and keeping it out. 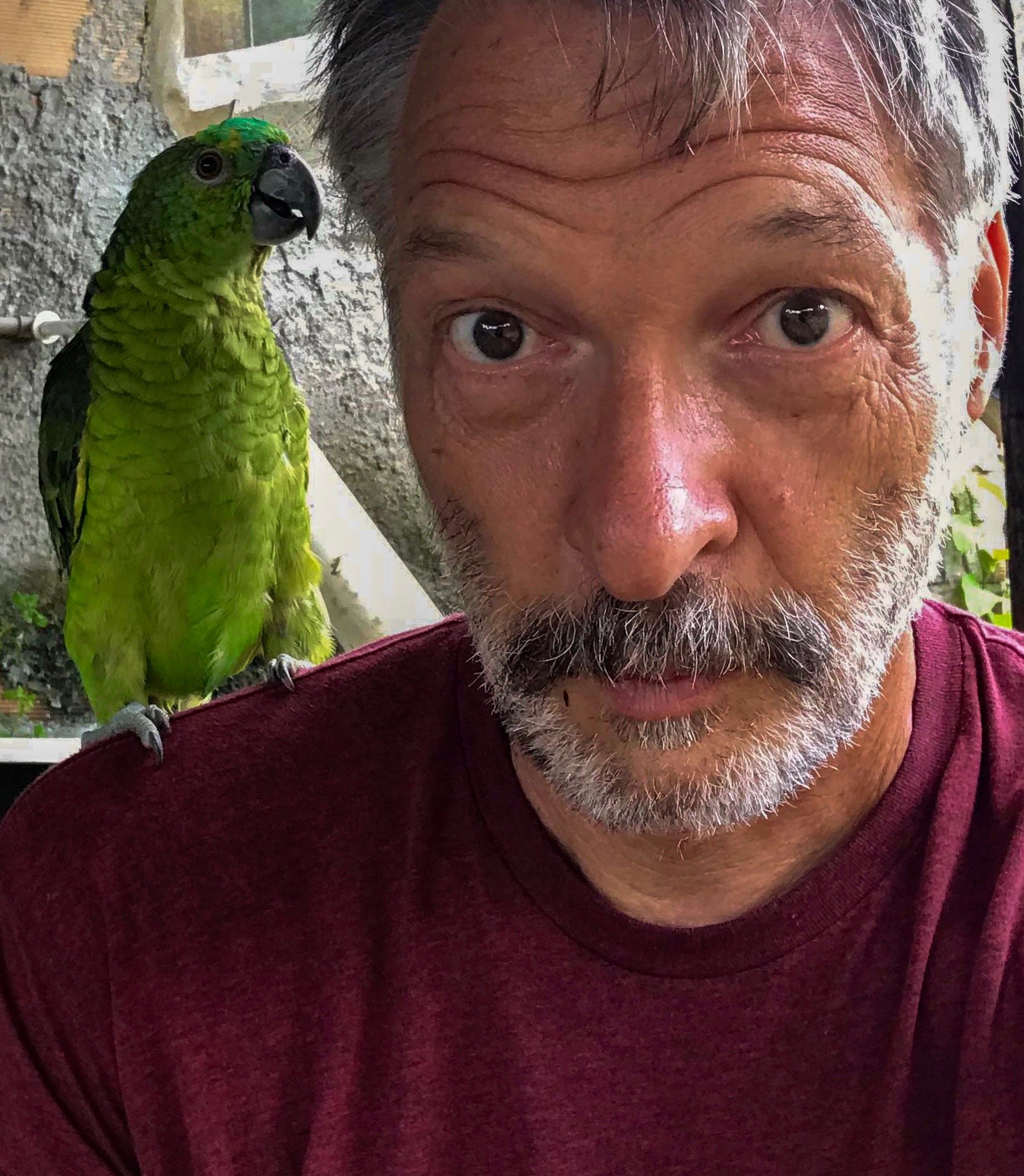 Mattijs van de Port is a visual anthropologist. He has conducted research in Serbia and the Netherlands, and since 2001 in Brazil. He is the author of three monographs and several films, including Saborear Frutas Brasileiras (2013) and the essay films The Possibility of Spirits (2016), and Knots and Holes (2018), screened at a number of ethnographic film festivals. He was awarded the Samodiva Award for “Best Film of the International Film Festival of Ethnographic Films 2017” in Sofia, Bulgaria, and received an honorary mention at the Ethnocineca Film Festival in Vienna, Austria in 2019.