Preserving memory; the women and children from Vojsko who fetched food from the Vipava Valley during the Second World War 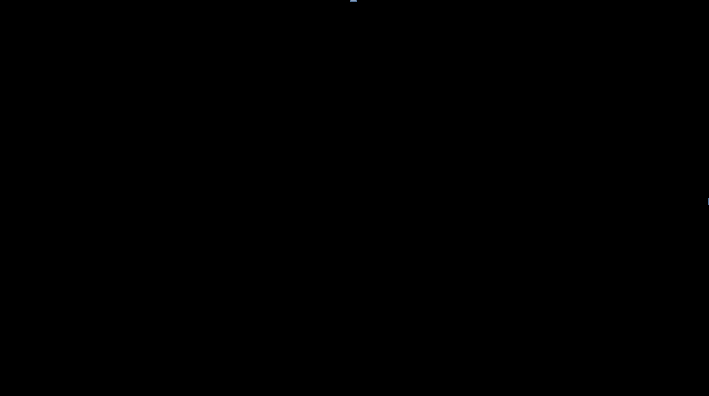 Visual footage with commentary – The inhabitants of Vojsko (above Idrija, Slovenia) suffered severe food shortages during the Second World War and German occupation. The livestock in the village’s stables was decimated, its fields, located at an altitude of 1100 metres, roduced only less demanding crops, and the Germans had cancelled the food stamps of the village population because of their collaboration with the partisans. These shortages were partly alleviated by women and children, who walked all the way down into the nearby valley areas, usually the Vipava Valley, to exchange butter and other produce for maize flour. The researcher recorded the stories of eight locals at the Vojsko Ethnological Camp and this revealed that the most typical, special theme and obviously the most important to the villagers were the food shortages in the 1943-45 period. She also recorded with the camera the wish of the locals to preserve the memory of their co-villagers (in narratives), which she later followed up without the camera.
The author continues to research the stories as a thematic subgenre in visual ethnology, the theme of her contribution at the Days of Ethnographic Film in 2008. The stories of two informants will be interpreted from the viewpoint of content and their multilayer messages (information, emotions, ethics, faith). She will comment on the way and methodology of filming the stories and analyse the images from the viewpoint of the researcher/film-maker. She will conclude the research with reflections on possible uses of the filmed stories in products with different levels of structure and added interpretation (edited material, selected excerpts, ethnographic film) and their suitability to different target groups. 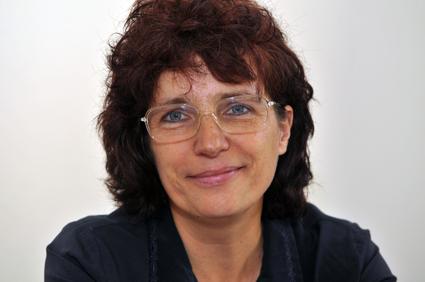