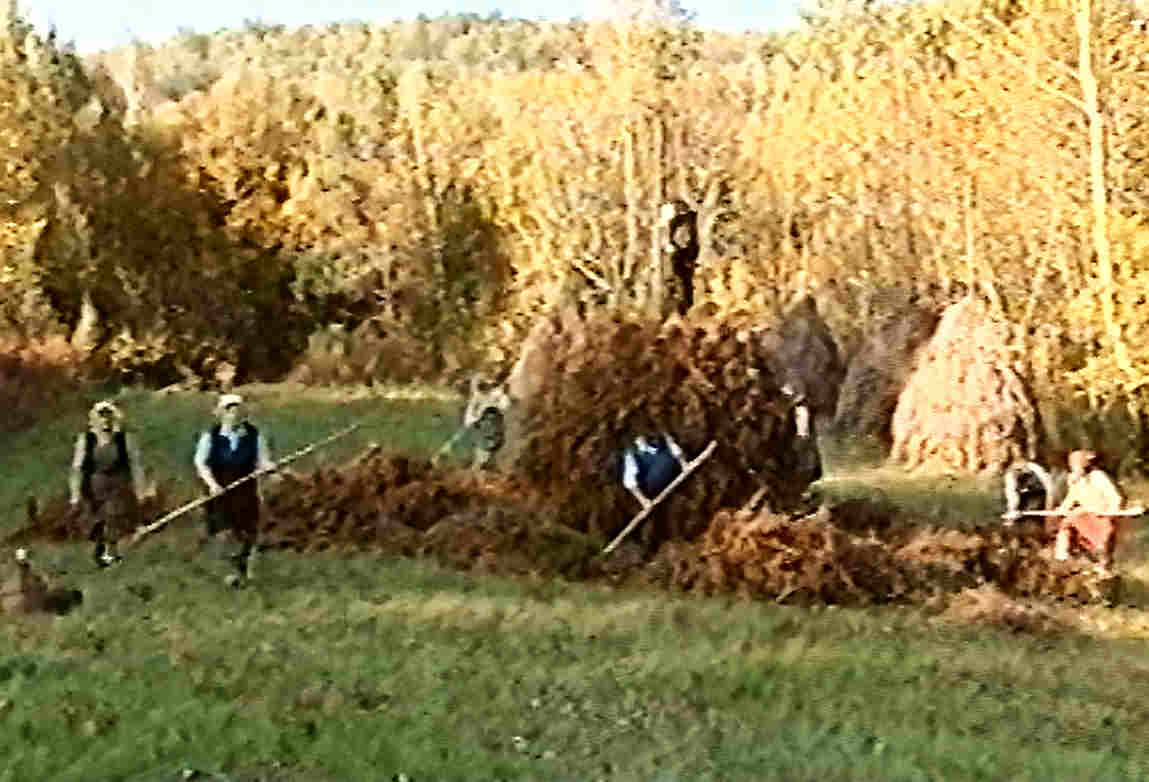 Littering was once a matter of traditional neighbouring cooperation in Bela krajina. It was very popular and characteristic element of social culture and liked among the people. In the Autumn 2008 the inhabitants of Preloka made a reconstruction of a tipical working day at the homestead where the littering took place with the help of 11 neighbours not to earn money but to be paid in the future with the same neighbouring help. The film about one working day, reconstructed upon the idea of Ana Starešinič, is a display of a past way of life in the village and the deliberation about it as well. The film was made in a picturesque natural environment where the wood is spreading more and more since the littering was left off many years ago. 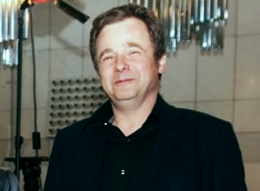 Brane Bitenc was born in 1962 in Ljubljana, Yugoslavia. He was a director and writer, known for Otroci socializma.