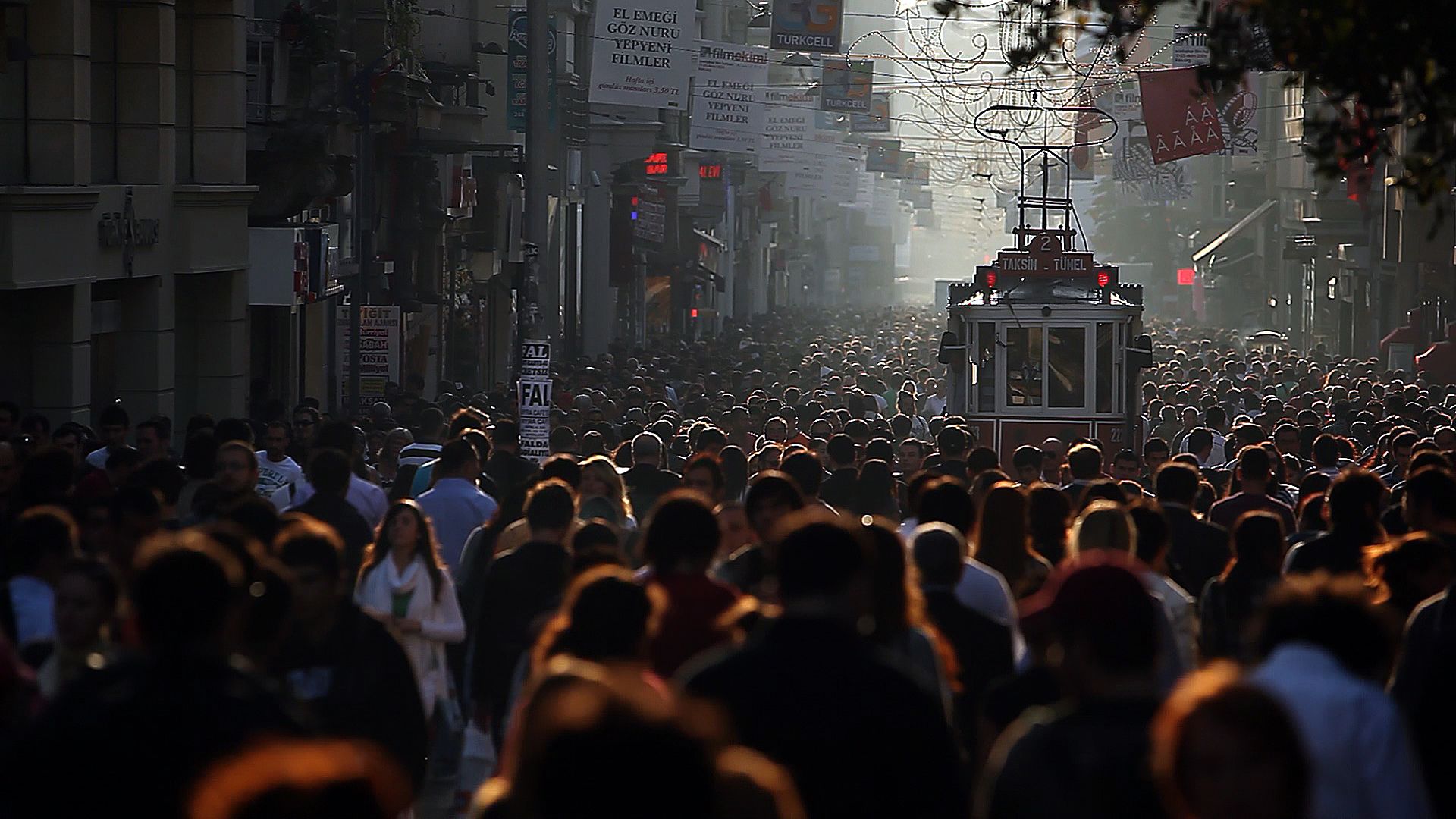 MACEDONIANS IN ISTANBUL Synopsis: The participants in this film belong to a small community whose ancestors left the territory of Macedonia and settled in Istanbul by the end of the 19th and the beginning of the 20th century, mostly during the last decades of the Ottoman Empire. They now comprise several generations of well established and educated people who belong to the upper middle class of the Turkish society. They are also due representatives of the old citizens of Istanbul. Unburdened by their ethnic origin and unprejudiced towards all the others, they are a remarkable example of a relaxed civil awareness in this historically cosmopolitan milieu. Actually, they are, most of all, citizens of the world. 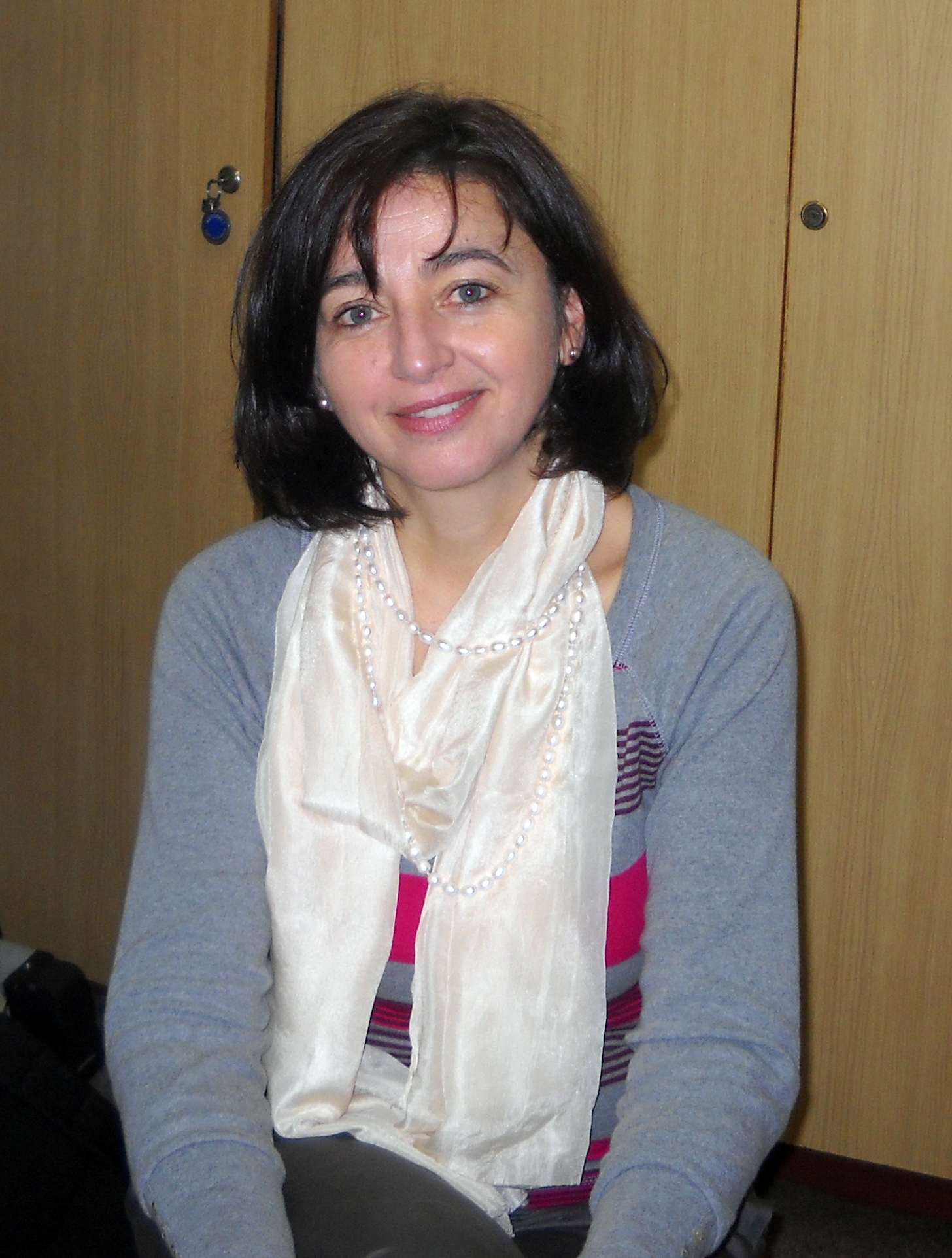