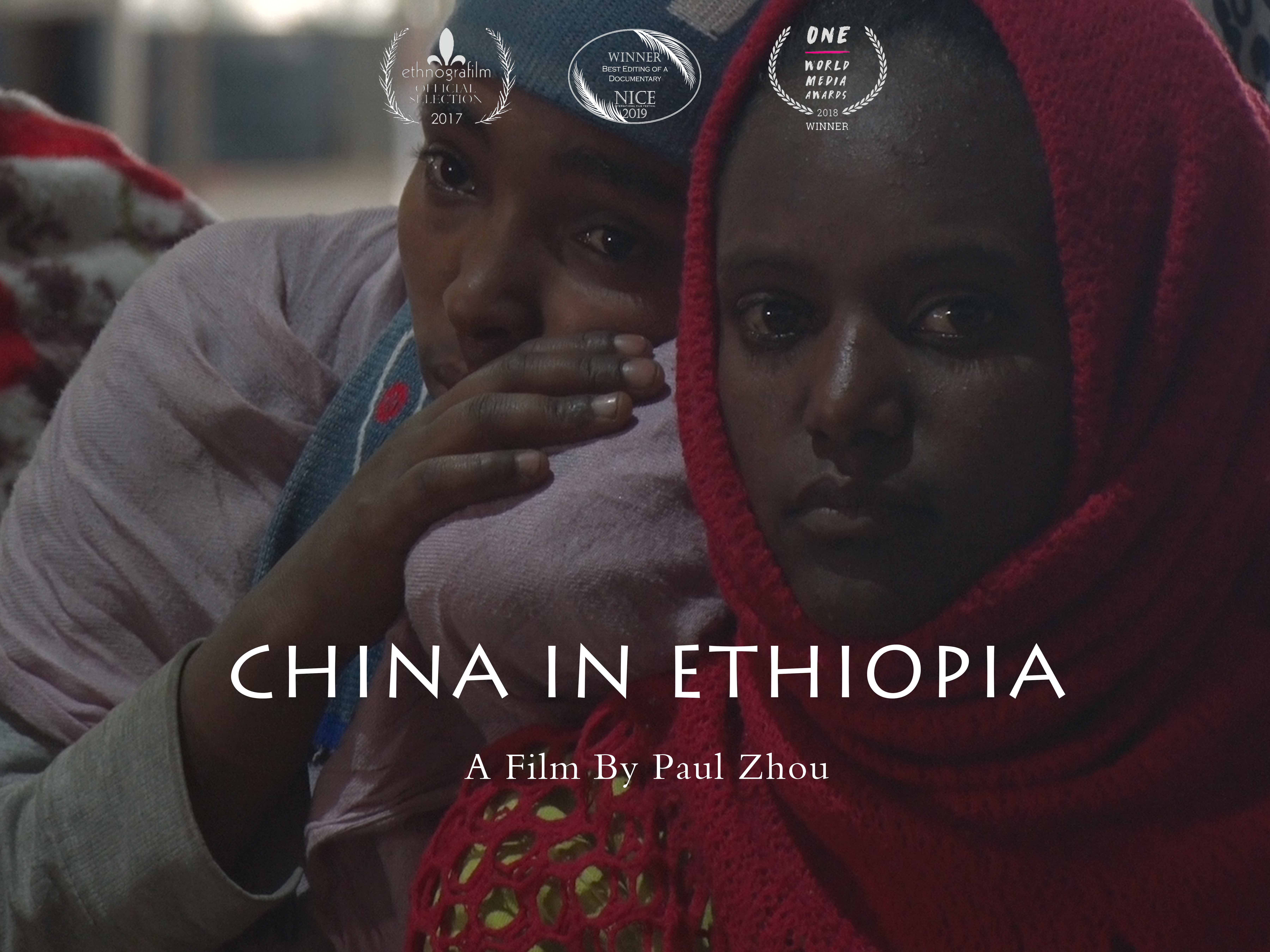 China in Ethiopia is a documentary narrating the stories of two employees of a Chinese plastic product manufacturing company based in Ethiopia. The first is an Ethiopian called Seifu, a Chinese interpreter for the company. The second is its Chinese employee Lei Zhang, the sole materials purchaser for the region. With Chinese investment becoming a major feature, Ethiopia’s economy has been growing rapidly in recent years, and Chinese manufacturing companies represent highly desired workplaces for most Ethiopians. As they tend to offer good conditions they also attract large numbers of Chinese to come all the way from China to work there. Seifu and Zhang are protagonists of completely different backgrounds and personalities, but they live and work in the same place, fighting for the same goal: to provide for their families. The film records the reality of their daily work and after-work activities, exploring how deeply held family values influence both. 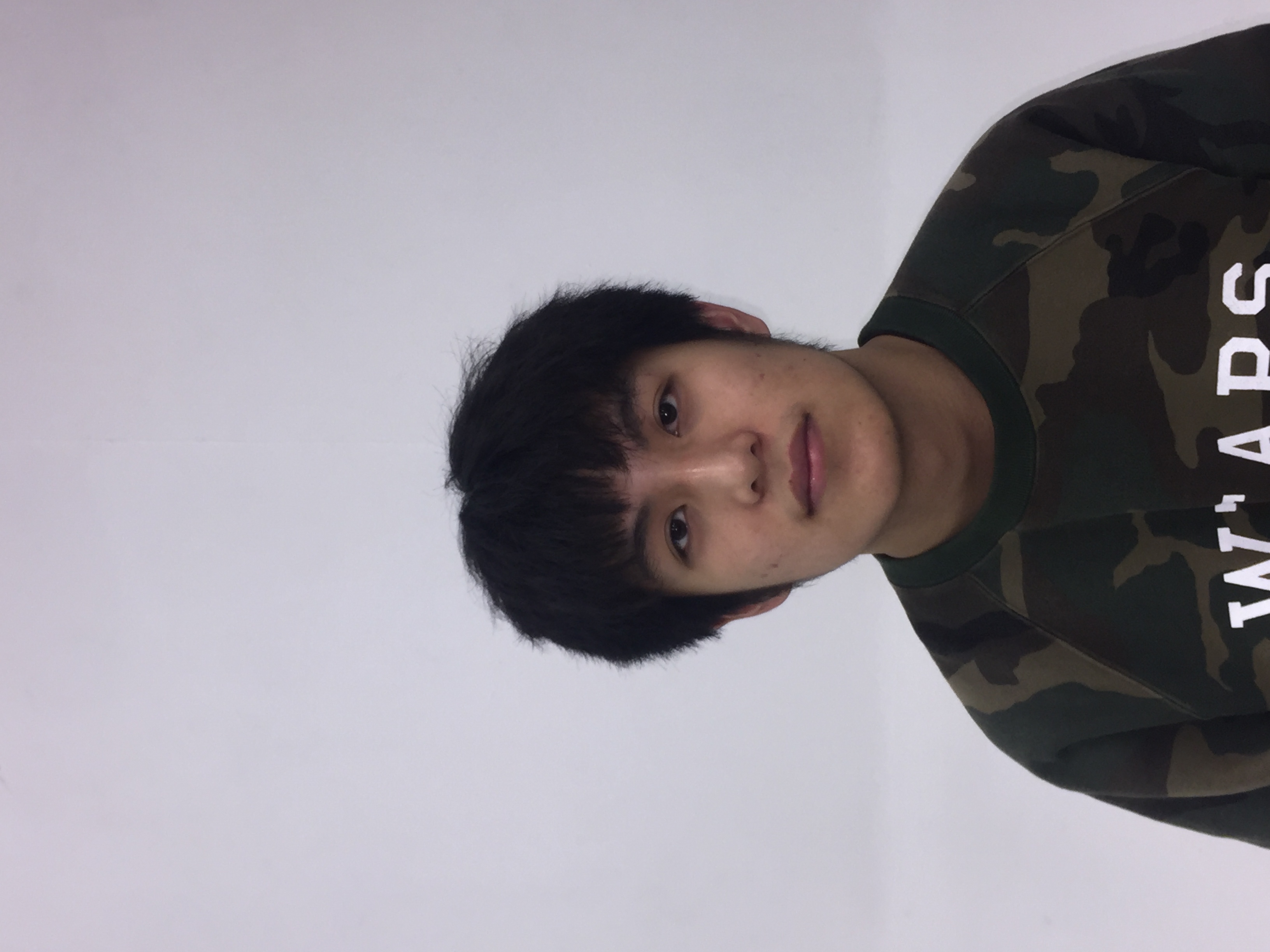 You Zhou was born in Hangzhou, Zhejiang province in 1994. He received his BA in media practice at the University of Sussex in June 2016, and his MA in documentary and ethnographic film practice at the University College London in November 2017. He is now a lecturer and the deputy head of the Department of Communication Design and Digital Media at the Pan Tianshou Architecture, Arts and Design Academy of Ningbo University.